We use cookies to provide you with a better experience. By continuing to browse the site you are agreeing to our use of cookies in accordance with our Cookie Policy.
Home » Inside Mondelez’s mission to reinvent snacking

Inside Mondelez’s mission to reinvent snacking

ANAHEIM, CALIF. — Invent, reinvent and venture. Those are the three tenets of SnackFutures, the innovation and investment hub launched by Mondelez International, Inc. less than six months ago.

“Our lifestyles are dictating that we’re snacking a lot more, but we want to snack in the right way," he said. "We want nutritionally appropriate products; we don’t want just a bunch of junk food. We want products that fit our lifestyles, the right snack for the right moment of the day made the right way. This is where SnackFutures comes in.”

Operated as an independent unit within the company, “separate and distinct for our mainline businesses,” SnackFutures was designed to disrupt the traditional consumer packaged goods model, Mr. Cofer said.

“I’ve worked in consumer products for 30 years, so I think I know the old, established model, and increasingly it’s not working,” he said. “The way we innovate and the way we address a rapidly evolving consumer needs to change. We are taking a purposeful approach in SnackFutures to disrupt our own model... and to really bring a more start-up mentality to SnackFutures.” 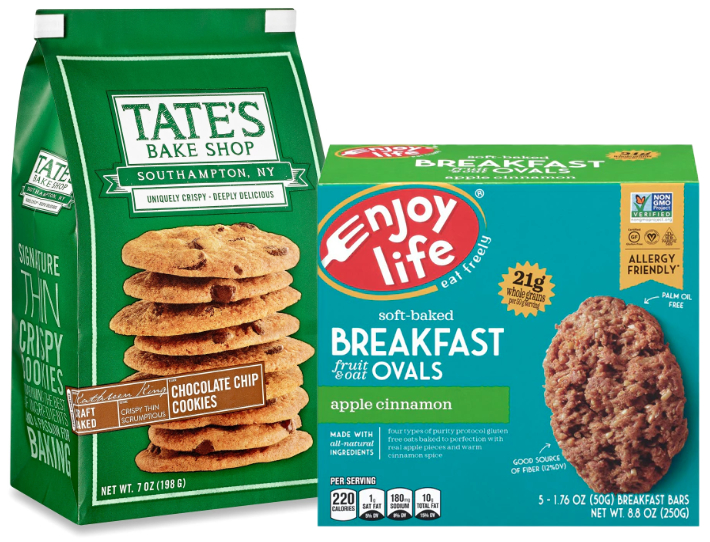 A key piece of the platform is collaboration with venture capitalists, entrepreneurs, scientists, accelerators and incubators to create “an unconventional ecosystem,” he said.

“We do not have all the answers inside the four walls of Mondelez,” Mr. Cofer said. “Obviously we bring some amazing capability, deep route to market, incredible R.&D., quite strong marketing prowess, digital capabilities, and we bring capital we can invest.”

“We see huge snacking growth and continued growth potential in snacks that cater to well-being, and well-being is a broad definition,” Mr. Cofer said. “It’s not just about lower sugar, lower fat. It’s everything from natural, simple, authentic, through to very functional — I would use the example of prebiotics and gut health as something that’s growing very much — and permissible indulgence.”

With brands including Oreo, Ritz and Cadbury, Mondelez has largely a “mainstream portfolio,” Mr. Cofer said. Globally, growth opportunities exist on the premium and value ends of the spectrum, but less so in mainstream, he added.

“We see the opportunity to provide amazing snacks for consumers where they’re willing to pay a little bit more because of the ‘premiumness,’ because of the authenticity, the provenance of the ingredients, etc.,” he said. 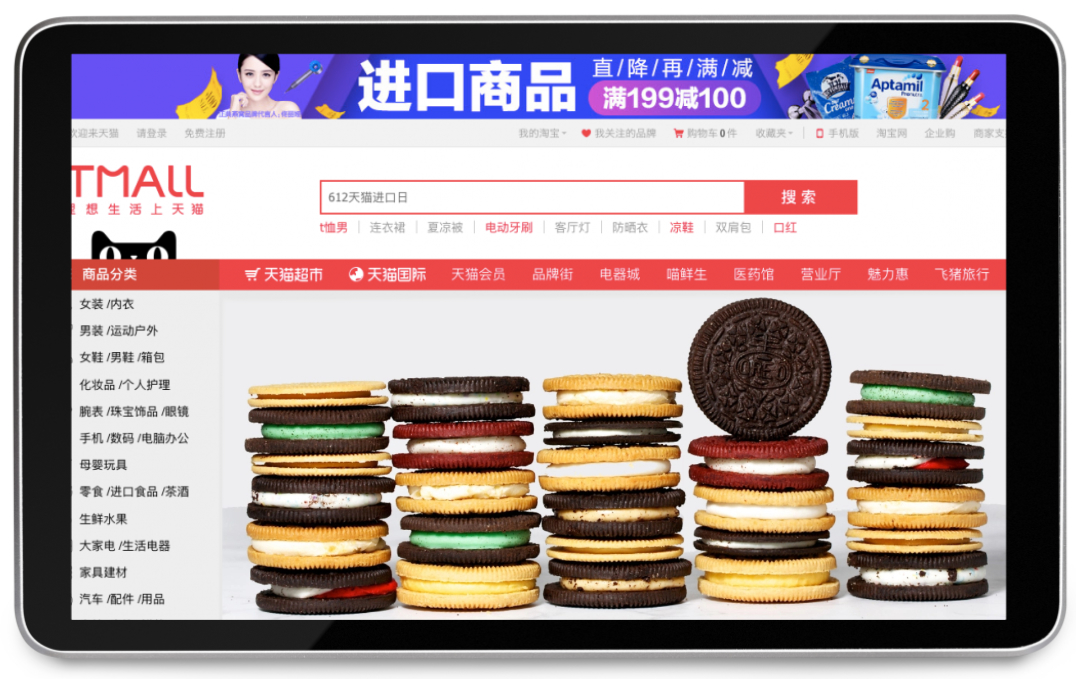 “We have a purposeful strategy to recognize that what made those brands special is something we must maintain, and that means a level of independence in the way they are run,” Mr. Cofer said. “In both cases these two businesses are not in the Mondelez building. They’ve retained unique independent legacy headquarters and leadership, but they have access to the amazing $26 billion global snacking powerhouse of Mondelez with procurement synergies like buying wheat, cocoa and dairy, packaging synergies, expertise on supply chain excellence, expertise on digital marketing.”

“The opportunity we’re excited about is to take that science of prebiotics and that promise of gut health, body health, mind and mood health, into snacking categories,” Mr. Cofer said. “You’ll see some amazing collaboration in categories we’re quite good at with (Uplift founder Kara Landau's) technology and with her brand promise around Uplift. I would expect in the coming weeks you’ll hear more from us in terms of more venture investments, and at the same time, we’re quite active in the ‘invent’ side, creating some new products and new brands. 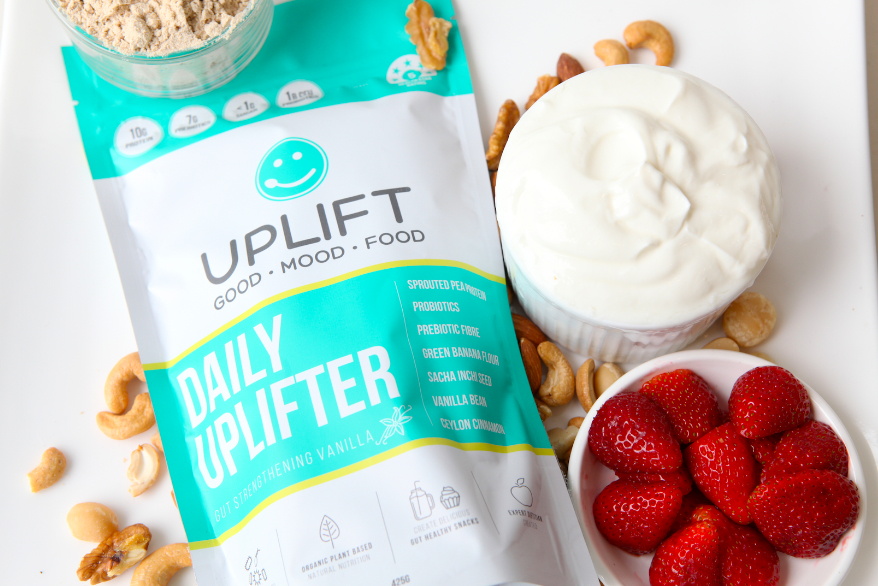 “A couple areas of interest would be fruit- and vegetable-based snacking and what I’d call ‘planet-first’ snacks that have a primary purpose or mission, a good-for-planet promise. And other well-being centric products.”

In terms of reinventing existing brands in the Mondelez portfolio, Mr. Cofer said beyond the global, multibillion-dollar businesses there are several “local jewels,” brands like Triscuit, Nutter Butter and Swedish Fish, that may benefit from “an opportunity to revitalize and reignite.”

Asked whether Mondelez would capitalize on the emerging trend of hemp and C.B.D., Mr. Cofer said, "We’re consumer-obsessed, so when the consumer is speaking with her dollars or euros or pounds or rupees, then we’re interested…

“I want to be clear that for our family-oriented brands like Oreo we don’t have interest there... that’s not consistent with what that brand stands for. But could you see it from an exploratory standpoint? You could. Obviously, we will always operate within the laws and the local jurisdictions. But we’re interested in anything that the consumer is interested in that’s consistent with our mission and our values.”