We use cookies to provide you with a better experience. By continuing to browse the site you are agreeing to our use of cookies in accordance with our Cookie Policy.
Home » New food company seeks to reverse climate change

Mr. Wadiak founded Cooks Venture on the principle that sequestering 1% more carbon in the soil on agricultural lands may reverse climate change. The goal of Cooks Venture is to improve the agricultural supply chain, starting with what the company views to be the most impactful food: poultry. Starting today, Cooks Venture begins pre-sale of its pasture-raised, heirloom, slow-growth chickens. The company will offer distribution direct-to-consumer and in-store starting in July.

In conjunction with the launch of the new company, Cooks Venture has acquired an 800-acre farm in Arkansas and two processing facilities in Oklahoma to jumpstart its business. The Arkansas farm includes a hatchery, pedigree chickens and barns. The biodiverse vertically integrated poultry operation produces pasture-raised birds with unrestricted access to the outdoors.

“Cooks Venture is more than just a food company,” Mr. Wadiak said. “There is no longer the option to continue the status quo of industrial agriculture and combat climate change. In order to feed the population and reverse climate change, we must move to regenerative systems. I’ve spent 10 years partnering with thought leaders and scientists to perfect farming methodology and working diligently to regenerate the sources of food consumption. We are building better communities through progressive agriculture processes, while allowing consumers to vote with their dollars, to ultimately reverse global warming and create better tasting and healthier food. The research developed over the last decade has helped formalize a truly defining moment in the agriculture industry and we are at the forefront.” 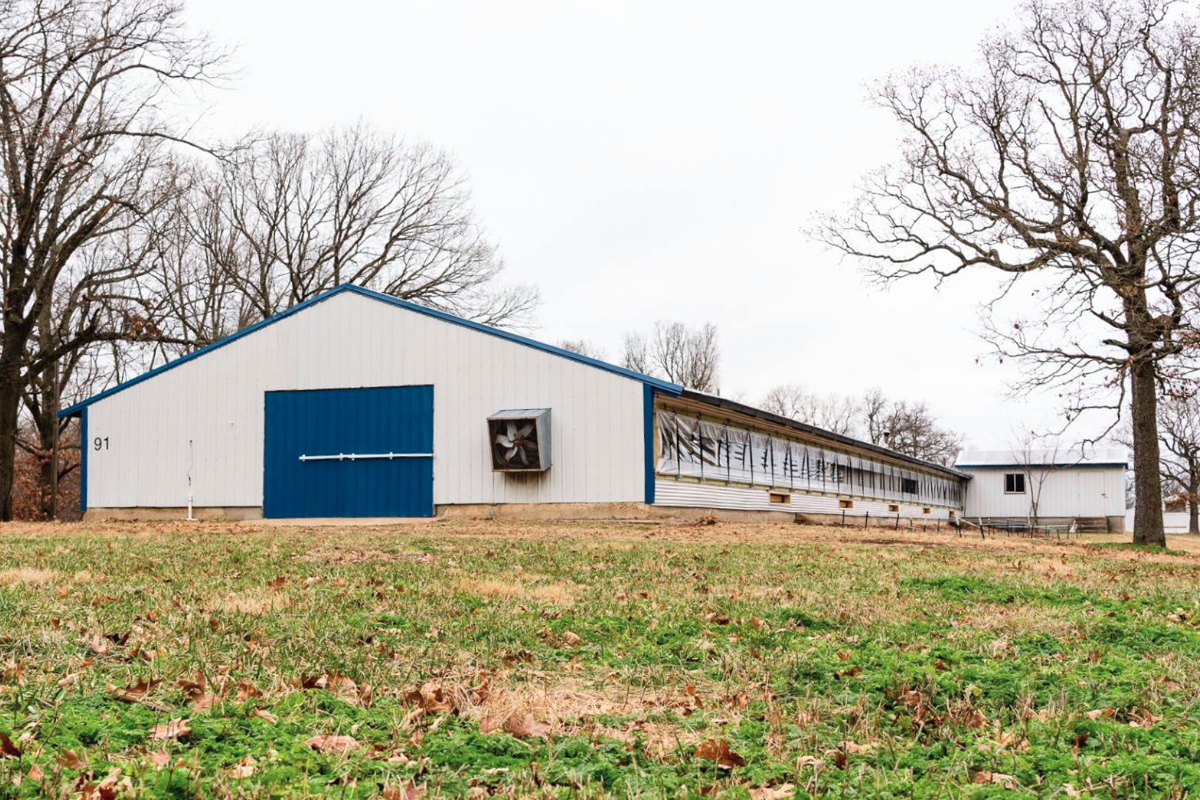 Cooks Venture plans to eventually open an online grocery store that will offer quality food from regenerative agricultural sources, while sequestering carbon. The company also has plans to expand beyond poultry and move into raising cattle, pigs, grains and vegetables under the same regenerative methodology. The Cooks Venture team will measure its farms and partners for soil health and sequestration of carbon and publish the results annually.

Mr. Wadiak has assembled the Cooks Venture executive team from a selection of poultry industry veterans. Mark Fisher, who has 26 years of experience in the poultry industry, including time spent with Foster Farms, has been appointed vice-president of operations for Culture Venture. Richard Udale, twice former president of the Poultry Breeders of America and former chairman of the Poultry Breeders Roundtable Symposium, has been named director of genetics. Blake Evans, founder of Crystal Lake Farms, will be executive vice-president of the company.

“Richard and I began this journey over a decade ago to breed the best-tasting slow-growing chicken in America,” Mr. Evans said. “This journey has led us to the partnership with Matthew and Cooks Venture. We are excited to have created an entirely new category and standard that goes far beyond the current green-washed buzzwords like ‘organic’ and ‘sustainable.’ Our team at Cooks Venture knows we can make a global impact and look forward to paving the way for a system encompassing better tasting food, more humanely raised animals and more biodiverse soil, our greatest national resource.”