We use cookies to provide you with a better experience. By continuing to browse the site you are agreeing to our use of cookies in accordance with our Cookie Policy.
Home » Cascadian Farm pulls back on Kernza cereal launch

MINNEAPOLIS — General Mills, Inc.’s Cascadian Farm subsidiary has set up a web site, www.DeeplyRootedForGood.com, for individuals interested in trying its Honey Toasted Kernza cereal. The company said it has 6,000 boxes of the cereal available, with proceeds from the fundraiser going toward The Land Institute to further research on Kernza, a perennial grain that is a wild relative of annual wheat.

The decision to limit the cereal’s production run and launch the web site comes after Cascadian Farm in 2017 committed to developing a cereal or snack product made with Kernza due to its flavor profile and potential to positively impact the climate. Kernza is described as a sweet, nutty grain.

But the company soon encountered challenges.

Maria Carolina Comings, marketing director for Cascadian Farm, pointed out in an April podcast that Kernza takes two years to grow. Over the past two years, the company encountered many factors that impacted the yield, and there were some issues after harvest that affected the available supply of organic Kernza, Ms. Comings said. According to Cascadian Farm there are 1,200 acres of Kernza perennial grain in production, and the yields are relatively small — about one-quarter that of annual wheat. 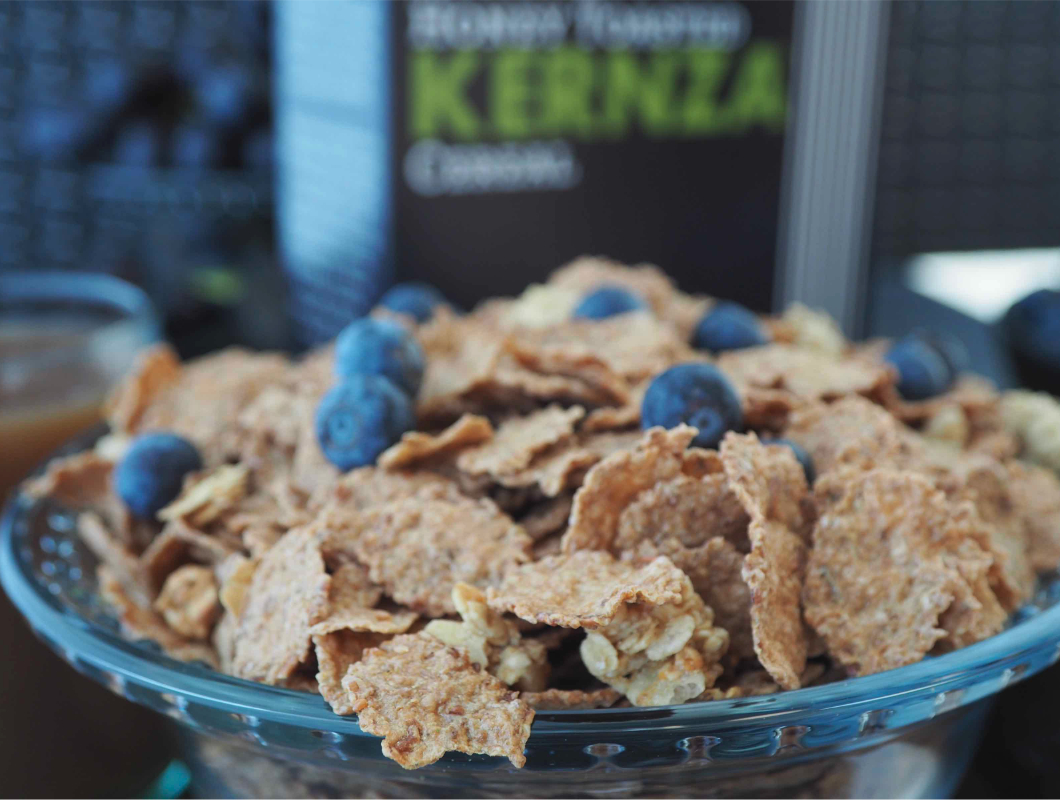 “We believe so much in the potential of Kernza, we made the tough call to launch a cereal made with transitional organic Kernza,” he said. “We are using this small-batch launch as an opportunity to educate more people about Kernza and its benefits.”

Instead of rolling out Honey Toasted Kernza nationally as it originally had hoped, Cascadian Farm said it is selling the cereal as a fundraiser to advance climate-beneficial foods. Individuals who donate $25 will be sent a limited-edition box of Honey Toasted Kernza cereal, while supplies last. Individuals who donate at a higher level will have their names listed on a plaque at the Cascadian Farm home farm in Washington, next to the brand’s Kernza test field, the company said.

General Mills since 2014 has worked alongside The Land Institute and the University of Minnesota’s College of Food, Agricultural and Natural Resource Sciences to research Kernza. The grain (intermediate wheatgrass) has roots that grow twice as deep, or close to 10 feet, and are greater in density than annual wheat roots. Farmers who produce Kernza do not need to till and replant the perennial crop every year, which minimizes disruption to the soil.

In 2017, General Mills approved a $500,000 charitable contribution to support research on Kernza.

“The benefits of Kernza have incredible promise to redirect the course of climate change and significantly improve planet health,” Ms. Comings said. “Cascadian Farm has always known agriculture could contribute to a healthier planet and has been deeply committed to creating a positive relationship between food and the land where it’s grown. And nearly 50 years later, we’re helping define the future of farming through our commitment to commercialize Kernza.” 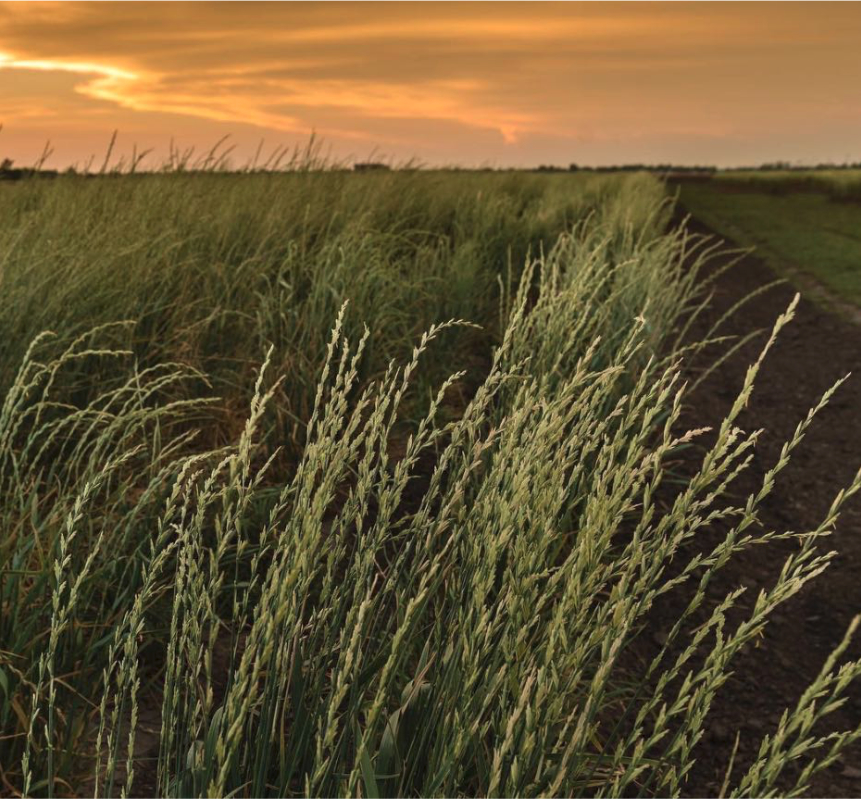 Cascadian Farm has committed to making Kernza crops a commercial reality by 2040 by working with its partners, as well as scientists and farms to improve yields. The company said it expects to see “an explosion of Kernza foods on menus and grocery store shelves in the year ahead.”

And while the production run of Honey Toasted Kernza cereal will be limited in 2019, Cascadian Farm said it expects to have more Kernza grain next year, making it available to more consumers and “continuing to build awareness for the potential of climate-beneficial foods.”