We use cookies to provide you with a better experience. By continuing to browse the site you are agreeing to our use of cookies in accordance with our Cookie Policy.
Home » Tate & Lyle, Ingredion welcome F.D.A.’s draft guidance on allulose

The F.D.A. will use enforcement discretion to allow allulose to be excluded from the total sugars declaration and added sugars declaration on the Nutrition Facts Label when allulose is used as an ingredient, according to draft guidance in the April 18 issue of the Federal Register, which may be found here.

Tate & Lyle, which is based in London and has a U.S. office in Hoffman Estates, commercialized Dolcia Prima allulose in 2015. The F.D.A. on April 10, 2015, received a citizen petition from Tate & Lyle requesting the agency exempt allulose from being included as a carbohydrate, sugar or added sugar on the Nutrition Facts Label. The petition provided data and other information suggesting allulose is different from other sugars because it is not metabolized by the human body, has negligible calories and does not contribute to increases in blood glucose or insulin. 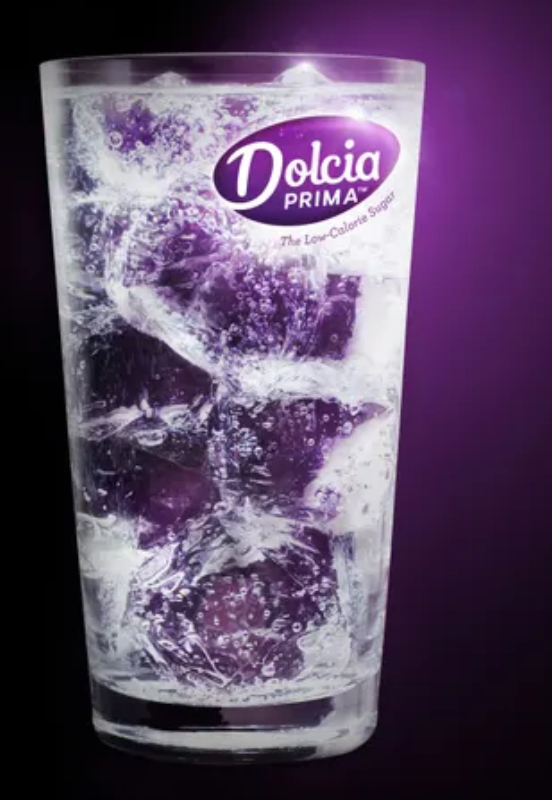 “Our regulatory, legal, nutrition and marketing teams have worked with the F.D.A. to show the potential health benefit that allulose could have for U.S. consumers, if labeled in a clear and appropriate way,” said Abigail Storms, vice-president of global strategic marketing at Tate & Lyle. “It’s very rewarding to receive this decision and unlock the great potential that allulose has to reduce calories in a significant way while delivering great taste and functionality.”

Westchester-based Ingredion in December 2018 entered a relationship with Matsutani Chemical Industry Co. Ltd., a company in Japan that developed Astraea allulose. Ingredion is constructing a dedicated Astraea allulose manufacturing site in Mexico and expects to have commercial scale availability of products this year. Astraea allulose is about 70% as sweet as sugar and offers similar functionalities such as bulking, browning and freeze point depression, according to Ingredion.

“From our consumer research we know that more than 60% of consumers are actively monitoring the sugar content of products they purchase,” said Afrouz Naeini, Ingredion’s platform leader for sugar reduction in the United States and Canada. “Astraea allulose can help enable food and beverage brands to reduce sugar and calorie counts on Nutrition Facts Labels, more so now with the F.D.A. guidance helping to unlock more opportunities.”

Anderson Advanced Ingredients’ allSweet allulose is temperature-stable and browns like sugar when baking, according to the Irvine-based company. It lowers the freezing point of frozen products to create low-calorie desserts and ice cream. Proprietary weight management studies indicate that foods and beverages containing allSweet, when paired with a healthy diet, may help normalize metabolic status and inhibit the synthesis of fat.

Allulose, also known as D-psicose, is a monosaccharide that occurs naturally and is present in small amounts in wheat, fruit and other foods, according to the F.D.A. The agency previously has said it has no objections about the Generally Recognized As Safe (GRAS) status of allulose as a sugar substitute in foods and beverages.

The F.D.A. in its draft guidance implied it might alter labeling for other sweeteners in the future.

“We have traditionally determined what is under the ‘Total Sugars’ declaration on the label by chemical structure,” the F.D.A. said. “Due to advance in food technology, novel sugars are now available that are not metabolized and that do not contribute 4 kcal/g to the diet like other traditional sugars. Consequently, we need to consider how information about sugars, like allulose, should be captured on the label.”

The F.D.A. will accept comments on the draft guidance until June 17. Written comments may be submitted to the Dockets Management Staff (HFA-305), Food and Drug Administration, 5630 Fishers Lane, rm. 1061, Rockville, MD 20852. All comments should be identified with the docket number FDA-2019-D-0725.

The F.D.A. will begin enforcing the mandatory declaration of added sugars on the Nutrition Facts Label on Jan. 1, 2020. Added sugars are sugars that either are added during the processing of foods, or are packaged as such, and include sugars (free, mono- and disaccharides), sugars from syrups and honey, and sugars from concentrated fruit or vegetable juices that are in excess of what would be expected from the same volume of 100% fruit or vegetable juice of the same type.