“Coke Coffee was designed to reach consumers during specific occasions and channels like the mid-afternoon energy slump at work,” he said. “We’ve learned from these pilots, and we now plan to launch in more than 25 markets around the world by year end.”

Developing markets may be more receptive to coffee under the Coke brand. In developed countries, three-quarters of what people drink is already a commercial beverage, meaning they have a certain view on what drinks line up with specific occasions, Mr. Quincey said. In countries with e

merging economies, only one-quarter of what people drink is a commercial beverage. In those economies, Coca-Cola may have a better chance of connecting brands and benefits to certain occasions.

“So there’s opportunities to expand categories and to leverage the blurring of the edges (of beverage categories),” he said.

Coca-Cola in the first quarter completed its acquisition of London-based Costa Ltd., which includes a coffee vending business and a coffee roastery, from Whitbread P.L.C. Coca-Cola has plans for a new Costa ready-to-drink coffee product.

“It’s likely that will be concentrated in the markets where Costa already is, and we’ll be coming out with that later in the second quarter,” Mr. Quincey said.

“This takes one of the original brand edges of Coke, its energy boost, to a new level and a new taste,” Mr. Quincey said. “This product is designed to the white spaces where the energy category isn’t well-developed.”

It is too early to measure the product’s success, he said.

“It’s only really just been launched,” Mr. Quincey said. “The first sales are only just being made. It seems to have resonated well in the first couple of weeks.”

“Constant innovation is crucial for sustained growth,” Mr. Quincey said. “Brand Coke, which includes our flagship product and its many variants, has momentum because it has been continually updated to maintain its relevance. Over the past three years, innovation has helped accelerate global retail value growth each year, including up to 6% growth in 2018. 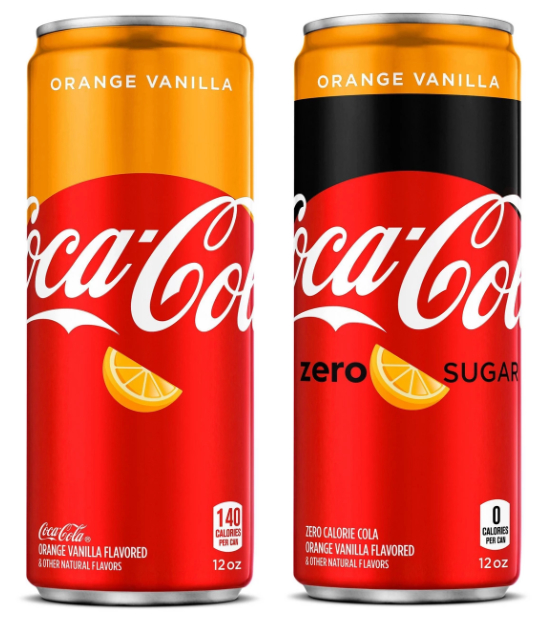 “This growth is in large part because of the success of Coke Zero Sugar, which didn’t happen, of course, overnight. We refined and expanded Zero Sugar over time, and we see more growth ahead. Coke Zero Sugar succeeds because it builds on the brand edge of original Coke, on its taste, its upliftment, on the energy boost that the product provides, all these in a product that doesn’t have calories or sugar.”

Within North America, operating income of $586 million was up 16% from $503 million in the previous year’s first quarter. Net revenues grew 1%, to $2,683 million from $2,652 million, and organic net revenues were up 1%. Unit case volume declined 1%, largely due to the impact of pricing and packaging initiatives as well as the timing of Easter (April 21, or after the end of the first quarter). In the United States, Orange Vanilla Coke and Orange Vanilla Coke Zero Sugar helped to drive 6% retail value growth for the Coca-Cola brand.

Coca-Cola companywide in the 2019 fiscal year continues to expect about 4% growth in organic revenues and an e.p.s. range of a 1% decrease to a 1% increase.