HERSHEY, PA. – The Hershey Co. will focus on innovations in its core brands in 2019. A “Reese’s Lovers” promotion should increase in intensity in the second quarter of the fiscal year. A new Kit Kat flavor will launch later in the year.

“So I feel really good about our innovation this year, and I will say, if I look historically, I think frequently the best and more sustainable innovation we've had is when we are really focused on either improving our core or staying close to the core with a key, purposeful benefit,” said Michele G. Buck, president and chief executive officer, in an April 25 earnings call.

“And as we think about our portfolio, one of the interesting things about Reese's is we have all different kinds of cups and different shapes and different ratios of chocolate to peanut butter, and everybody has their favorite, and Thins offers a benefit of permissibility and a totally different eating experience on our biggest core brand,” Ms. Buck said. “So that proximity to the core tends to lead to a more sustainable approach.”

“This item will feature a mashup of two iconic flavors, with mint cream on top and dark chocolate on the bottom surrounding the light and crispy wafer,” she said. 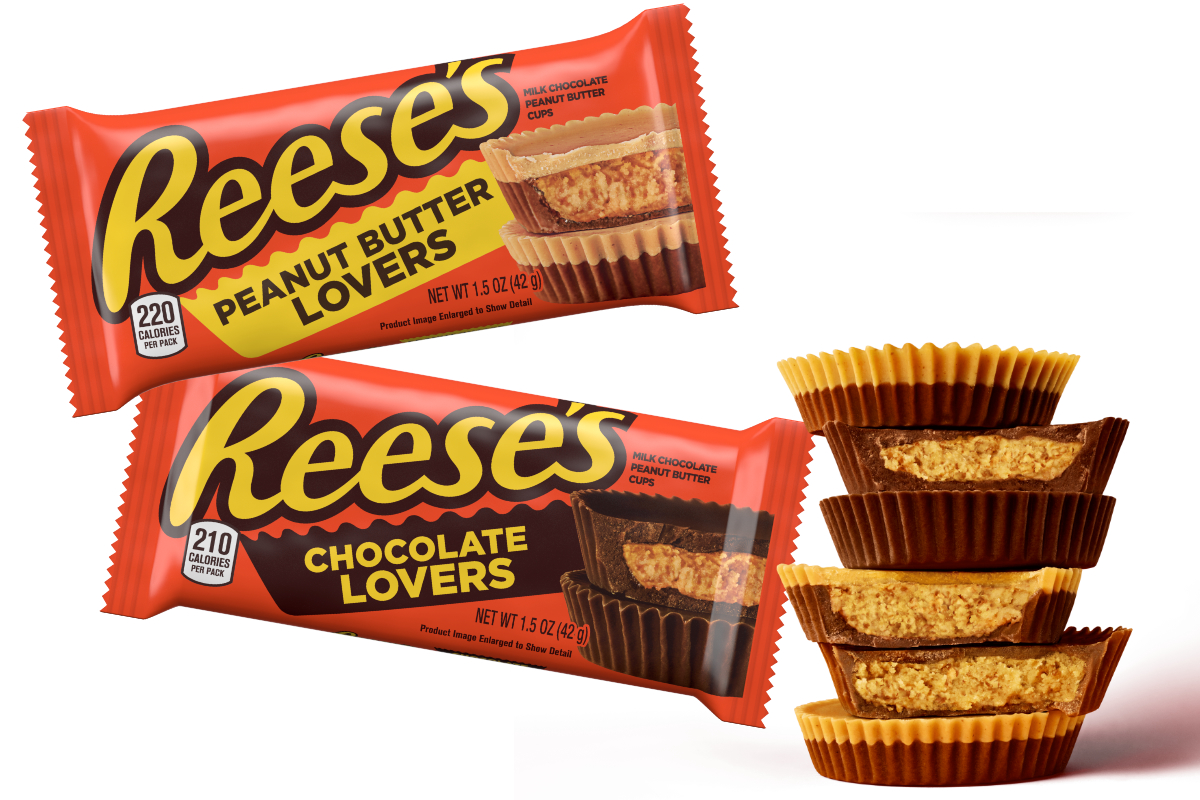 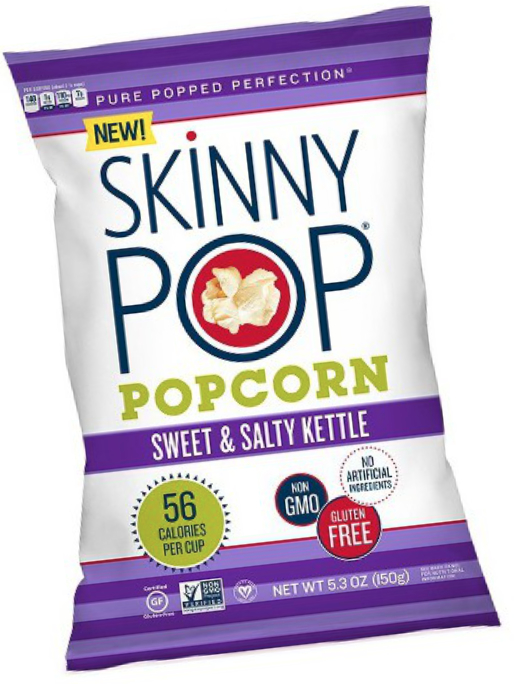 Digital makes up about 40% of the company’s total media investment, Ms. Buck said. Mainstream media, given Hershey’s broad household penetration, will continue to be an important part of the media investment mix, she added.

Within International and Other in the first quarter, segment income increased 15% to $20.2 million from $17.7 million, driven by gains from volume growth, gross margin expansion, and selling, marketing and administrative expense reductions. Sales slipped 4.9% to $209.5 million from $220.3 million. Divestitures were a headwind of 4.6 percentage points. Foreign currency exchange rates were a headwind of 3.5 percentage points.