We use cookies to provide you with a better experience. By continuing to browse the site you are agreeing to our use of cookies in accordance with our Cookie Policy.
Home » ‘Strong beverage innovation’ on tap this summer at Starbucks

‘Strong beverage innovation’ on tap this summer at Starbucks

“We are building on this momentum of a strong beverage innovation plan for the summer with product offerings that we believe will address customers’ seasonal taste preferences and need states,” Mr. Johnson said during an April 25 earnings call with securities analysts.

Operating income for the Americas segment grew 12% to $899 million on net revenues of $4,305.9 million, up 8% over the prior year. Key drivers of growth included improved in-store experience and beverage innovation. The company’s digital efforts represent another strategic priority in the U.S. market.

“With respect to driving digital relationships, we are pleased with the continued momentum of our Starbucks Rewards program,” Mr. Johnson said. “In the second quarter, we expanded our active member base by 0.5 million customers, a 13% increase that takes active Rewards membership to 16.8 million. This momentum has a positive impact on our results, with Starbucks Rewards members accounting for 41% of sales in U.S. stores in Q2.” 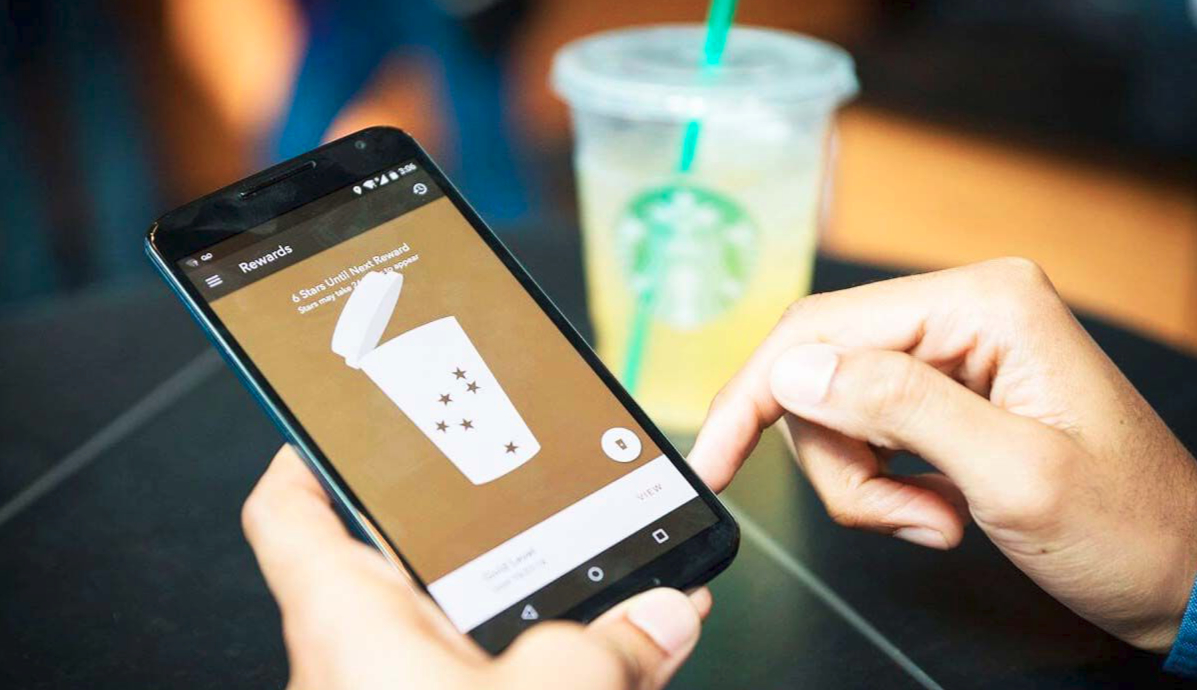 Additionally, the company is expanding its Starbucks Delivers program to nearly 1,600 stores across seven major markets in the United States, Mr. Johnson said.

“It is still early days, and our primary focus is to drive customer awareness that leads to trial and adoption of this new channel,” he added. “This approach is enabling us to refine the program as it grows and ensure a quality customer experience. We remain excited about the potential of delivery, and we’ll continue to update you on our progress in coming quarters.”

The Europe, Middle East and Africa segment sustained an operating loss of $2.8 million as revenues declined 9% from the year-ago quarter to $227.5 million. Results reflected a shift in the portfolio toward more licensed stores and the closure of certain company-operated stores.

The company’s Channel Development segment posted operating income of $149 million, down 36% from the previous year, and net revenues decreased 21% to $446.6 million. The declines primarily were driven by the licensing of Starbucks’ consumer packaged foods and food service businesses and support costs related to the Global Coffee Alliance with Nestle S.A., which closed on Aug. 26, 2018.

“The Global Coffee Alliance exceeded our expectations during the second quarter from a top-line perspective and continues to expand the reach of the Starbucks brand,” Mr. Johnson said. “Late in fiscal Q2, Nestle launched the first 24 Starbucks s.k.u.s across three platforms: Starbucks Coffee by Nespresso, Starbucks Coffee by Dolce Gusto and Starbucks roasting ground and whole bean coffees through C.P.G. channels. These products, cocreated by Starbucks and Nestle, are now being deployed to 16 global markets as part of our Wave 1 roll-out through September. 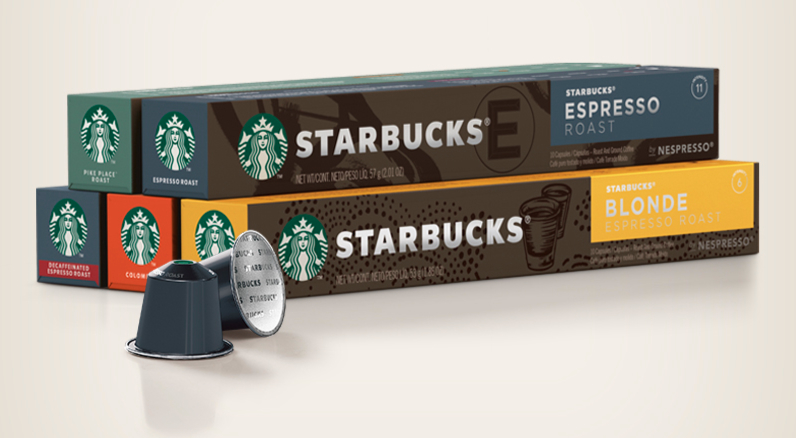 “The first six of these markets launched in March, extending our reach to major retailers. Retailers are supported by a full suite of marketing resources that are adaptable for each market across digital, social and in-store channels to drive greater awareness of the Starbucks brand globally.

“The inaugural launch marks just the beginning for the Global Coffee Alliance, with a robust pipeline of new products and markets for Starbucks at home and in food service lined up to support future growth, driving financial returns as well as the worldwide expansion of the brand.”

Net earnings attributable to Starbucks in the first six months of the fiscal year totaled $1,423.6 million, or $1.14 per share, down 51% from $2,910.3 million, or $2.05 per share, in the same period of the prior year. Items affecting comparability included higher interest expense in the current period and a gain resulting from the acquisition of a joint venture in the comparable period. Total net revenues were $12,938.7 million, up 7% from $12,105.5 million.