We use cookies to provide you with a better experience. By continuing to browse the site you are agreeing to our use of cookies in accordance with our Cookie Policy.
Skip To Content
Home » TreeHouse Foods c.f.o.: ‘We have a Snacks issue’

TreeHouse Foods c.f.o.: ‘We have a Snacks issue’

OAK BROOK, ILL. — TreeHouse Foods’ Snacks business unit has been a constant thorn in the side of the company’s new management team. While the business remains under strategic review, it has continued to weigh on the company’s financial performance.

During the first quarter of fiscal 2019 ended March 31, Snacks sales fell 30% to $176.3 million. The company attributed the decline to volume/mix changes and pricing actions taken during the quarter.

“Snacks has lost meaningful volume beyond simply the large customer that we called out last year,” said Matthew J. Foulston, executive vice-president and chief financial officer, during a May 2 conference call with securities analysts. “Clearly, profitability of the business is deteriorating. As you know, the combination of snacking on-the-go and plant-based protein makes this a good category with growth potential, and we need to position the business for success regardless of its future ownership.”

To improve the unit’s performance, TreeHouse Foods announced plans to close a snack nuts and mix processing plant in Minneapolis.

“Our strategic review of Snacks is ongoing, and positioning this business for future success is critical,” said Steven T. Oakland, president and chief executive officer. “Streamlining the operational footprint is the key step to that end. Closing plants is always difficult, but we believe that Minneapolis closure is a necessary step to position the business for future success.” 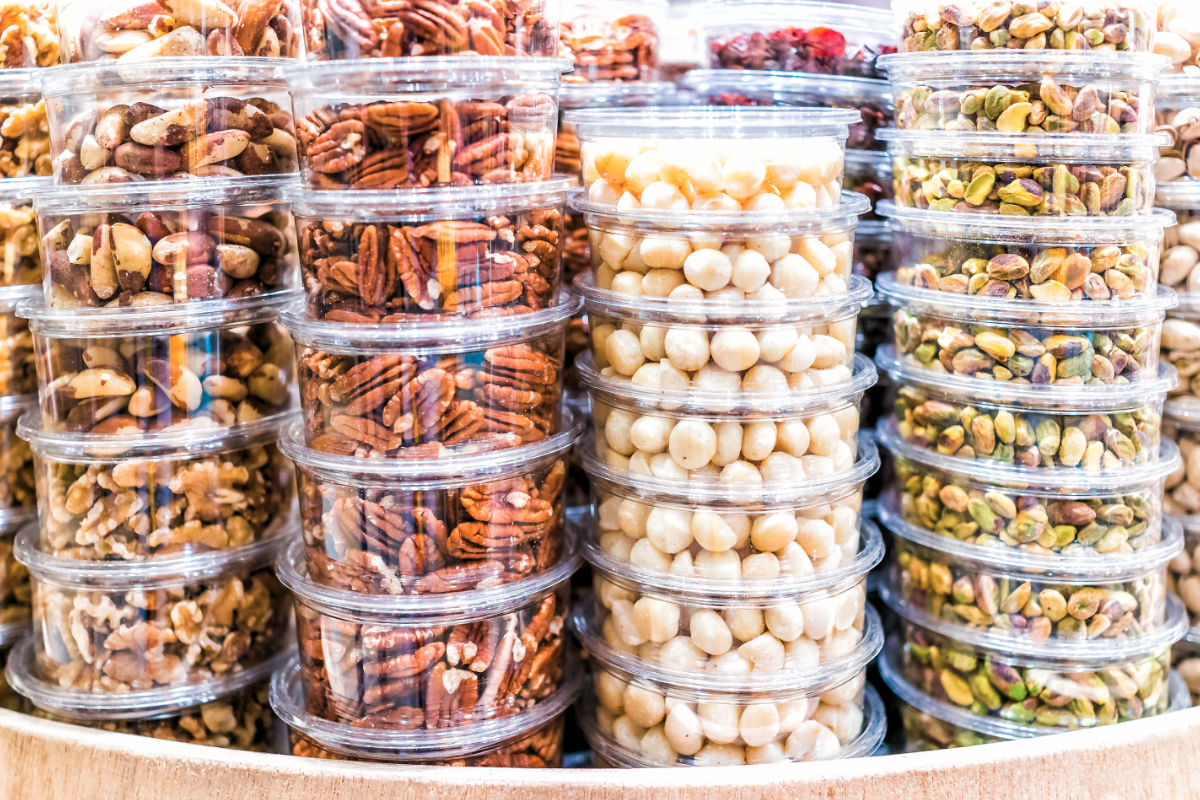 TreeHouse Foods sustained a loss of $27.3 million during the quarter, slightly better than the same period of the previous year when the company posted a loss of $34.1 million.

While TreeHouse Foods’ Snacks business performed poorly during the quarter, the company’s other three business units, Baked Goods, Beverages and Meal Solutions, also experienced sales declines. But management emphasized minus the Snacks business, the company’s quarterly performance would be up when compared to the previous year.

In Baked Goods, sales fell 7% to $422.7 million from $455.4 million, attributed to unfavorable volume/mix in the ready-to-eat cereal, in-store bakery and refrigerated dough categories. Prior to releasing its earnings, TreeHouse Foods announced it will sell its ready-to-eat cereal business to Post Holdings, Inc., St. Louis.

Meal Solutions sales fell 11% to $464 million. Stock-keeping unit rationalization, the sale of the McCann’s Irish Oatmeal business in 2018 and unfavorable volume/mix in the pasta, jams, preserves, jellies and pickle categories all contributed. 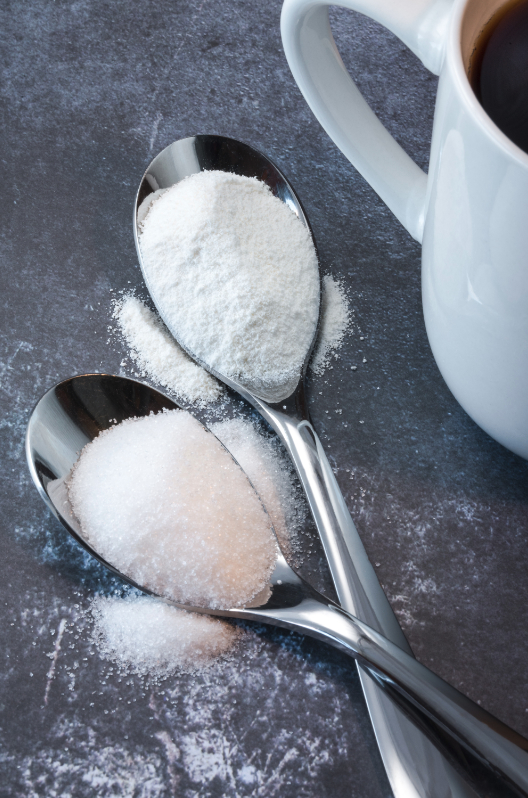 Beverage sales fell 4.8% to $237.2 million from $249.1 million. The business unit experienced challenges in the broth and powdered creamers categories, according to the company.

Management did not offer guidance for the rest of fiscal 2019, but did say it expects second-quarter sales to be between $1.27 billion to $1.31 billion and adjusted earnings per share to be in a range of 25c to 35c.

“We have not baked in any potential impact on transportation from potential spring flooding in the Midwest,” Mr. Foulston said. “Many of the drivers in the second quarter will be the same; it will look like a very similar story to the first quarter.

“Although, we will still be lapping some volume loss like you saw this quarter, we’re expecting solid year-over-year operational performance. Again, excluding Snacks, our results would be up year-over-year.”