We use cookies to provide you with a better experience. By continuing to browse the site you are agreeing to our use of cookies in accordance with our Cookie Policy.
Home » Emerging menu trends unveiled at N.R.A. Show

These insights were presented May 19 at the National Restaurant Association Restaurant, Hotel-Motel Show in Chicago by Nancy Kruse, president of The Kruse Co., and Lizzy Freier, managing editor at Technomic, Inc.

“You as restaurant operators are bombarded with information,” Ms. Kruse told participants. “How do you tell fad from trend, hype from hoopla?”

Limited-time offers and add-ons are key opportunities for operators seeking to experiment with trending ingredients, she said.

“You never met a trend that you couldn’t put on top of a hamburger,” she said.

Consumers may be more willing to taste unfamiliar ingredients if they are presented in a beverage or side dish, rather than a main meal, Ms. Freier added.

Spices, seasonings and sauces are “small, easy adds to dishes that can make something more traditional a little more exciting,” she said.

Toum, a Lebanese condiment featuring garlic, lemon juice, olive oil and salt, is “coming on strong,” Ms. Kruse said, noting its simplicity and versatility. Zhoug, a blend of hot pepper, garlic and cilantro, and za’atar, a combination of green herbs, sesame and olive oil, are gaining momentum on mainstream menus as flavorful components in salads and sandwiches. 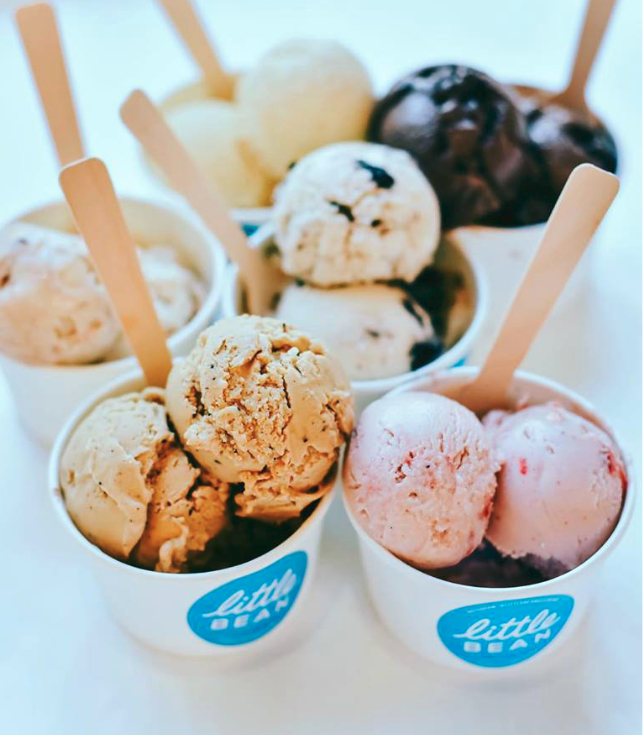 Chickpeas, another staple of Middle Eastern fare, are popping up in sweet applications, such as a chocolate hummus. Little Bean in Portland, Ore., serves dairy-free frozen desserts made from “milked” chickpeas.

“This is the liquid equivalent of gluten-free,” Ms. Kruse said of the dairy-free milk trend, noting consumption of alternatives made with nuts, grains and vegetables grew more than 62% last year.

Rising demand for plant-based burgers that look and cook like beef is paving the way for similar substitutes, Ms. Freier said.

“Now we’re seeing operators take those products beyond the bun and featuring them in ways that most align with their brands,” she said. “Beyond plant-based meat, moving forward we’re just going to see more plant-based products, especially plant-based seafood, eggs and more.”

Other swaps occurring on menus offer a healthful twist, she said. Carob, for example, is standing in for chocolate in restaurants across the country.

“It’s lower in fat, lower in calories, has twice as much calcium and no caffeine,” Ms. Freier said.

Aquafaba, the leftover water from canned chickpeas, may replace egg whites as a plant-based, no-waste alternative, she added.

Functional ingredients such as collagen and chaga mushroom are appearing in more food and beverages served in restaurants, she said.

“Operators are incorporating these ingredients … and promoting those physical, mental and emotional benefits directly to consumers, especially younger ones who are looking to see those functional benefits when they’re going out to eat,” Ms. Freier said. 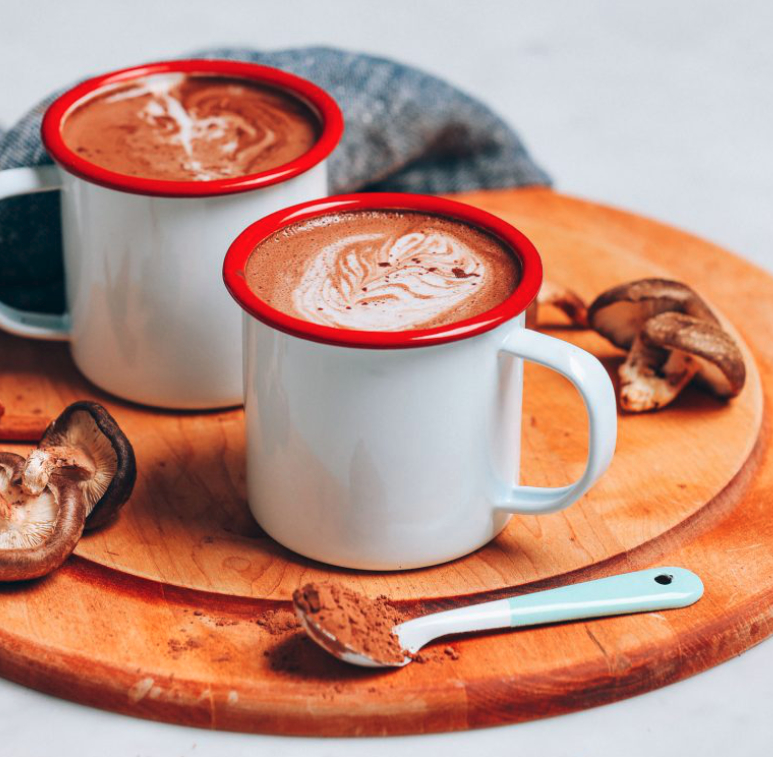 An annual survey of chefs from the American Culinary Federation ranked cannabis and cannabidiol (C.B.D.) as two leading restaurant trends heading into 2019. The survey was conducted by the National Restaurant Association and published in the group’s annual culinary forecast.

“I’ve been doing this for a long time, and I’ve never seen anything like this,” Ms. Kruse said. “This came up as the No. 1 drink trend. It wasn’t even there last year.”

The Agricultural Improvement Act of 2018 removed hemp from the Controlled Substances Act, which cleared the way for the cultivation, production and commercial activity in the United States. C.B.D. is derived from hemp.

“Does that mean we are therefore legally everywhere allowed to ingest C.B.D.?” Ms. Kruse said. “No. That’s coming on more slowly, subject to lots of legal variations by state and by city.”

“We’re going to need to carefully feel our way through this,” Ms. Kruse cautioned. “This really could be a problem if we don’t approach it strategically.”

In the meantime, restaurateurs should seize another growing opportunity, she said.

“You want to reconsider your kids’ menus,” Ms. Kruse said. “Why? Because this enormous demographic cohort, the millennials, are settling down and having children. By 2026, 80% of them will be parents. Their expectations for kids’ menus will not necessarily be what prior generations have sought.” 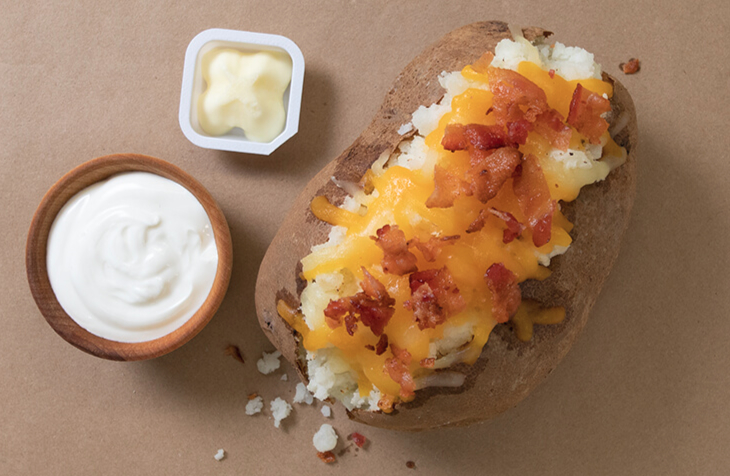 Several factors, including age, ethnicity and at-home habits, may influence what a child chooses to eat in a restaurant, Ms. Kruse said. An approach to consider may be downsizing regular menu items to child-friendly portions. She pointed to the kids’ menu at McAlister’s Deli, Atlanta, which features a miniature version of the chain’s signature loaded baked potato.

“These strike me as items that could appeal as equally to a 4-year-old as an 8-year-old as a 12-year-old,” Ms. Kruse said. “This is very, very smartly done.”