We use cookies to provide you with a better experience. By continuing to browse the site you are agreeing to our use of cookies in accordance with our Cookie Policy.
Home » Premium innovation bubbling up at Coca-Cola

Premium innovation bubbling up at Coca-Cola

“It’s attractive not only to consumers but to our customers as well,” Ms. Pritchett told Food Business News. “When they want to add fresh news to their beverage menu, if they only have legacy fountain equipment, it’s very hard and costly to change flavors and lines in and out.”

Bubbler beverages are growing at a rate of 25% to 30% year-over year, and 71% of millennials (ages 23 to 38) and 64% of centennials (ages 13 to 22) drink beverages dispensed from bubblers, according to Coca-Cola research.

Elevated beverages appeal to millennials, who increasingly are passing on alcohol but still seek sophisticated sips.

“A lot of millennials are what I call ‘sober socials,’” Ms. Pritchett said. “They’re not really into drinking a lot of cocktails.”

Under its Honest brand, Coca-Cola is introducing organic aguas frescas with 90 calories or fewer.

“Honest doesn’t have an aguas frescas in their retail line, so we’re exploring it first in food service,” Ms. Pritchett said. “The idea here is to deliver on flavor without all the calories and sugar.”

The company also is expanding the Honest line with new organic brewed tea and lemonade options for food service. 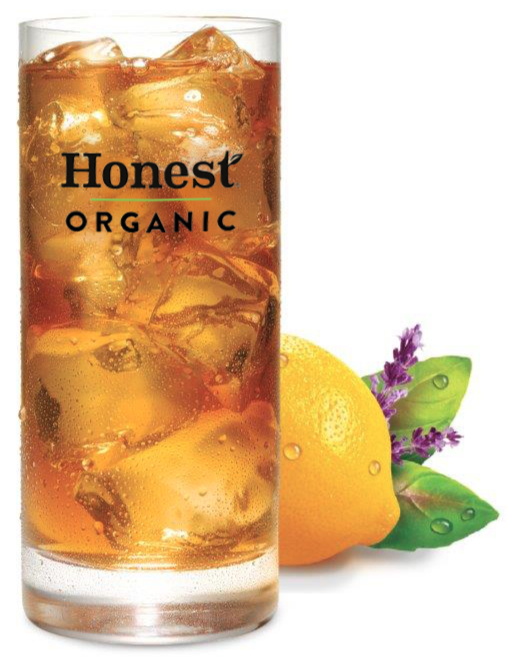 “Honest has been a brand in the Coke family for years; it started as a bottled tea product, and they have some lemonades and limeades in the marketplace today,” Ms. Pritchett said. “But inside of the food service channel, the only thing we had under the brand was a brewed tea. So we basically extended the teas and the lemonades to a concentrate form so it’s easier for a food service operator to deliver an organic beverage that they can dispense through a bubbler.”

Hubert’s Lemonade, part of the Hansen’s family of brands, also will launch in bubblers in original and blackberry flavors, sweetened with a blend of cane sugar, stevia and monk fruit.

“It has a strong following, especially with millennials and centennials,” Ms. Pritchett said of the Hubert’s brand.

Flavored lemonades are growing rapidly and driving both traffic and incidence at restaurants, according to Coca-Cola. The company is expanding its Minute Maid brand with a new premium positioning and flavored options, including a strawberry lemonade.

“We know from research if a customer has a pink, strawberry, raspberry or cherry lemonade, it accounts for roughly 80% of the menu sales in terms of flavored lemonades,” Ms. Pritchett said.

“Barista is a big name globally, but we’re now bringing it into the U.S. in the form of a cold-brew coffee,” Ms. Pritchett said. “The beauty of this product is it’s delivered in a concentrate, because if you think about how people make cold-brew at coffeehouses, it’s a long, timely process, and for most of them when they run out, they run out.” 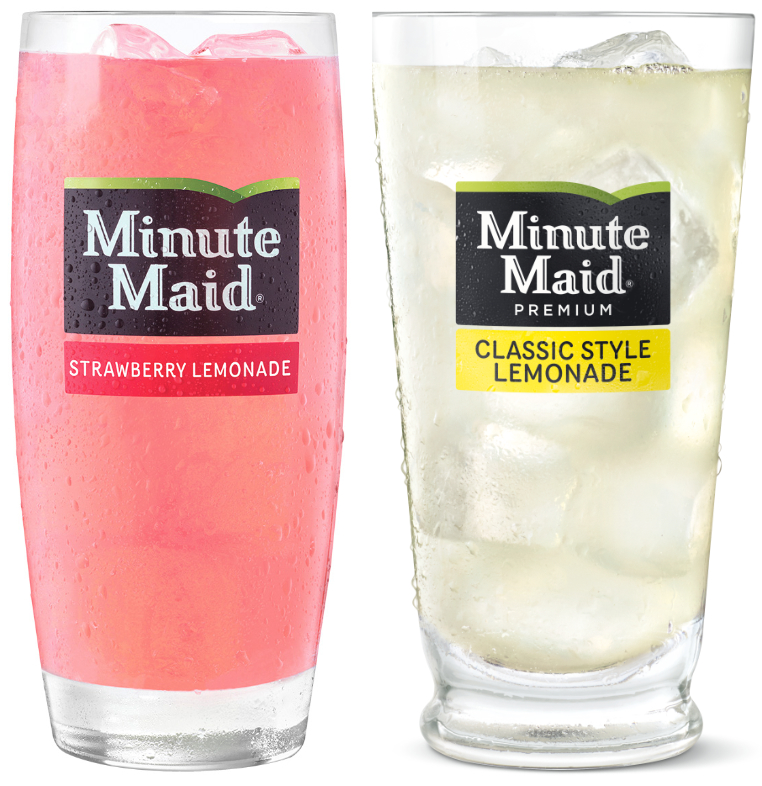 Zico, the coconut water brand, also is coming to bubblers in juice blends with no added sweeteners. Flavors include strawberry watermelon and pineapple mango.

“A lot of people think coconut water is really polarizing, but we think it has a place in the marketplace,” Ms. Pritchett said. “The benefit of this product is it’s refreshing, it’s hydrating, and it comes with functional benefits with electrolytes and potassium.”

“We know tea is going to continue to grow, but what we’re hoping to do is get some insight… how far can we go in the tea category?” Ms. Pritchett said. “People are doing coffee for dessert after dinner. Why not a cacao tea? It’s very refreshing, very light. You get chocolate notes. It’s just enough.

“Customers are looking for L.T.O.s and seasonal news. Pumpkin lattes, pumpkin creamers, pumpkin’s everywhere. But no one is really doing it in the pumpkin iced tea. Pumpkin spice tea we’re thinking would be a great hit as an L.T.O., especially in warmer parts of the country.”