Now acacia gum suppliers are working on certifying another benefit: fiber status. The Food and Drug Administration gave a definition for fiber for the first time when announcing its Nutrition and Supplement Facts label final rule in May 2016. Meeting the definition were certain naturally occurring fibers that are intrinsic and intact in plants as well as added isolated or synthetic non-digestible soluble and insoluble carbohydrates that the F.D.A. determined have beneficial physiological effects to human health.

The F.D.A. has not said acacia gum meets the definition, but suppliers point to two beneficial physiological effects: postprandial blood glucose and insulin levels, and energy intake and satiety. ISC Gums, Nexira, Ingredion, Inc. and Alland & Robert all were involved in a citizen petition dated April 19, 2019, that was submitted to the F.D.A.

The petition gives information on several scientific studies, including one this year led by Joanne L. Slavin, Ph.D., a professor in the Department of Food Science and Nutrition at the University of Minnesota, St. Paul, Minn. Nexira commissioned the study, which was supported financially by Nexira, Ingredion and TIC Gums (a subsidiary of Ingredion), and ISC Gums.

The study involved 48 people consuming either zero, 20 grams or 40 grams of acacia gum added to orange juice accompanied with the consumption of a bagel with cream cheese in a randomized, double-blind treatment schedule. The people then were fed as much pizza as they wanted.

The people who consumed the acacia gum reported less hunger and greater fullness at 15 minutes, 30 minutes and 4 hours after consumption. Intake of pizza did not change for those who consumed acacia gum, but 24-hour food intake showed a dose response trend for lower self-reported food intake with increasing acacia gum intake.

The food industry has used acacia gum for its functional benefits for years. The emulsion properties of gum acacia Senegal, a spray-dried gum from ISC Gums, makes it a choice for flavor emulsions, beverages, dressings and other applications that require a stable emulsion, Mr. Berliner said. Gum acacia seyal works as a binder, and it improves mouthfeel, masks the harsh notes of sweeteners and is a superior film former, he said.

Acacia gum often is used in confections, including chewing gum, caramel, toffee and other panned sugar confections, said Derek Holthaus, senior scientist, innovation for TIC Gums, White Marsh, Md. Acacia is used to slow the rate of sugar crystallization in chewing gum and to emulsify and suspend fat particles in caramel and toffee products, he said.

Additionally, acacia exhibits low viscosity and high stability in low pH environments, and it displays emulsification ability, making it an excellent choice for use as an emulsifier in the production of concentrated citrus and cola flavor oils for soft drink applications, Mr. Holthaus said.

“Acacia is also frequently used as an encapsulating agent for flavor oils to transform the volatile liquids to free-flowing powders for easy incorporation into dry food mixes,” he said. “In bakery and snack products, acacia is used as a binder and lubricant in bars and extruded cereals, respectively. Acacia can also be used for adhesion to peanuts and similar products.”

Several other hydrocolloids/gums already are recognized as fiber by the F.D.A. They include pectin, locust bean gum, guar gum and hydroxypropyl methylcellulose.

“The fiber contribution from hydrocolloids is going to be minimal because these products display high functionality at low use levels,” she said. “Food and beverage products with high levels of these ingredients may pose problems such as excessive gelation or thickness that will render it unacceptable from both manufacturing and consumer points of view.” 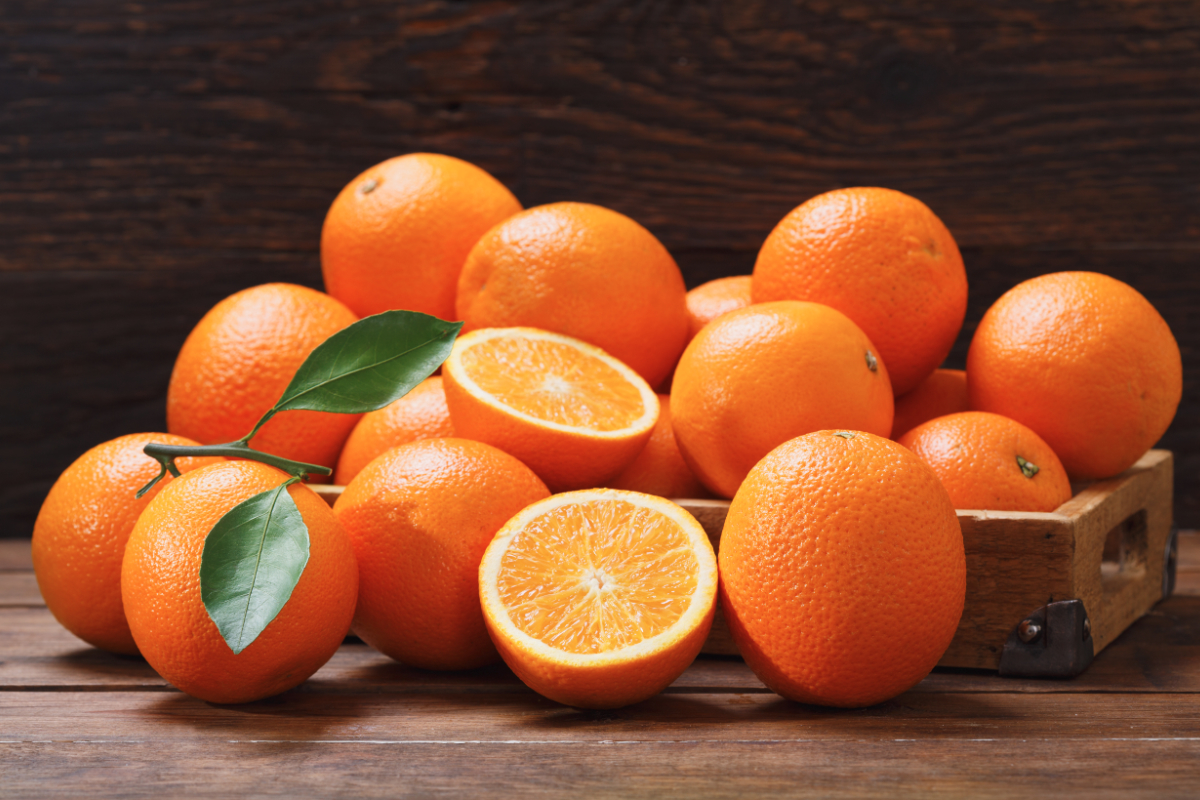 Ingredient suppliers CP Kelco, Cargill and Royal DSM all are responding to increased demand for pectin, which is used in products like jams, jellies, confectionery items and yogurt drinks.

CP Kelco, Atlanta, is on track to increase pectin production capacity by 10% at its facility in Limeira, Brazil, by the fourth quarter of this year, said Jessica Knutzon, senior manager, Americas marketing.

“We see robust growth globally in the use of pectin to formulate innovative foods and beverages that require nature-based, label-friendly ingredients,” she said. “As the leading global producer of pectin, CP Kelco continues to invest in production capacity expansions to support our customers’ new product launches and growth plans.”

“Pectin is a part of manufacturers’ sugar reduction strategy for fermented and low-calorie juice beverages,” Ms. Knutzon said. “It provides a pleasant mouthfeel that’s lost when sugar and fat are taken out. It can also be combined with starch for vegan-friendly confectionery, and it’s a major component in the new convenient indulgence trend by protecting high-protein content in shelf-stable, ready-to-eat snacks.”

Cargill, Minneapolis, will break ground on a new pectin plant in Bebedouro, Brazil, in June and expects to complete construction by the end of 2021. The plant will produce HM (high-methoxyl) pectin, a texturizing agent derived from citrus fruit that may be used in baked foods, fruit preparations, dairy items and confectionery items. The new plant represents an investment of about $150 million, said Laerte Moraes, Cargill’s managing director of starches, sweeteners and texturizers in South America.

“The investment in Brazil in combination with our European pectin facilities illustrates our commitment to customers around the globe to provide innovative and label-friendly solutions,” said Judd Hoffman, Cargill’s texturizers segment leader of starches, sweeteners and texturizers.

Royal DSM, Heerlen, The Netherlands, earlier this year increased its shareholding in Yantai Andre Pectin Co. Ltd. After acquiring a 29% stake in Andre Pectin in 2013, DSM acquired another 46% stake, bringing its total shareholding in the company to 75%. Andre Pectin owns the other 25%. Located in Yantai, Shandong Province in China, Andre Pectin is Asia’s largest producer of apple pectin and citrus pectin, according to DSM.

Carrageenan is another ingredient in demand. Gelymar S.A., Santiago, Chile, has doubled its production capacity of carrageenan to about 10,000 tonnes after completing a $15 million expansion program in Chile, the company said May 20.

“We planned this expansion 24 months ago and invested the total investment amount in our two plants in southern Chile, Puerto Montt and Tierra del Fuego, so as to meet the growing demand of our renewable, new carrageenan line,” said Andres Hohlberg, chief executive officer of Gelymar. “Doubling the production capacity positions Gelymar as a key player and one of the top three carrageenan producers globally.”

The expansion corresponds with Gelymar’s efforts to strengthen its positions in Europe and North America, he said.

AIDP, City of Industry, Calif., is a distribution partner for Gelymar’s carrageenan products in North America. The two companies will exhibit carrageenan ingredients in dairy items, beverages, vegan products and dressings June 3-5 in New Orleans at IFT19, the Institute of Food Technologists’ annual meeting and expo.