We use cookies to provide you with a better experience. By continuing to browse the site you are agreeing to our use of cookies in accordance with our Cookie Policy.
Home » Start-ups awarded in Food Disruption Challenge at IFT19

NEW ORLEANS — A solution for safer salad greens and “a Keurig for food” were winning concepts awarded at the IFTNEXT Food Disruption Challenge.

Of 75 applicants, 5 were selected to participate in a mentoring program and live pitching competition held June 4 at IFT19, the Institute of Food Technologists’ annual meeting and food expo in New Orleans. The start-ups featured breakthrough innovation across food safety, food ingredients, agriculture, nutrition and sustainability.

“We need disruption, as uncomfortable as it might be, to create a more sustainable future,” said Pam Coleman, president-elect of I.F.T. 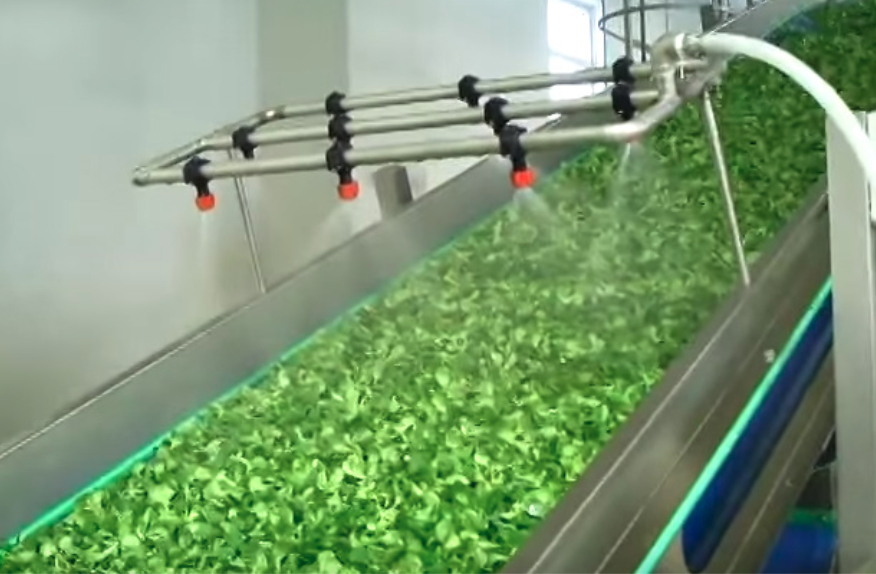 “Common practice (for washing produce) is to use extreme concentrations of chlorine, making the wash water horrible for the workers, hazardous in the environment and yet still inconsistent at killing pathogens,” he said. “Yet, chlorine can be all that stands between $5.5 billion of packaged salad sales and the existential business threats that appear when salad makes people sick. The makers of packaged salad need a better solution for the post-harvest wash.”

En Solucion has received funding from the Food and Drug Administration and the U.S. Department of Agriculture, Mr. Harmer said. The company has a provisional patent for its technology, which it intends to license to a manufacturer.

The winner of a $5,000 cash prize and the people’s choice award for Future Food Disruptor of the Year was Heliponix, L.L.C., Evansville, Ind.

Similar products on the market produce lower yields and are not energy efficient, Mr. Massey said.

“Our … design has tripled the yields of the nearest competitor of equal square footage with half as much power consumption, and it’s the first self-cleaning consumer apparatus on the market to ensure food safety,” he said. 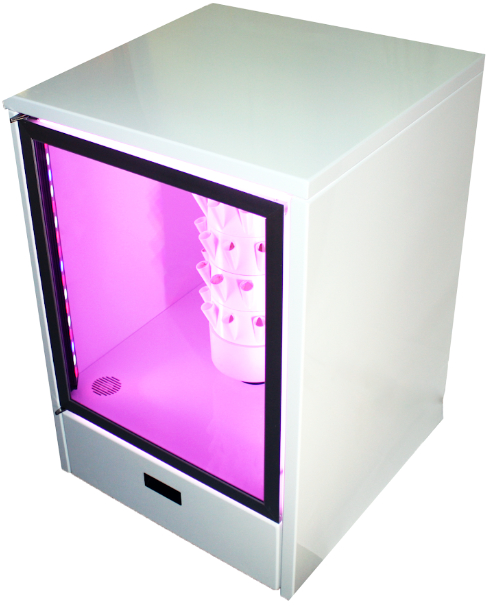 “These seed pods are how we really make money because we’re a Keurig for food,” Mr. Massey said. “We’ve built a recurring revenue subscription service that the users first specify the quantity and seed type of the pods sent to their households on a monthly basis, all fertilizers and shipping included.”

Heliponix has sold 12 units and is accepting preorders for 200 units to be sold this year, Mr. Massey said. The appliances cost $2,000, but the company expects to lower the price to $1,000 or $1,500 as manufacturing costs decline.

“This is something we truly see as becoming a mainstream appliance and not a niche luxury product,” Mr. Massey said.

Other finalists in the Food Disruption Challenge at IFT19 included: