We use cookies to provide you with a better experience. By continuing to browse the site you are agreeing to our use of cookies in accordance with our Cookie Policy.
Home » Formulating for Gen Z? Make it familiar… with a twist

Formulating for Gen Z? Make it familiar… with a twist

Generation Z, the diverse and digitally driven demographic of 6- to 25-year-olds, will soon surpass millennials as the world’s most populous generation and already wields significant buying power in the marketplace, according to panelists speaking at a June 4 session at IFT19, the Institute of Food Technologists’ annual meeting and food expo in New Orleans.

“This group makes $16 a week in allowance,” Mr. Levin said during the presentation. “You’re talking about a $40 billion buying power. Forty billion dollars, to put a little context around that, is about the same as the snacking market.”

Seventy-six per cent of Gen Z consumers use food service once a week or more, which is slightly less than millennials but above the overall consumer average of 71%, said Robert Byrne, senior manager, consumer insights at Technomic Inc.

“Restaurants are the malls of today." — Robert Byrne, Technomic Inc.

“Restaurants are the malls of today,” Mr. Byrne said. “Gen Z still values that in-restaurant experience. It’s a social time for them. Think about it. If I’m in this digital world 24/7, reality, talking to my friends, is a break.”

These consumers are more likely to buy on impulse than other generations, but cost is a key driver in purchase decisions.

“Mom and dad may have lost jobs when they were growing up,” Mr. Levin said. “They saw a tough economy in their own houses, and as a result, two-thirds of them say price is a motivator.”

Fifty-five per cent of Gen Z typically choose restaurants with lower prices, compared to 45% of all others, Mr. Byrne said.

Still, brands are important to Gen Z, who tend to have negative perceptions about private label, Mr. Levin added.

“One thing we’ve noticed is there is a little bit of a stigma around private label right now for Gen Z,” he said. “And that’s because they feel like ‘maybe it says something about my family if I buy a private label product,’ and that’s something they’ll probably grow out of over time… 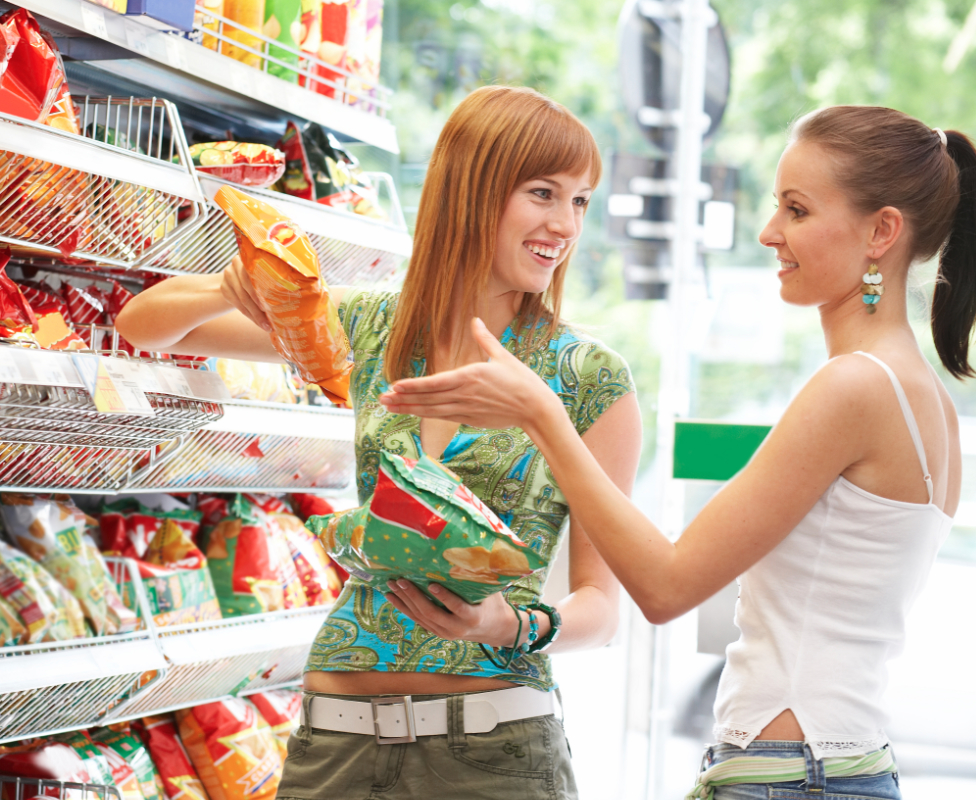 “They also do buy on brand names because remember that at the end of the day what they are. Teenagers … If you’re a teenager, you still care what people think … Brands are a status, and I think it’s really important that you think about ways that you’re going to establish relevancy with this group of consumers. It’s one thing to be a brand; it’s another thing to be a partner. You’ve got to think about how to be a partner to this segment because they care about your story … more than any other generation.”

“Nearly 9 in 10 (Gen Z consumers) say that ‘Once a month or more satisfying cravings is the primary reason that I visit restaurants,’” he said. “There are other considerations, but that No. 1 reason, satisfying a craving, ties into that idea of that impulse shopper. … It’s got to be craveable… to work its way into the consideration set. And in order to be craveable, there has to be an element of familiarity. Gen Z is not necessarily the most flavor-forward cohort that’s out there.”

Products that appeal to this cohort are classics with a twist, said Melissa Sunseri, senior manager of marketing for food service national accounts at Tyson Foods, Inc. 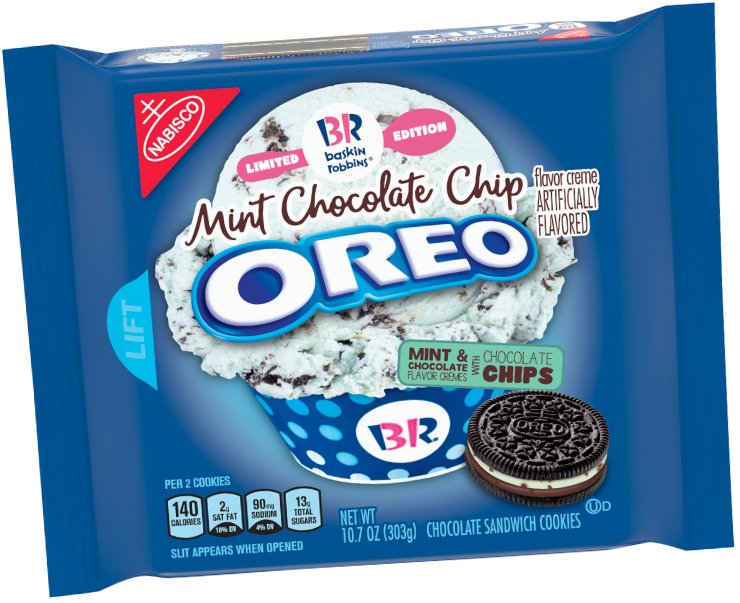 She cited Oreo as an example. On restaurant menus and retail shelves, the Oreo cookie has been incorporated into pie crusts, ice cream cones, chocolate bars, donuts and beverages. It has been delivered in the forms of bites and thins and lately features a broad assortment of limited-edition flavors.

“It’s about taking that everyday (item) and moving it to the next level,” she said. “They consider themselves rule breakers … but they want to break the rule with one thing — is it color? Is it texture? Is it spice? Is it oversweet?”

Portability for on-the-go snacking and transparency also are valued product attributes among Gen Z, she said.

“They definitely want to have their own personalization when it comes to nutrition,” Ms. Sunseri said. “They want to be in control of what they eat.”

“You really want to make sure you’re engaging early with this group and helping them along the path of purchase,” Mr. Levin said. “You have an opportunity to create a cradle-to-grave relationship. Your brand could be something that’s with them for generations to come.”