We use cookies to provide you with a better experience. By continuing to browse the site you are agreeing to our use of cookies in accordance with our Cookie Policy.
Home » Pet food acquisition buoys Smucker’s full-year results

ORRVILLE, OHIO — The 2018 acquisition of Ainsworth Pet Nutrition L.L.C. was a key driver in the J.M. Smucker Co.’s fiscal 2019 performance. The company’s other business units — U.S. Retail Coffee, U.S. Retail Consumer Foods, and International and Away From Home — had mixed results during the year.

The J.M. Smucker Co. posted net income of $514.4 million, equal to $4.52 per share on the common stock, a 62% decline compared with the same period of the previous year when the company earned $1,338.6 million, or $11.79 per share. The wide difference in profitability was attributable to a tax benefit the company received in fiscal 2018.

Sales in Smucker’s U.S. Retail Pet Foods business rose 35% to $2,879.5 million, reflecting the acquisition of Ainsworth. Excluding Ainsworth and the planned exit of certain private label offerings and the discontinuation of Gravy Train wet dog food products, sales increased by 1%, according to the company.

Pet Foods profits increased 29% to $503.4 million during the year. Excluding the acquisition, segment profit declined 5% due to the impact of price and cost and increased marketing, offset slightly by lower selling and distribution, the company said. 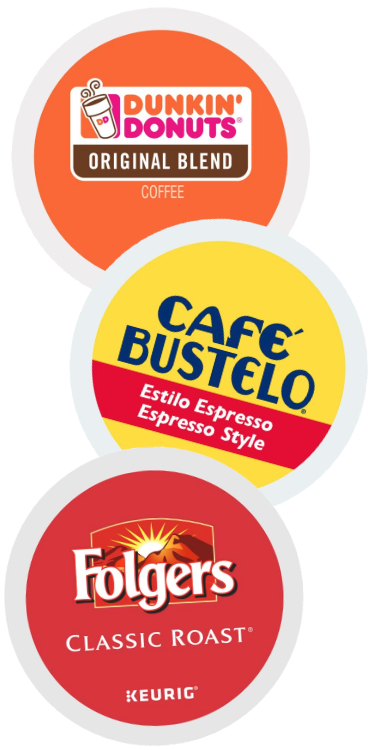 “The increase was primarily attributed to the Dunkin’ and Café Bustelo brand, which each delivered double-digit growth in both K-Cups and roast and ground formats,” said Mark R. Belgya, vice-chair and chief financial officer, during a June 6 conference call with securities analysts. “Sales for the Folgers brand, including 1850, were down 3% from the prior year as favorable contribution from volume/mix was more than offset by lower pricing executed through increased trade spend as lower green coffee costs are being passed through to consumers.”

“Further growth in our Coffee business is expected in fiscal 2020 driven by the continued success of Dunkin' and Café Bustelo and upcoming launches of innovation with Dunkin’ signature series, 1850 single origins and Folgers Noir, all of which meet current consumer preferences and bring the coffee shop quality and experience into the home,” said Mark T. Smucker, president and chief executive officer.

“The impairment was primarily driven by reduction in our long-term net sales and profitability projections for the beverage and ancient grains categories, reflecting our strategic focus on higher-growth categories,” Mr. Belgya said.

Excluding the profits from the divested U.S. baking business, U.S. Consumer Foods segment profit declined over 20% to $406.1 million due to the net impact of pricing costs, expenses associated with the construction of a new Uncrustables manufacturing facility and increased marketing support for Jif Power Ups, the company said.

International and Away From Home segment sales fell 7% to $1,074.7 million during the year. 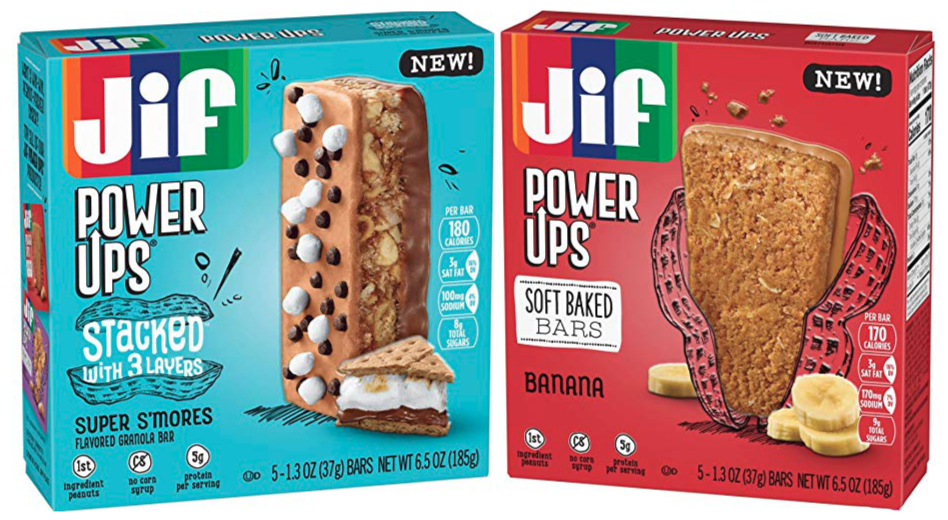 Segment profit totaled $198.5 million during the quarter, down slightly from the year prior when segment profit was $200.1 million.

“We are confident that executing our strategy positions us to achieve our financial goals for fiscal 2020 and beyond, including top- and bottom-line growth, while maintaining increased investments behind innovation in our brands,” Mr. Smucker said.

“We expect gross profit margin to be slightly above fiscal 2019 results. Overall, commodity costs are projected to be lower driven by peanuts and green coffee. These lower costs are already being reflected in lower pricing. In addition, continued cost saving projects will be offset by increased manufacturing expenses, including start-up expenses associated with the new Uncrustables facility.”