We use cookies to provide you with a better experience. By continuing to browse the site you are agreeing to our use of cookies in accordance with our Cookie Policy.
Home » Homing in on at-home eating

Homing in on at-home eating

CHICAGO — What’s for dinner tonight? There is a good chance you don’t know yet, said David Portalatin, vice-president and industry adviser for The NPD Group, Inc.

“The vast majority of Americans have no idea what’s for dinner,” Mr. Portalatin said during a June 11 presentation at the Sosland Publishing Purchasing Seminar in Chicago. “Our research tells us that as late as 30 minutes before dinner there will still be about 18% of you who don’t know the answer to that question.”

Solving that dilemma may be a key to growth in a stagnant market, he said.

While consumer retail spending is up, total food consumption may be flat to declining as the aging boomer population eats fewer meals. Annual meal occasions per capita dropped 3.8% to 1,473 in 2018 from 1,532 in 2008, according to The NPD Group.

“On top of that structurally flat environment, we are adding a significant amount of disruption in the retail marketplace,” Mr. Portalatin said.

Seventeen per cent of grocery shoppers now purchase packaged food online, and digital ordering from restaurants has grown rapidly in the past five years, accounting for 3.1 billion, or 5%, of restaurant orders in 2018, compared with 1.1 billion, or 2%, in 2013.

Online meal kits are growing, too, but they represent a small segment of the market. Less than 4% of adult shoppers purchased an online meal kit in the past 30 days, according to The NPD Group.

“The challenges meal kit companies have faced have been well-chronicled, but it’s not because they’re not a good solution,” Mr. Portalatin said. “They are a good solution. Usage is actually still up slightly. But the solution is the contents of the box. The solution is not necessarily the subscription.”

He added, “That’s why 53% of past meal kit users have told us, ‘Just let me buy it in the store.’ And that’s why we now see Blue Apron and Chef’d and HelloFresh and all of these others being merchandised on shelf at retail.” 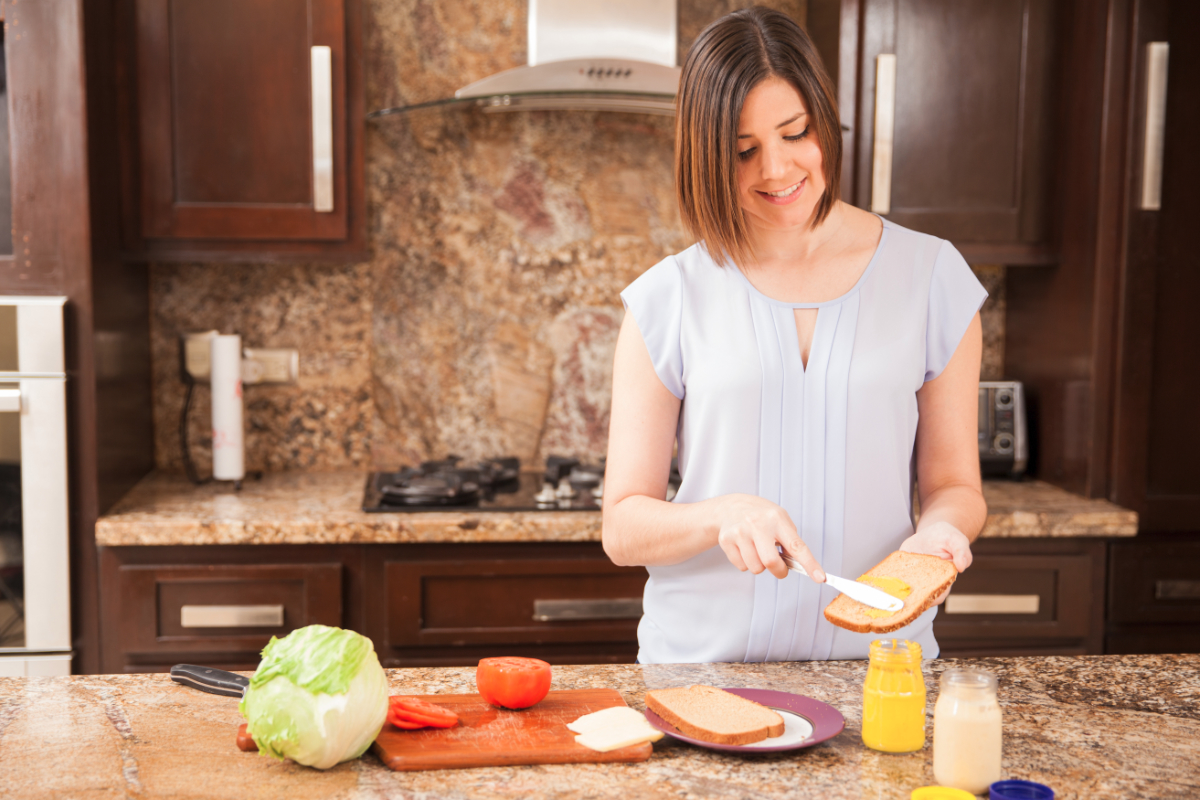 ‘Home is where the action is’

Americans are eating more meals at home. Eighty-two per cent of meals are prepared at home, while 18% are purchased away from home. The number of dinners sourced from home has increased by three percentage points over the past decade, according to The NPD Group.

“Regardless of where we source the food, even if we went and purchased it from a restaurant, we are increasingly consuming it at home,” Mr. Portalatin said. “Home is where the action is today.”

This behavior is reflected in higher sales of board games, puzzles, sweatpants and sleepwear, he said.

“The key to success for a lot of food companies is going to be ‘how do I get food in the home,’ whether it’s prepared foods or ingredients,” Mr. Portalatin said.

The top foods and beverages consumed in home have changed little over the past decade, he said. Consumption of fruit, tea and salty snacks has grown, while ready-to-eat cereal consumption has declined. Coffee, sandwiches and carbonated beverages remain the top items consumed in the home, he said.

The contents and components may evolve as tastes change, he said, noting bread consumption has declined in recent years as gluten avoidance has increased. Product developers should identify opportunities to elevate everyday staples rather than follow flash-in-the-pan fads.

“In other words, you can become the trend, or you can chase the trend,” Mr. Portalatin said. 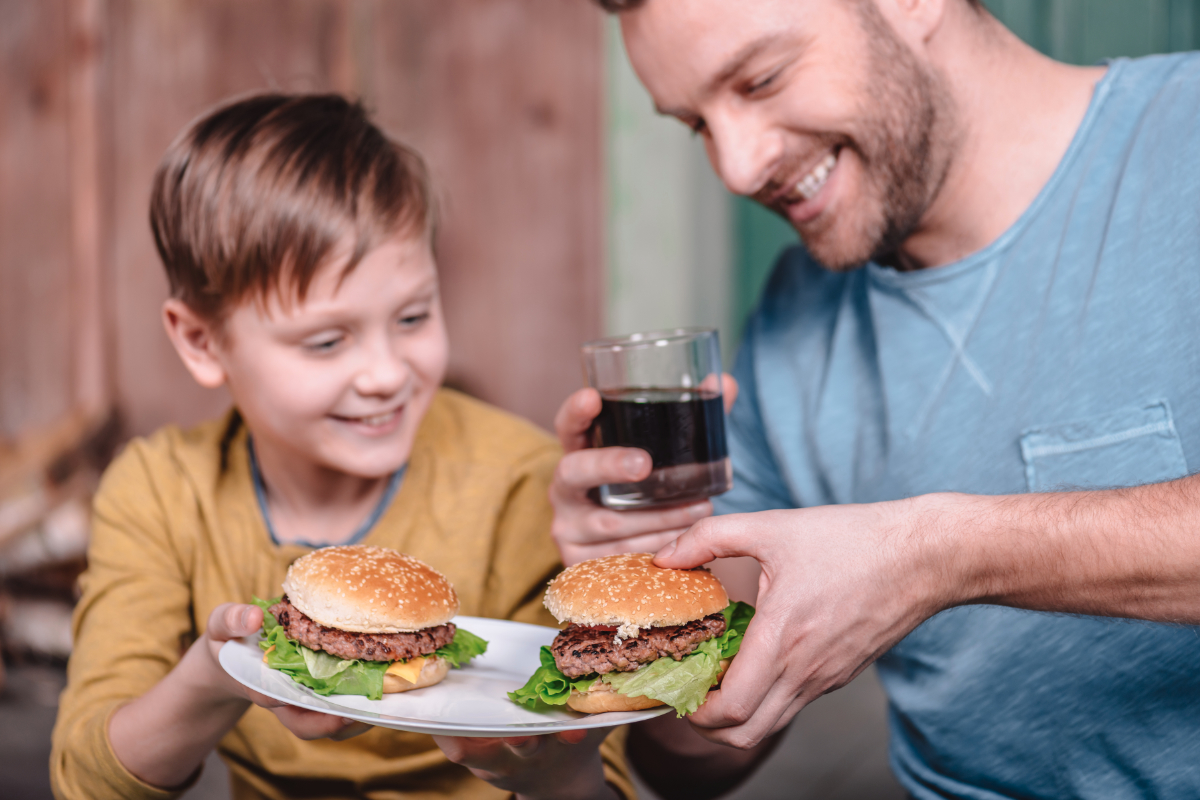 ‘A nation of meat eaters’

While the rise of plant-based food and beverage innovation is a significant trend, Mr. Portalatin said, “America is and always will be a nation of meat eaters.”

“My 19-year-old daughter is a flexitarian. Which means she’s a vegetarian until she craves a cheeseburger.” — David Portalatin, The NPD Group

“Meat consumption is not at risk,” he added. “That’s not going away. This is not a plant-based movement as much as it is a protein movement. Sixty-one per cent of consumers tell us, ‘We need more protein in our diet.’… in all of its various forms.”

Fourteen per cent of consumers said they regularly use plant-based alternatives such as almondmilk, tofu and veggie burgers, and 86% of those consumers do not identify as vegan or vegetarian, Mr. Portalatin said.

“The percentage of the population that is strictly vegan or vegetarian is not increasing,” he said. “My 19-year-old daughter is a flexitarian. Which means she’s a vegetarian until she craves a cheeseburger.” 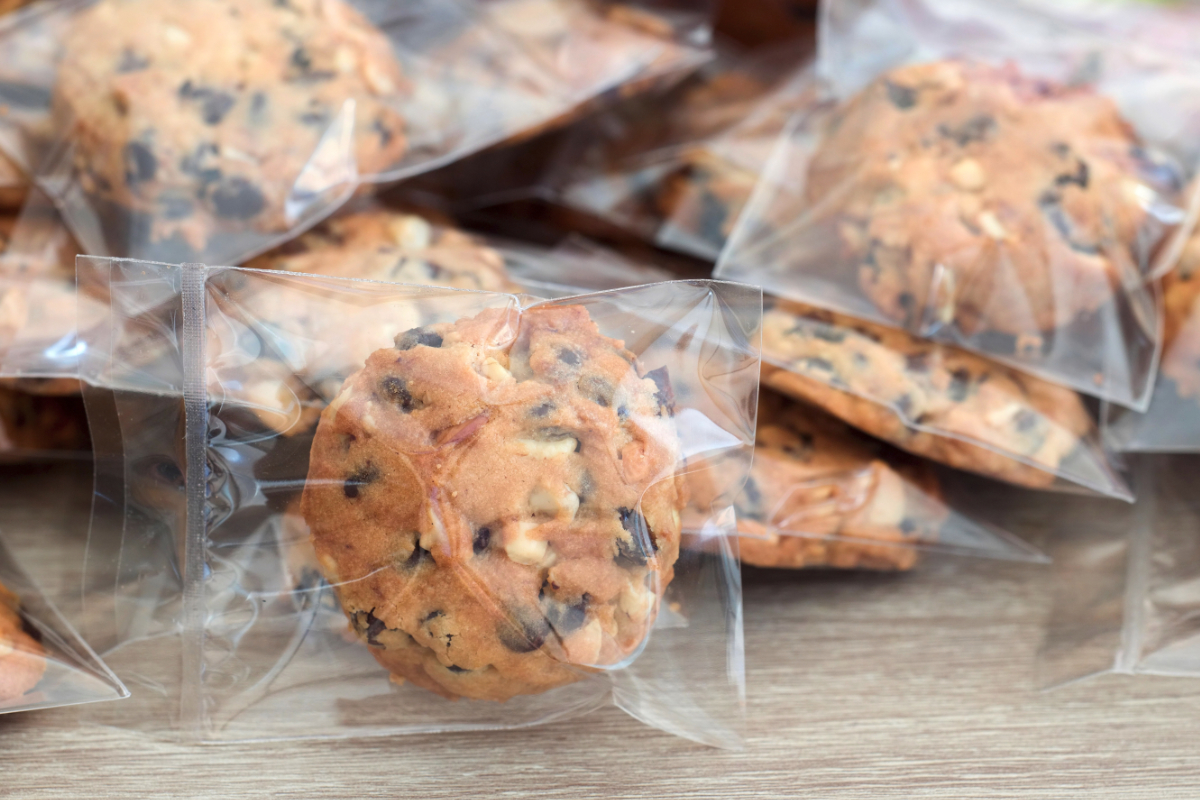 Snacking as a behavior has morphed into a more purposeful eating occasion for many consumers.

“It is no longer eating when you’re bored or just for additional sustenance,” Mr. Portalatin said.

Over the past decade, Americans have added more between-meal eating occasions per capita, averaging 429 between-meal occasions sourced from home in 2018, compared to 410 in 2008. Additionally, more snack foods are eaten during or instead of main meal occasions, he said.

“Think about snack foods that are portable, permissible and beneficial,” he said. “Consumers today are very health motivated, but they’re health motivated in a holistic way, including emotional health, and sometimes that means ‘I deserve to have a little treat."