We use cookies to provide you with a better experience. By continuing to browse the site you are agreeing to our use of cookies in accordance with our Cookie Policy.
Home » Three global cuisines to watch

“Some of the experiences consumers are having, including travel and restaurants and social media, are impacting the way that they’re eating and their interest in some international flavors,” she said during a presentation at IFT19, the Institute of Food Technologists’ annual meeting and food expo, held June 2-5 in New Orleans.

Nearly 4 in 10 U.S. consumers are interested in sampling international street foods, and more than half who eat global cuisines prefer dishes made with authentic ingredients, she said.

“What we’re also seeing is consumers aren’t necessarily saying that they need this to be interpreted for them in the way that maybe they are used to,” Ms. Bartelme said. “They’re looking now to have these foods that are authentic versions.” 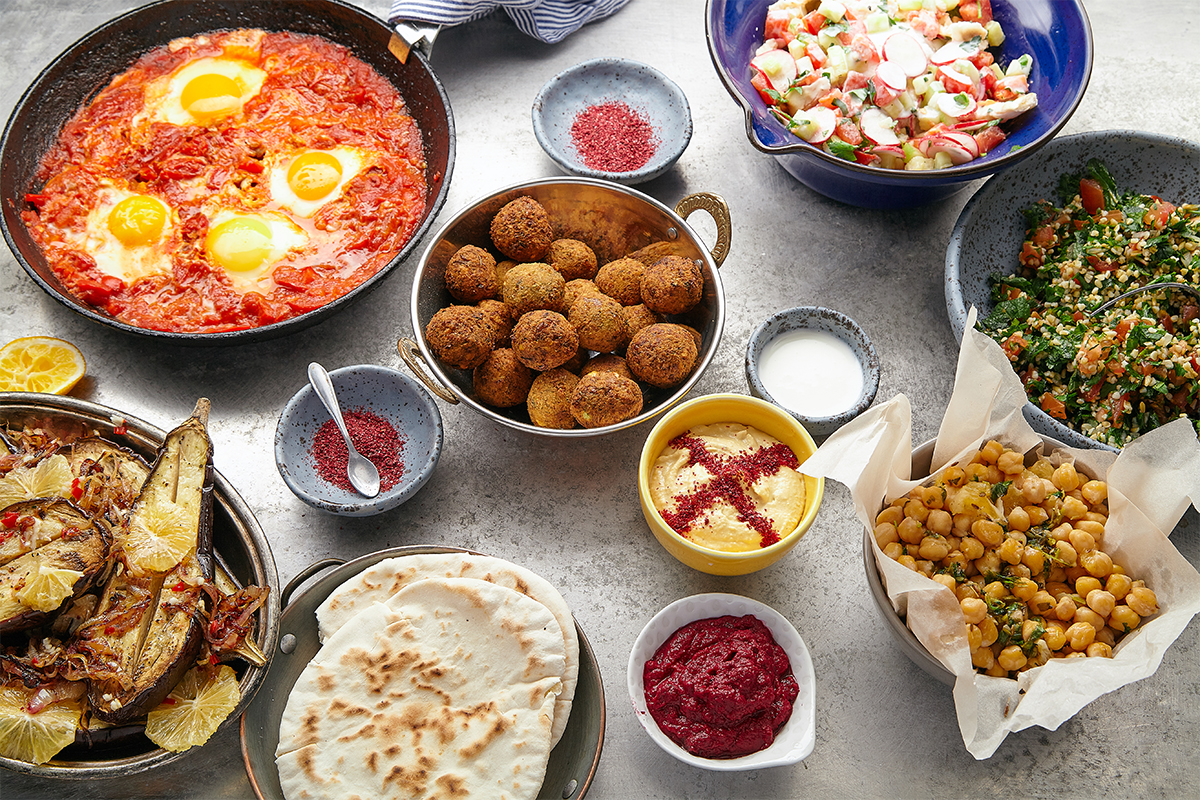 Feast from the Middle East

The popularity of hummus in the United States may pave the way for other Middle Eastern staples, such as tahini and zhug, Ms. Bartelme said.

Tahini, a sesame seed paste, is a component in hummus and may be used in sweet and savory foods. Mentions of tahini on U.S. restaurant menus grew 13% between 2015 and 2018, Ms. Bartelme said.

Cardamom, a common flavor in Middle Eastern fare, grew 79% on U.S. restaurant menus during the same period, she added.

“We’re seeing a lot of interest in Middle Eastern in retail in seasonings and sauces and condiments,” Ms. Bartelme said. “It’s easy for consumers to use, something they can take and apply, that they don’t have to think too hard about.”

Expect to see more Middle Eastern seasonings such as hawaij, a blend of cumin, turmeric, black pepper, cardamom and clove; baharat, a blend of allspice, pepper, cardamom, cumin and turmeric; and urfa biber, a Turkish chili pepper featuring a salty, sweet, smoky and sour flavor. Sauces and condiments on the rise include muhammara, a red pepper- and walnut-based dip; toum, a creamy lemon, garlicky sauce; and zhug, which Ms. Bartelme described as a “Middle Eastern pesto” made with cilantro, chili peppers and garlic.

What’s next for Middle Eastern cuisine? Americans are exploring foods and flavors from Israel, Syria, Yemen and Oman, she said. 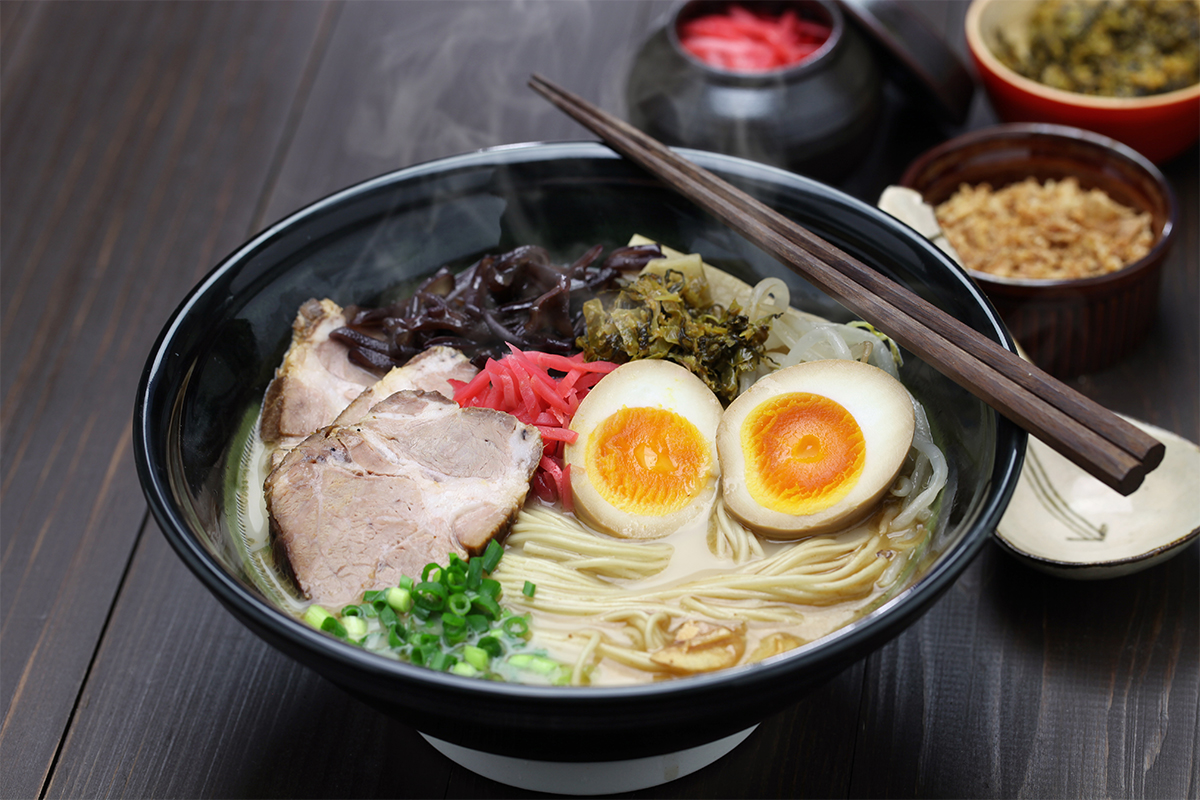 Thirty-nine per cent of U.S. consumers have eaten Japanese cuisine in the past three months at home or away from home, according to Mintel.

“We’re seeing a lot of interest in Japanese cuisine from U.S. consumers,” Ms. Bartelme said, citing a 44% increase in ramen on U.S. restaurant menus over the past three years. “In addition, we’ve been seeing a lot of growth in the travelers who are going to Japan … The Olympics in Tokyo is going to create demand for Japanese products.”

“Japanese cuisine has a ton of street foods that we’re starting to see picking up a little bit,” she said, pointing to okonomiyaki, a savory pancake, and takoyaki, or fried octopus.

“One of the other things we’ve seen a lot of is matcha, and we’ve been thinking about, why stop with matcha?” she said. “There’s a ton of other green teas that we’re not really looking at yet, including sencha.”

Additionally, ramen may be served in a variety of ways, including cold or brothless.

“There are a ton of ramens that a lot of people might not know about or that haven’t made it into food service or restaurants,” she said. “There’s still a lot to discover about Japanese noodles as well.” 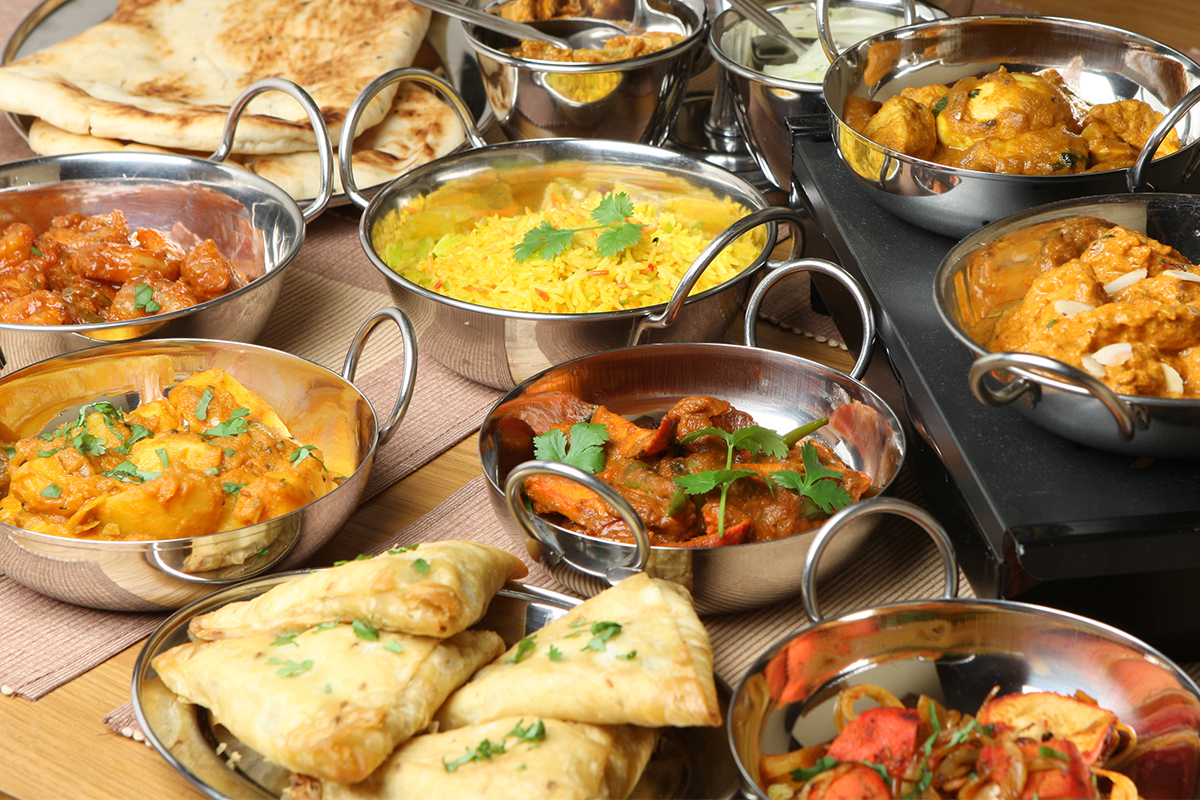 Indian dishes grew 15% on U.S. menus between 2015 and 2018, and nearly half of U.S. consumers who eat international food said they are interested in buying Indian sauces and condiments in grocery stores, Ms. Bartelme said.

Ghee has gained fame as a fixture of the paleo lifestyle, and masala as a flavor is growing in retail launches. New spins on ghee include sprays and sweet spreads. Adaptogens, which are ingredients used in an Ayurvedic diet to reduce stress, are popping up in many new food and beverage products, Ms. Bartelme said.

“There are some Indian flavors and food types that are ripe for discovery,” she said.

Examples include kasundi, a spicy mustard dip, and kitchari, a mix of mung beans, grains, ghee and spices.

“Simmer sauces and seasonings are an easy way for consumers to try something new in a way that doesn’t ask them to invest in a whole pantry or a whole pot worth of ingredients that they might not end up liking,” Ms. Bartelme said.