We use cookies to provide you with a better experience. By continuing to browse the site you are agreeing to our use of cookies in accordance with our Cookie Policy.
Home » Pet food powers General Mills in fiscal 2019

“Organic net sales were in line with year-ago levels with growth in our Asia and Latin America and Convenience Stores and Foodservice segments, offsetting declines in North American Retail and Europe and Australia,” said Jeffrey L. Harmening, chairman and chief executive officer on June 26 during a conference call with financial analysts.

“We competed more effectively in fiscal 2019 as measured by our market share performance,” Mr. Harmening said.

General Mills held or grew share in 7 of its top 10 U.S. categories, according to the company. The three categories that lagged included soup, fruit snacks and snack bars. In soup, the company was up against a difficult comparison to the business’ performance in fiscal 2018. Capacity constraints in fruit snacks limited that business's performance during the year. Mr. Harmening said additional capacity will be coming online in fiscal 2020 that will unlock growth. 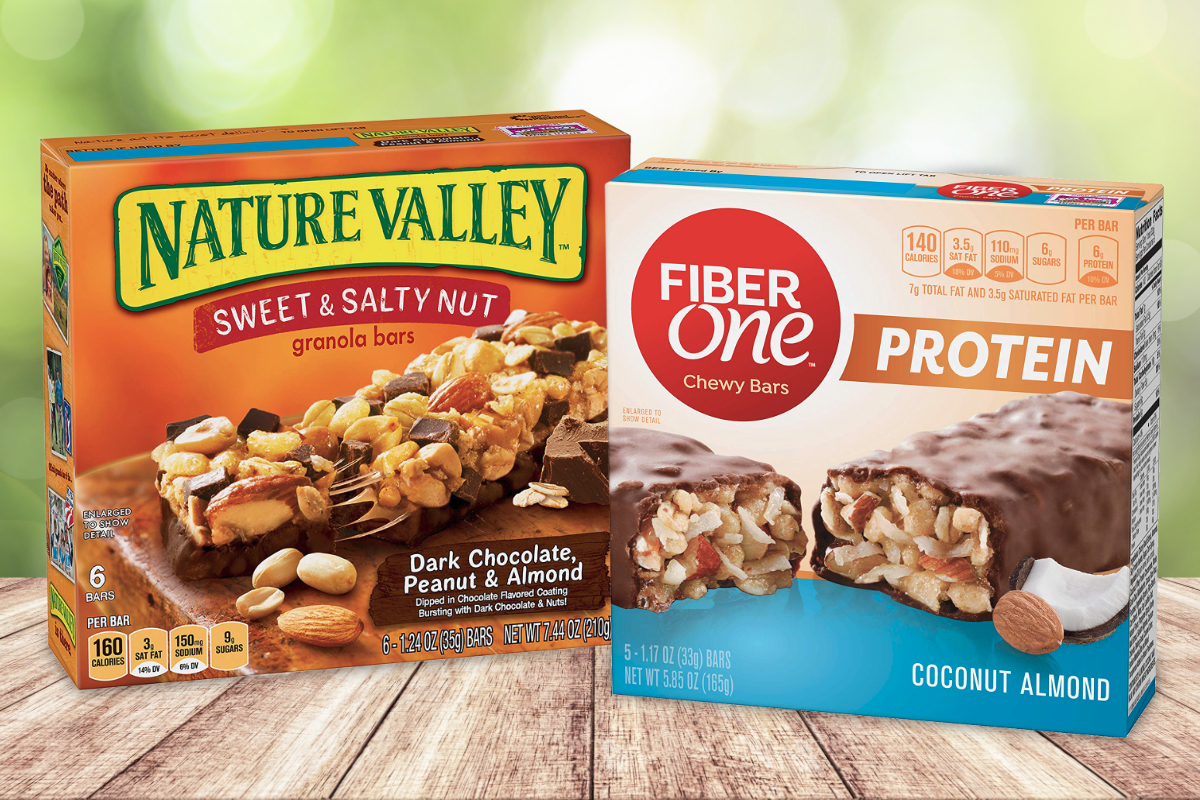 “Our biggest opportunity is clearly in U.S. snack bars,” Mr. Harmening said. “Fiscal '19 results in the U.S. underperformed our expectations with retail sales down mid-single digits. Fiber One declined significantly in fiscal '19 as we fell out of step with modern weight managers. And on Nature Valley, our innovation and in-store execution did not meet our objectives.”

North American Retail operating profit totaled $2.28 billion during the year, a 3% increase compared to the year prior. Cost savings initiatives and lower selling, general and administrative expenses contributed, according to the company.

“In U.S. retail, the cereal category has sequentially improved for eight consecutive quarters,” Mr. Harmening said. “We grew our retail sales for the second year in a row, and we extended our leading market share position through good brand building and very good innovation.

“I’m also pleased with the improvements we made in our U.S. Yogurt business in fiscal '19. We’ve improved our trends significantly over the past two years. We also grew share for the full year, a first since fiscal 2015. We improved our core yogurt business, which represents more than 50% of our retail sales and includes brands such as Go Gurt and original style Yoplait.”

While the Pet business saw its sales increase during the year, segment operating profit fell 11% to $268 million. Items that affected performance included a one-time $53 million inventory adjustment and an intangible asset amortization of $13 million.

In fiscal 2020, management expects organic net sales to increase 1% to 2% and adjusted operating profit to increase 2% to 4% from the base of $2.86 billion reported in fiscal 2019.

“In fiscal 2020, our plans include continued strong innovation and investments in capabilities and brand building to accelerate our topline growth, efficiency initiatives to maintain our strong margins, and a disciplined focus on cash to further reduce our leverage,” Mr. Harmening said. “We remain confident that executing our consumer first strategy and our compete, accelerate, and reshape growth framework will drive sustainable, profitable growth and attractive long-term returns for our shareholders.”