We use cookies to provide you with a better experience. By continuing to browse the site you are agreeing to our use of cookies in accordance with our Cookie Policy.
Home » What’s next for the creator of Pirate’s Booty?

What’s next for the creator of Pirate’s Booty?

NEW YORK — Lately, the founder of Vegan Rob’s has been thinking about burgers.

He also has plans to develop a better plant-based patty than what is currently available in the marketplace.

“We could certainly do our own burger and market it much differently,” Mr. Ehrlich told Food Business News. “Right now if you buy any of these burgers and you slap it on the grill, anywhere in the world, the branding’s gone. They don’t seem to understand that. Anytime you put it on that bun, it’s gone.

“I have a plan to make Vegan Rob’s the branded burger. I can’t tell you exactly what I’m going to do, but there’s an idea here that I can actually make a better product without having all the problems of being processed.” 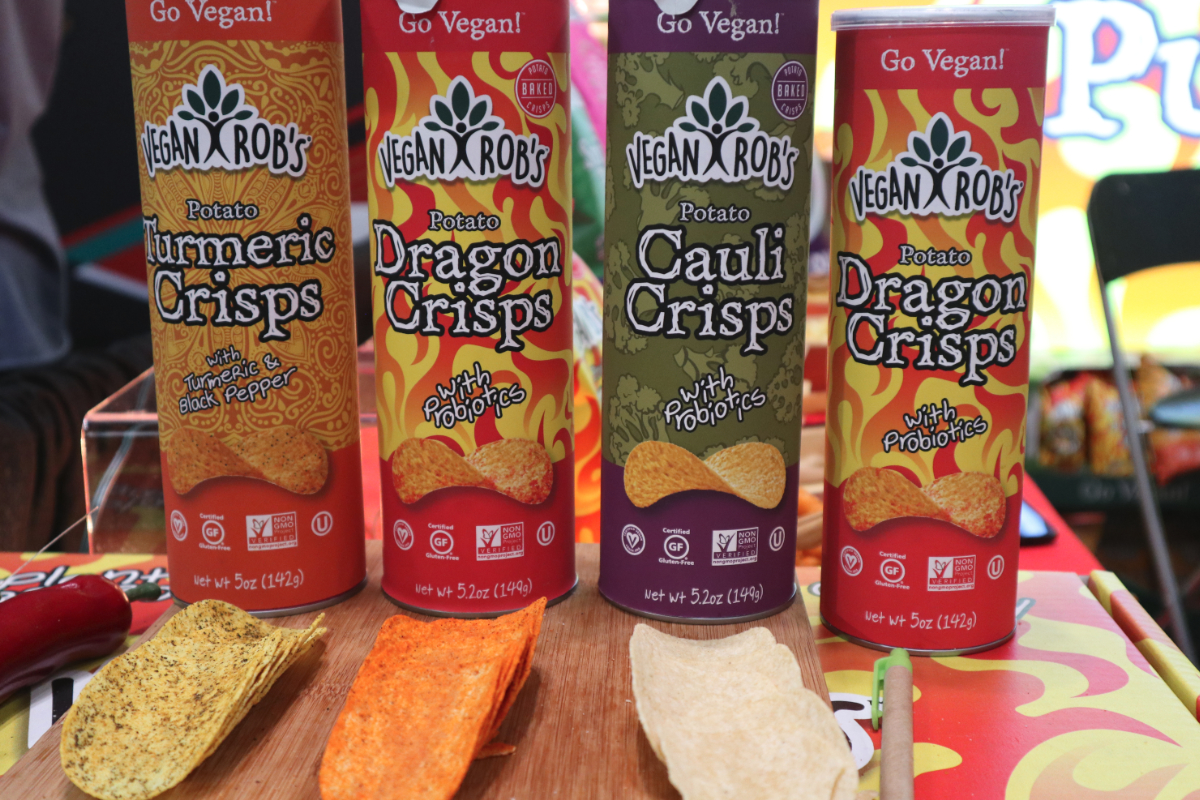 Nearly three decades before Vegan Rob’s debuted, Mr. Ehrlich created Pirate’s Booty aged white cheddar puffs in 1987. The brand was sold to B&G Foods, Inc. for $195 million in 2013, then to the Hershey Co. in 2017 for $420 million. Prior to that, he was a trader on Wall Street.

“I saw the market go up and down, and I didn’t see any value for me to be creative and positive toward society,” Mr. Ehrlich said.

Over the past 30 years, Mr. Ehrlich said he has developed “close to 600 products” with a focus on fun and functional snacking. The Vegan Rob’s portfolio includes asparagus chips, beet puffs, turmeric puffs, wild mushroom kettle chips and more. Products are sold in approximately 15,000 retail outlets in the United States, and the brand is expanding into the United Kingdom and Asian markets, Mr. Ehrlich said.

“We’re way ahead, even today, as to where things are heading. It’s very exciting to be in this position.”

“We go from smoky to spicy to cool all in one bite,” Mr. Ehrlich said. “There’s no snack on the market like it.” 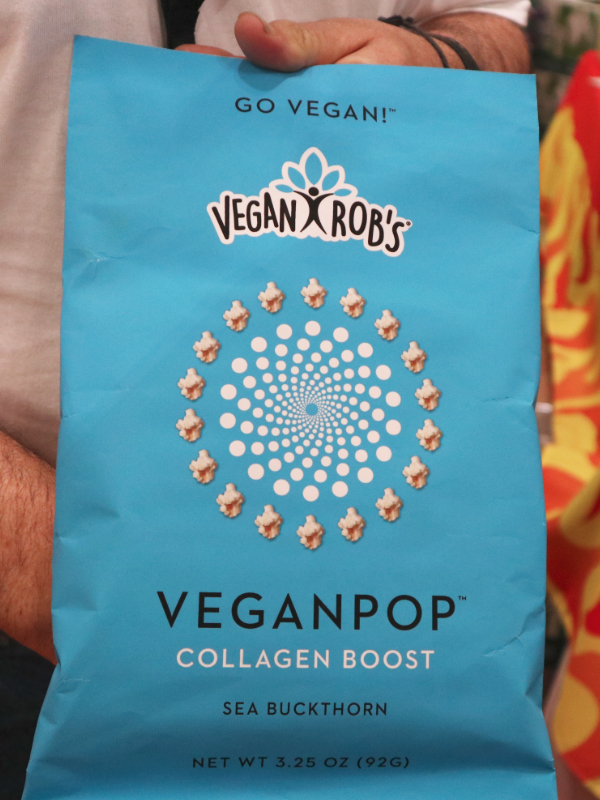 Other products recently launched or in the works include ready-to-eat popcorn with collagen and potato crisps featuring probiotics. At trade shows, the company often displays ideas for products that don’t yet exist to gauge buyer interest.

“A lot of car companies do that at car shows; they do concept cars, and they say, ‘This is something we may do in five years,’” Mr. Ehrlich said. “For us, if I get an idea right now, in probably two days we’ll have the art and the seasoning and everything figured out, and basically in a week we can be ready to run.”

At Natural Products Expo West in March, Vegan Rob’s showcased packaging for popcorn infused with cannabidiol, or C.B.D. That idea has since been scrapped.

Another product that did not pan out was a line of kombucha-infused snack bars made with fruits, nuts and seeds. The bars were sold briefly in stores.

“There was a disconnect; people couldn’t understand liquid into a solid,” he said. “I would never say something is a failure. I learn from all the things that I do.”