We use cookies to provide you with a better experience. By continuing to browse the site you are agreeing to our use of cookies in accordance with our Cookie Policy.
Home » Upcycled ingredients trending at Fancy Food Show

“No, it’s not that whey; ‘whey protein,’” said Melissa Martinelli, co-founder of Superfrau. “Fresh whey is not a powder, or a smoothie, or drink meant for bodybuilders, but rather a natural and refreshing liquid co-product of cheese and yogurt making. In the Alps, they drink it not just because it’s thirst-quenching, but also because it is naturally packed with electrolytes, vitamins, minerals, and lactic acid, which is great for that gut…

“In the U.S., however, the most prolific cheese producer in the world, we treat it as a waste product.” 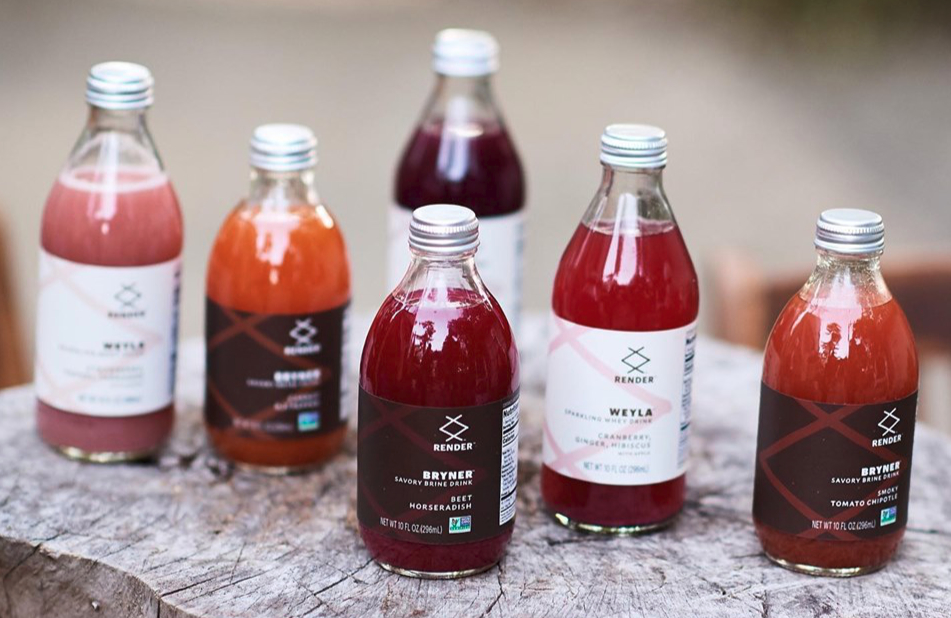 Whey also is featured in a range of ready-to-drink beverages from Render Foods L.L.C., a Berkeley, Calif.-based start-up. Weyla, a sparkling fruity beverage, contains whey sourced from a local creamery that is blended with fruit, herbs and botanicals. Varieties include blueberry juniper orange, strawberry fennel tarragon and cranberry ginger hibiscus.

Another brand featured at the show, Brewer’s Crackers from Fiasconaro Foods, L.L.C., Somerville, Mass., incorporates spent grains from beermaking, which are milled into a flour and baked into whole wheat crackers. The leftover barley from the brewing process is flavorful and nutritious, said chef and owner Kyle Fiasconaro.

“When biking to work one day in Brooklyn, N.Y., I witnessed thousands of pounds of spent brewer’s grains from a local brewery being thrown out, right outside of an adjacent bakery,” Mr. Fiasconaro said. “The smell of the fresh grains and the bakery next door led me to wrack my mind for what could be done to ‘eat’ that beer.”

Seven years of recipe testing led to the creation of Brewer’s Crackers, which are available in original, honey graham, sesame sea salt and spicy peppercorn varieties. 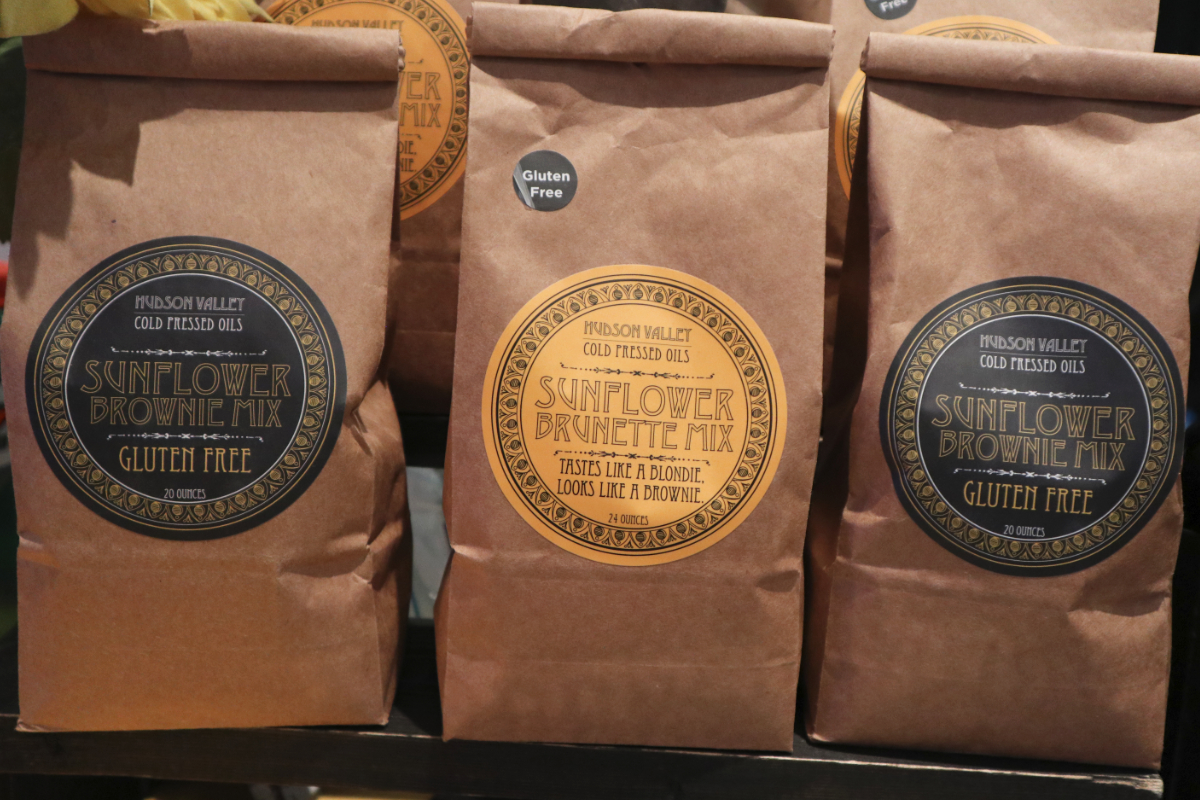 The par-baked pizzas produced by Scraps Frozen Foods, L.L.C., Brooklyn, include imperfect or underutilized produce that would traditionally be discarded, such as broccoli leaves and bell peppers. Founders Jessica Smith and Jane Katz created the company to address the issue of food waste and source organic local grain from mills that grind the entire wheat plant.

“Avocado tea leaf is a new one for me,” Ms. Bartelme said. “The flavor is smooth and not bitter and is said to provide functional benefits, another attribute consumers are looking for, especially in beverages.”

Reducing seafood waste is the mission behind OneForNeptune, a brand of whitefish jerky created by Santa Fe-based former marine scientist Nicolas E. Mendoza. The products feature the taste and texture of beef jerky but with more protein and omega-3 fatty acids and less saturated fat. A Norse smoked sea salt and juniper flavor is made with upcycled juniper berries from a gin distillery.

“At Summer Fancy Food, I was especially impressed by the use of ‘trash’ fish in the OneForNeptune whitefish jerky, which shows that there's no limit to what kinds of ingredients can be put to better use,” Ms. Bartelme said. 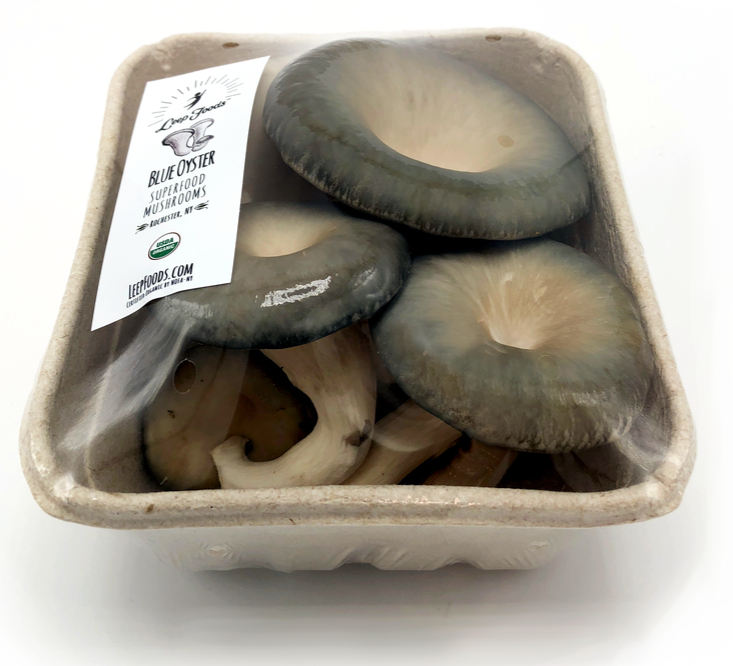 “With consumers learning more about food waste and the power of upcycling, we’re seeing some interesting applications of otherwise discarded ingredients, such as spent grains and pressed soybeans,” Ms. Bartelme said. “From a consumer perspective, we're seeing more and more interest from consumers in doing their part to reduce their environmental impact, and they expect companies to do the same.”

Sixty-four per cent of U.S. grocery shoppers believe it is the responsibility of food and beverage manufacturers to protect the environment, and more than a third say they choose products based on a brand’s sustainability efforts, Ms. Bartelme said, noting that number rises to nearly 45% for Gen Z and millennial consumers.

“I can envision a day in the not-too-distant future when consumers begin to expect ‘ugly’ ingredients as a base component within their favorite foods,” she said.