KANSAS CITY — In Latin America, local isn’t a trend. It’s a way of life. So is fresh, farm-to-fork and artisan. That’s especially true when it comes to the baking industry throughout this economically, demographically and culturally diverse market where burgeoning international food movements such as health, wellness and clean label coincide with deep-rooted traditions throughout the region.

In 2018, Brazilian baking industry sales approached $30 billion, as reported by the U.S. Department of Commerce. However, more than 63,000 traditional bakeries accounted for 55% of the national consumption of wheat flour, according to Antero Pereira, president of Sampapao, Union and Industrialists’ Association of Bakery and Confectionery Industries of São Paulo and sponsor of FIPAN, the largest trade show in Latin America.

At the northernmost extreme of Latin America, Mexico is the second largest baking market in the region and eighth largest world-wide with sales of $18 billion annually, according to Sector Trend Analysis — Bakery Products in Mexico — Global Analysis Report. While home to Mexico City-based Grupo Bimbo, the world’s largest commercial baking company, Mexico is served by more than 45,000 bakeries, of which 97% are described as “micro-businesses” by Mexico’s National Institute of Statistics and Geography. 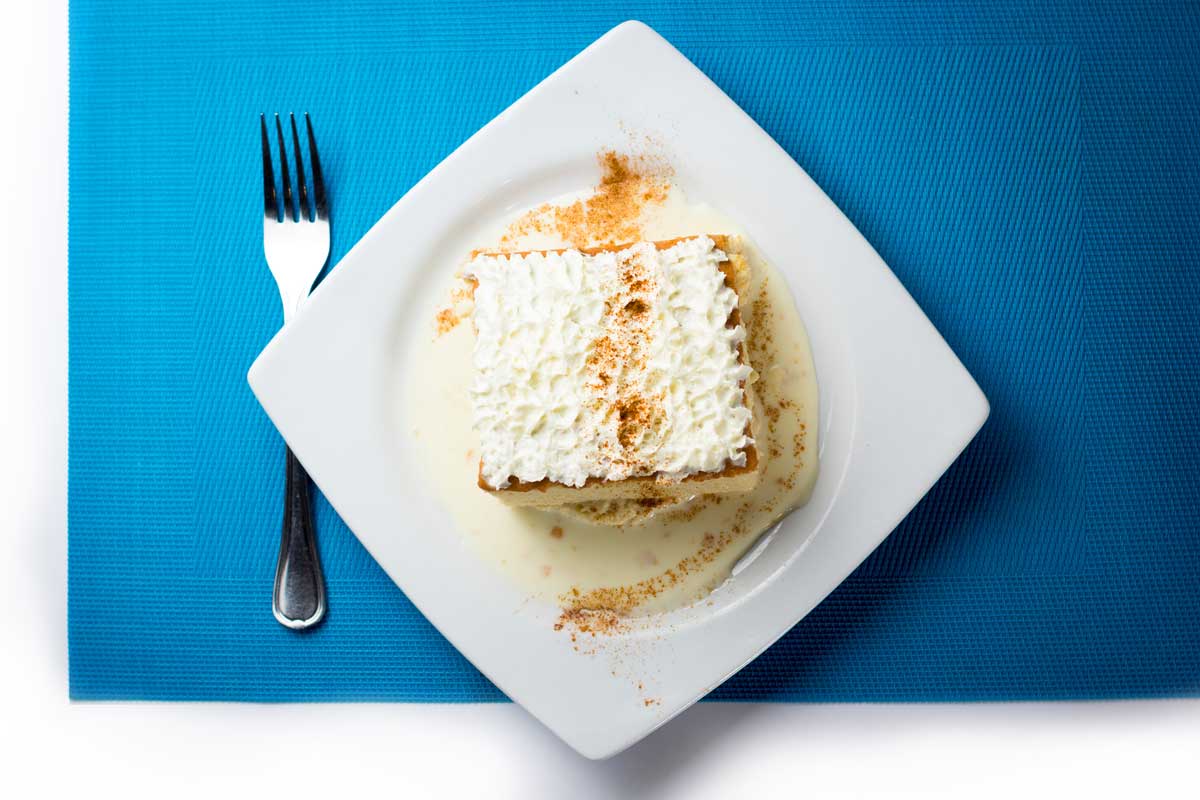 And it’s a similar scenario in countries throughout the region, which encompasses South America, Central America, Mexico and the Caribbean.

“In Latin America in general and also in Peru, the development of the bakery industry is not quick. In terms of new technologies, we can affirm that more than 80% of bread for households is provided by artisan bakeries,” saidCarmen Lopez, general manager of Panaderia y Pasteleria Peruana magazine and one of the 2019 International Baking Industry Exposition (IBIE)'s media partners in Peru. “While the butchers, groceries and others are disappearing, the bakery on the block still exists and refuses to disappear.”

While the pace of change varies by country, the highly segmented baking industry is going through significant, long-term growth and transformation. In its recent report on South America and the region, Mordor Intelligence projected the Latin American bakery market to expand at a 7.09% compound annual growth rate from 2018-2023.

“Favorable economic conditions such as increasing urbanization, changing food patterns, and the companies’ new ways of producing and processing food are driving the economy, thereby leading to an upward mobility and changing the quality of food consumed by the people in the region,” said Sourya Das Gupta, senior research analyst for Mordor Intelligence. “The emerging middle-class and upper-class segments of the consumers in Latin America are gradually purchasing prepared and packaged foods, due to factors such as increasing buying power and busy lifestyles. The lower-class segment is still opting for home-cooked meals because of lower disposable income.”

Despite that consumers still prefer artisanal flatbreads, pastries and cakes to packaged baked goods, Mr. Das Gupta said that commercial bakeries are garnering share by reformulating, repackaging and expanding their existing lines with new items that compete with local favorites.

Such a parallel trend toward local and global product innovation is epitomized in Brazil, where the commercial baking industry invests heavily in automation and state-of-the-art technology. Part of this is due to an inflow of foreign direct investment and the fact that several major global food and beverage brands have established roots in that country, noted Igly Serafim, senior business development specialist with the U.S. Commercial Service in Brazil. She pointed out that the U.S. Commercial Service and the IBIE Committee are organizing a Brazilian delegation to learn more about new trends in the baking industry and to identify potential U.S. suppliers at the show, which runs Sept. 7-11 in Las Vegas.

“Despite having shown an economic improvement since last year, the industry still has to be aware of the price sensitivity of Latin consumers before innovations can begin.” — Maria Carolina Gollo, Grupo Bimbo

“Traditional small bakeries are being forced to move away from old systems to survive in this current, competitive market,” Ms. Serafim said. “New trends in this Brazilian sector include offering a wider range of products such as high-end, organic and artisanal products for new market positioning. Local manufacturers, especially leading brands, have increased options of baked goods like whole grain, gluten-free, and products with added nutrients that hold a strong appeal for consumers.”

“The surge in consumer preference toward frozen and convenient products across the country has increased sales of frozen bakery foods in quick-service restaurants, among artisan bakers and in hypermarkets and catering,” he said. “The number of hypermarkets and supermarkets have increased all over Mexico over the past decade and are expected to increase at a moderate rate in coming years.”

Such a diverse, dynamic market is not without its complexity. Navigating the Latin American network requires a thorough knowledge of the economic, geographic and even political landscape and how it affects consumer spending and shopping patterns in specific countries that have had their fair share of financial struggles in recent years.

“In general, Latin America is still slowly recovering from the recession, specifically the collapse in global commodity prices,” said Maria Carolina Gollo, marketing manager for Grupo Bimbo. “Despite having shown an economic improvement since last year, the industry still has to be aware of the price sensitivity of Latin consumers before innovations can begin.” 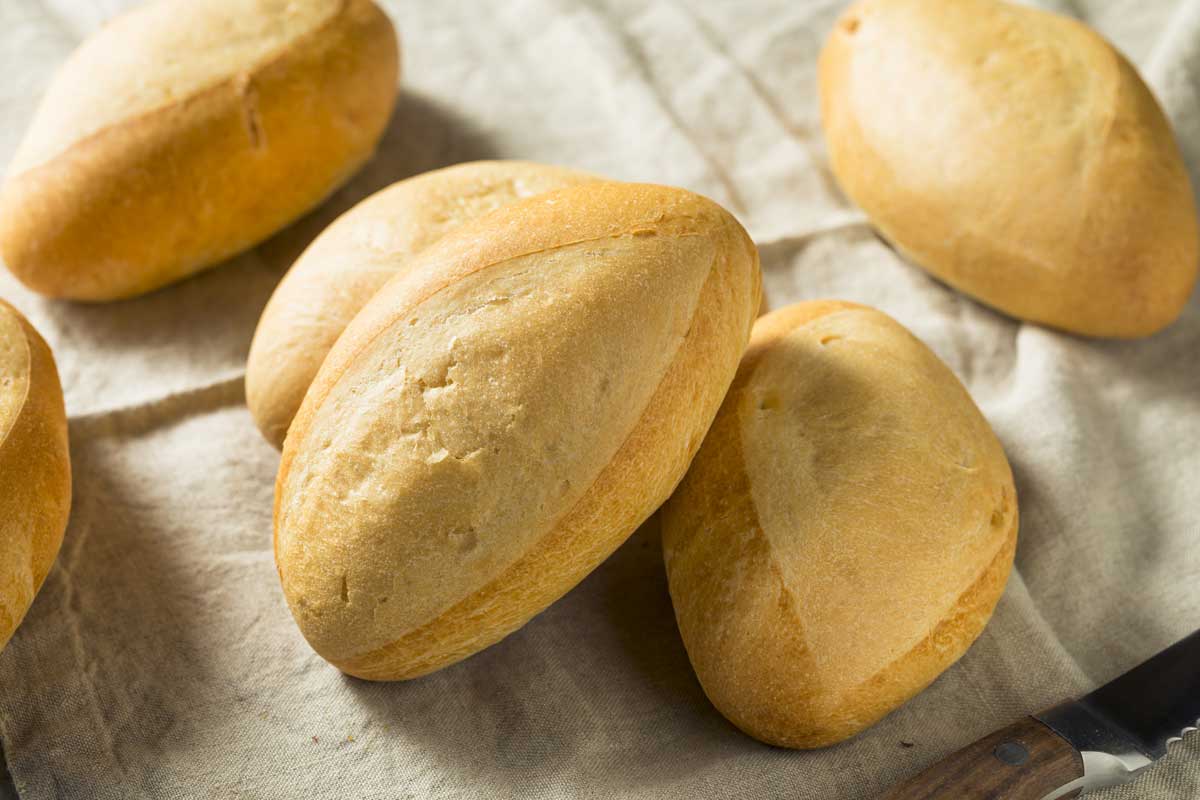 Ms. Gollo also cautioned that risks related to fiscal issues should be considered prior to investing in the region. While Venezuela — one of the five largest economies in Latin America — is currently embroiled in a political crisis, other countries find their situations improving or in a less extreme state of flux.

In many cases, each market is unique unto itself.

“While in Brazil and Colombia the market is responding positively to the newly elected governments, the political situation in Mexico and elections in Argentina bring a lot of uncertainty for investors,” Ms. Gollo said.

Another overriding factor that’s impacting commercial bakery operations involves logistics and distribution, especially in highly congested cities and less populated areas where mom-and-pop shops prevail and supermarkets offering a wider array of baked goods are few and far between. Basic infrastructure, too, often poses a challenge where wholesale bakers have been forced to respond. “

We see companies launching low-expenditure products and longer shelf-life goods to overcome the complexity of the region’s distribution network and, at the same time, investing in strong brands,” Ms. Gollo said.

Such brand-building initiatives could pay off in the long run because they develop trust by meeting or exceeding shoppers’ expectations.

“As the disposable income of Latin consumers is lower when compared to other regions in the world, these people are usually loyal to the brands that always deliver what they are looking for,” Ms. Gollo said. “Despite the price sensitivity, these consumers are willing to trade up if they see value in a product. This is the same reason why private label does not work in Latin America. With a limited budget, consumers cannot afford to go wrong trying different products, so they rely on known brands as the guiding element for their purchase choice.”

Mr. Das Gupta pointed out that brands also allow companies to educate emerging middle- and upper-class consumers about the enhanced taste and time-saving benefits of conveniently prepared and packaged foods.

Because many of these urban dwellers live similar time-crunched lifestyles, Ms. Gollo listed convenience — specifically with on-the-go breakfast items and smaller-portion snacks — among the region’s primary mega trends along with some consumers’ newfound willingness to experiment with new branded products.

“In regard to the experience trend, the addition of different grains and seeds in baking products to provide nutrition and texture continues to grow,” she explained. “We also see more products on the shelf that have a mixture of sweet and salty ingredients like bread with chocolate, popcorn mix such as butter popcorn plus caramel in the same bag, or trail seed mix with salty nuts and chocolate.”

Snacks and other sweet goods such as cookies have come under attack as Latin American countries, led by Chile, are targeting an obesity epidemic that affects more than half of the region’s population. The nation’s tough labeling initiative prevents marketing to children younger than 14 and includes front-of-package “stop signs” that caution consumers about products that are high in sugar, saturated fats or calories. Ms. Gollo noted the regulations prompted Grupo Bimbo to innovate in healthier products. Even stricter regulations went into effect this year in Chile, and the movement is spreading in Peru and Uruguay as many C.P.G. companies had expected. 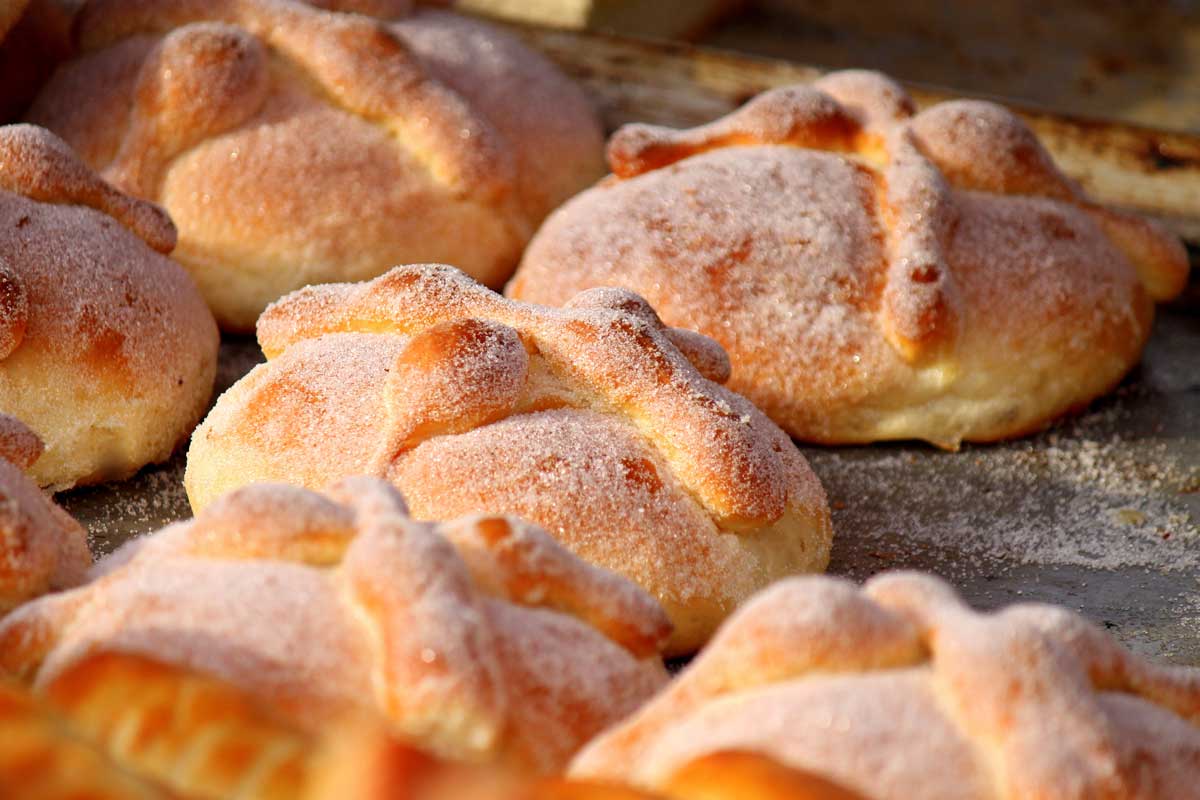 As global sustainability gains prominence, the issue has taken on greater importance in Latin America because such concerns as waste can have a more direct effect on food prices and even their supply, according to Mr. Das Gupta. He noted the U.N. Food and Agriculture Organization estimated that 6% of the global food waste occurs in Latin America and the Caribbean. “Such food losses are mainly associated with lack of investments in infrastructure and physical capital,” he said. “Moreover, the conduct of wholesalers, retailers, food service and consumers are impacting the sustainability of food systems, leading to reduced local and global food availability, fewer profits for producers and increased prices for consumers.”

When it comes to regulating health and wellness in Latin America, Chile is leading the way with mandatory front-of-package warning labels on packaged foods and beverages that are high in calories, sugar, saturated fats and sodium. That 2016 initiative also prevents these items from advertising in child-targeted media or on radio, television, the internet and movie theaters as a strategy to fight child obesity.

“The country also has [similar] labeling requirements for imported products, with packaged goods to be marked showing the quality, purity, ingredients, mixtures, manufacturing dates, expiration dates and net weight of the contents,” Mr. Das Gupta said. “Such regulations are enabling consumers to opt for healthier products with more labels than products with less labels.”

Other nations are following Chile’s lead with their own initiatives focusing on healthy foods.

“Such regulations are hampering the sales of companies offering processed foods, such as breads and biscuits, as consumers are shifting toward organic and fresh foods,” Mr. Das Gupta said.