We use cookies to provide you with a better experience. By continuing to browse the site you are agreeing to our use of cookies in accordance with our Cookie Policy.
Home » Menu innovation, delivery seen as keys to growth at Chipotle Mexican Grill

“We view it as it should be able to drive incremental sales transactions,” said Brian R. Niccol, chief executive officer of Chipotle Mexican Grill. “The reason why is because it does give people an experience that they don't get out of their everyday experience. So it gives them a reason to either come more often or maybe come and try us for the first time.

“And as we do these tests, that's what we're really trying to understand. How much of this is, hey, this is just among our existing user that's coming more often because we've now added another occasion for them or, you know what, we've now piqued somebody's interest that's never had the opportunity to try Chipotle in the past?”

“This item is easy to execute operationally, has a unique flavor profile and is receiving terrific customer feedback in our test markets,” Mr. Niccol said during a July 23 earnings call to discuss second-quarter results.

He added the company is gaining valuable feedback in market tests of a new quesadilla product.

“The new ovens are helping improve the quality and taste of the quesadillas and could potentially be a platform for other new menu items, including desserts and nachos,” Mr. Niccol said. “That being said, we still have some work to do in order to streamline our workflow. As I have stated previously, we are not going to roll out new menu items at the sacrifice of throughput.” 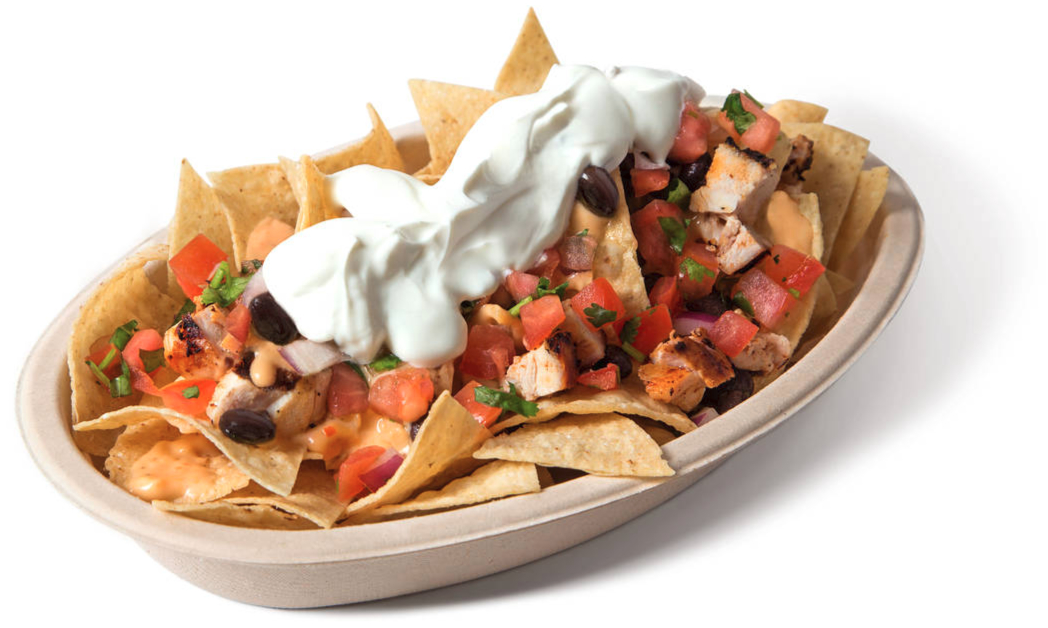 “To put this in perspective, this was more than we did in digital sales during all of 2016,” Mr. Niccol noted. “Delivery remains a key driver of our digital growth given enhanced capabilities on our app and website as well as our expanded reach.

“In fact, delivery is now available for more than 95% of our restaurants and remains highly incremental. We continue to see residual lift in delivery sales that last beyond any promotion and have seen very little guest overlap between our own in-app delivery and our third-party delivery partner apps.”

Shares of Chipotle Mexican Grill trading on the New York Stock Exchange shot up as high as $789.50 before closing at $777.96 on July 24, an increase of 82% since the beginning of the year.