We use cookies to provide you with a better experience. By continuing to browse the site you are agreeing to our use of cookies in accordance with our Cookie Policy.
Home » Two former Mondelez execs team up with vegan chocolate start-up

LEIGH-ON-SEA, U.K. — Cesar Melo and Greg Beardwell are getting into the vegan chocolate business. The two former Mondelez International execs have teamed up with PlayIn Choc, a premium vegan chocolate start-up, to help grow the young brand’s global footprint.

U.K.-based PlayIn Choc launched last year and already is making a name for itself, racking up awards for its taste and sustainable packaging design. In March, it took home the World Food Innovation Award for best organic product, and in June garnered two awards from the International Chocolate Salon; one for best taste and one for best vegan milk chocolate.

The company’s chocolate is made from three simple, sustainably sourced ingredients: Peruvian cocoa beans, Ugandan cream coconut and coconut sugar, and a Madagascan bourbon vanilla. Maya Simler, founder of PlayIn Choc, discovered the recipe while experimenting in her kitchen. The goal, she said, was to find a healthier, lactose-free treat for her children.

“As a parent I still enjoy chocolate as much — if not more — than ever, but have become more health conscious about what we as a family eat,” Ms. Simler said. “I was determined that sweet does not have to mean unhealthy.” 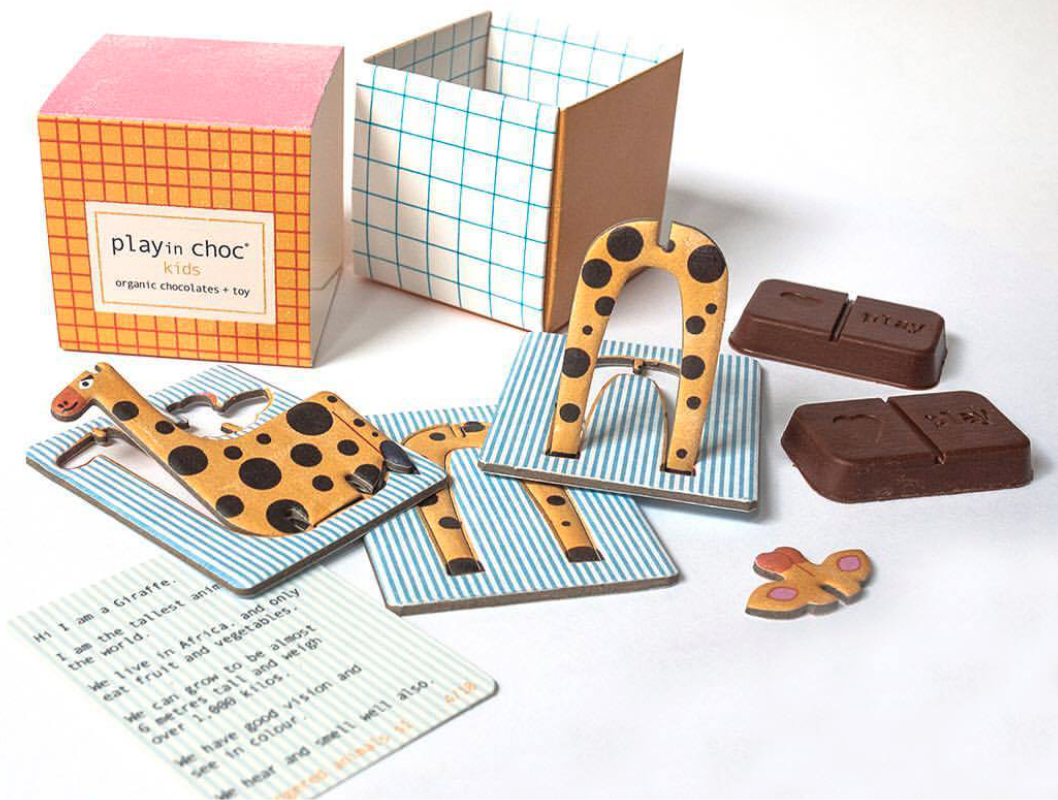 In addition to developing the recipe, Ms. Simler designed a series of eco-friendly, self-assembled toys that are included with each box of children’s chocolate. The toys, along with the packaging, are made from 100% recyclable, biodegradable materials. Collections include endangered animals, woodland animals, a Christmas series, a rabbit collection and an advent calendar. The company also offers a smooth and creamy vegan chocolate for adults.

PlayIn Choc already is in more than 1,000 retailers worldwide. With the addition of Mr. Melo and Mr. Beardwell, the company now is focused on expanding its global reach.

“They’ve not only created a fantastic tasting, high-quality, organic, allergen-free chocolate; they’ve added a fun educational toybox that is also sustainable and fully recyclable,” he said. “Having launched chocolate products for over 17 years, I know how difficult it is to just get one part of these things right. The way they have managed to bring it all together into a product that people want to buy and at a price that they want to buy it is very impressive.” 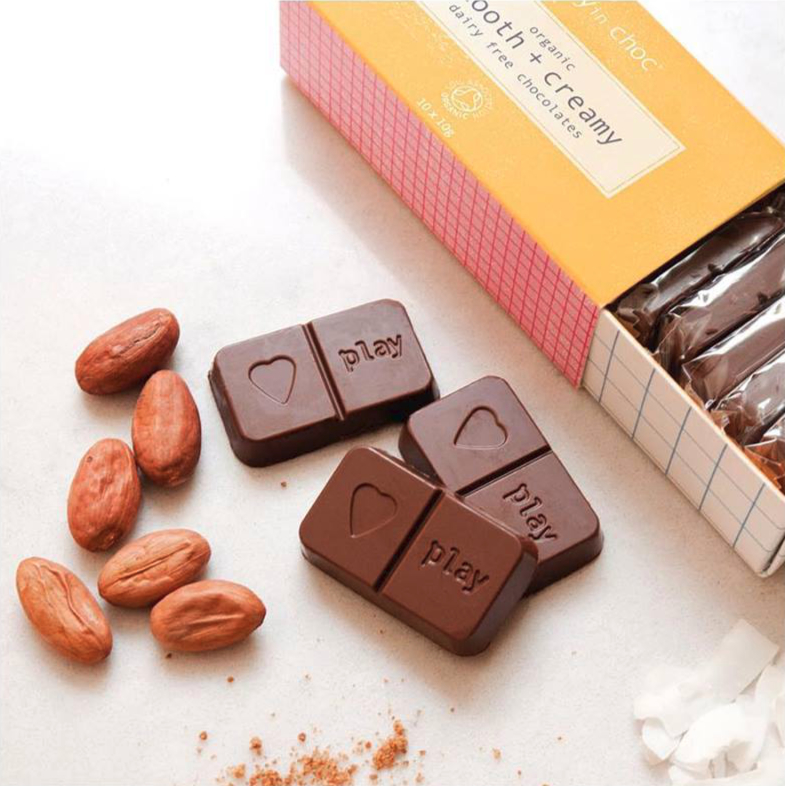 “I know the challenges you face at those early stages, balancing growth with resources,” he said.

Mr. Melo, a former senior vice-president at PepsiCo and president of global chocolate at Mondelez, said PlayIn Choc first caught his eye at a trade show. The company ticked all the boxes for him: It’s healthy, sustainable, ethical, philanthropic, allergen-free, design-led and supports local trade.

With its refreshed brand design, a new web site and a fully integrated factory, both Mr. Melo and Mr. Beardwell believe the company is well positioned to deliver on growth projections.

“The PlayIn Choc ToyChoc Box is a global product,” Mr. Beardwell said. “There is no reason it can’t be in all the major chocolate markets around the world.”

With the company’s chocolate winning awards in nearly every taste competition it enters, Mr. Beardwell said he also can see expansion into other pure chocolate products.