We use cookies to provide you with a better experience. By continuing to browse the site you are agreeing to our use of cookies in accordance with our Cookie Policy.
Home » Plant-based catching on with clean label consumers

ROCKVILLE, MD.  — Several overlapping trends are driving interest in plant-based proteins, but a rise in veganism or vegetarianism isn’t one of them.

While most Americans still eat meat, their diets are becoming more adventurous. Young people in particular are expanding their food horizons. They’re a driving force in alternative protein, with more than half eating plant-based meat at least once a month. They’re more than twice as likely than baby boomers to consider themselves flexitarian, according to a new report from Packaged Facts.

With more plant-based options showing up on grocery store shelves and restaurant menus, there’s greater opportunities for consumers to substitute without sacrifice. Plant-based burger sales at quick-service restaurants, for example, are up 10% from last year. That doesn’t mean meat alternatives are closing in on beef burgers. Rather, the strong year-over-year growth primarily is due to increased availability generating trial on the part of beef burger buyers, who make an average of 18 beef burger purchases and 2 plant-based burger purchases per year, according to data from The NPD Group. Taken from a different angle, the data show only 5% of plant-based burger buyers avoid meat entirely.

The same is true for the grocery store. Research from Nielsen shows 98% of alternative meat buyers also buy meat, and close to 40% of plant-based shoppers consider themselves flexitarian. This number is expected to rise as retailers address the growing need for a clear plant-based placement strategy.

There’s a lot more to plant-based foods than meat substitution, however. Plant-based eggs, spreads, R.-T.-D. beverages, cheese, creamer, yogurt and ice cream are growing faster than alternative meats, according to data from The Good Food Institute and the Plant Based Food Association.

“Plant-based foods aren’t new ... but now it’s grown into a mainstream industry that is targeting everyone.” — Michele Simon, the Plant Based Foods Association

“Plant-based foods aren’t new, but what’s happening now is it’s gone from being a niche industry targeting mostly vegetarians and vegans, who are still an important part of the market segment, but now it’s grown into a mainstream industry that is targeting everyone,” said Michele Simon, founder and executive director of the Plant Based Foods Association.

Clean label consumers are becoming increasingly educated about ingredients and demanding more transparency from food companies. Their interest in plant-based products is fueled more by a desire for foods with simple ingredients than a desire to avoid meat. 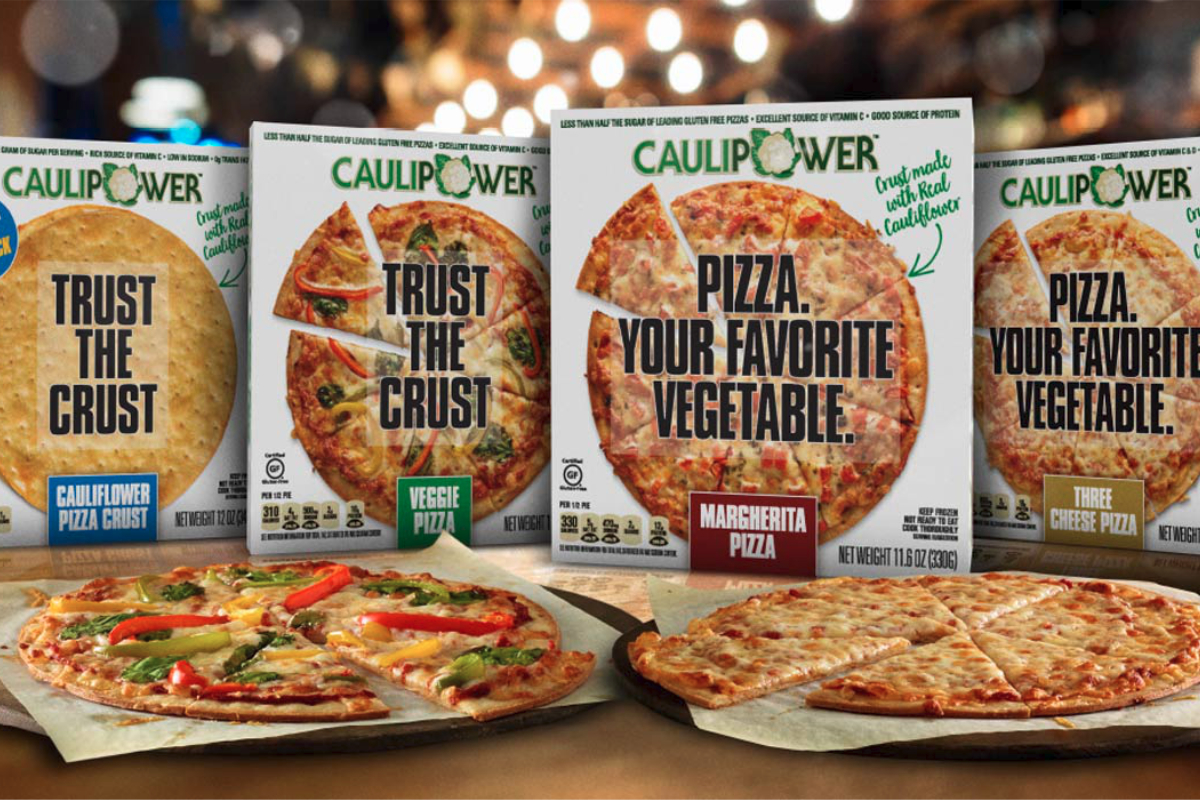 This may explain how vegetable-based pizza maker Caulipower managed to match Beyond Meat’s sales in 2018, its first full year on the market. Caulipower is an entrepreneurial start-up with $5 million in investment, while Beyond Meat is backed by hundreds of millions of dollars in Silicon Valley investment and significant publicity.

“The plant-based food trend presents companies and brands with a major growth opportunity, but they need to choose strategy carefully,” said Julian Mellentin, director of food business consultancy New Nutrition Business. “The success of Caulipower — and other plant-based brands just like it — underscores that consumers don’t want extruded plant protein burgers as much as they want convenient, all-natural vegetables.”