BALTIMORE — Is it possible to create food and beverage products that are healthy, sustainable, convenient, affordable and tasty? Industry executives pondered the question at Natural Products Expo East, held Sept. 12-14 in Baltimore.

Take the market for plant-based meat alternatives as an example.

“Just looking at headlines and Twitter feeds, we might be led to believe that consumers are drastically changing their eating behaviors specifically when it comes to meat,” said Alison Rabschnuk, director of corporate engagement at the Good Food Institute. “Johns Hopkins released a survey last year saying that two-thirds of Americans say they actually are eating less meat.”

Health is listed as a top motivator for purchasing plant-based proteins, according to research from Datassential and the Good Food Institute, she noted. However, per capita meat consumption is record high.

“The average American this year will eat more meat than ever before and more red meat than a few years ago,” she said. “What do we make of this paradox — that people simply do not act as they say they will act? How can we succeed as marketers and food manufacturers when our customers’ stated preferences don’t align with their real preferences at the grocery store and at restaurants?

“Quite simply, the challenge is what to make of the fact that consumers say one thing and do another?” 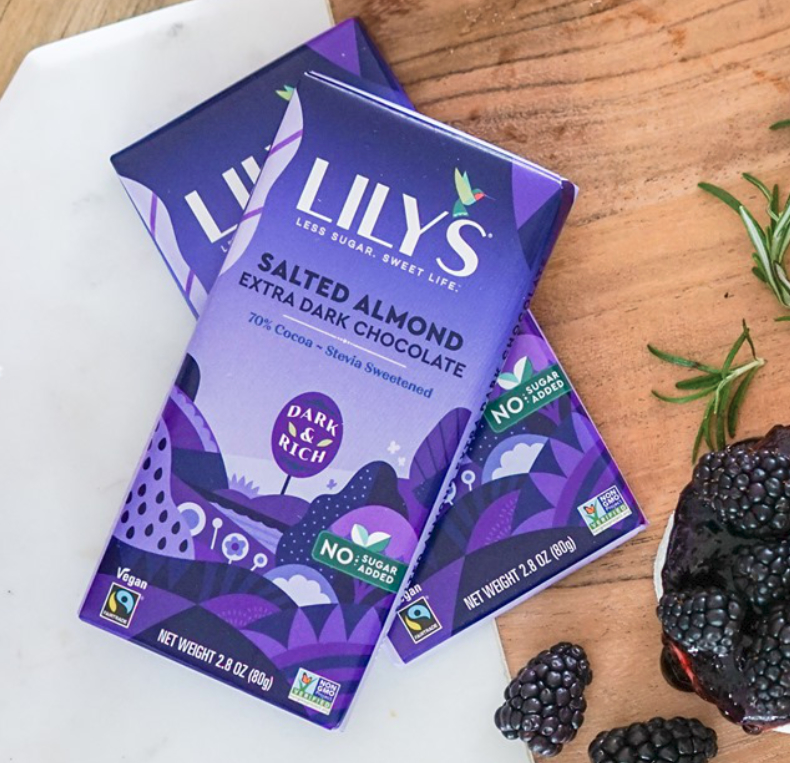 “Our research shows that 82% of mainstream consumers … are trying to cut back on sugar,” Ms. Miller said during a presentation at Expo East. “But when we dug a little bit deeper, what we found was that only 36% of people are actively trying to do anything about it… People are emotionally connected with sugar.”

“When you ask about non-sugar sweeteners, the response is either ‘they don’t taste good’ or ‘they’re not good for me,’” she said. “And even healthy products like plant-based stevia are still viewed as something people don’t understand or are concerned about when they eat it.”

Findings from a yet-to-be-released study conducted by the Good Food Institute underscore the dichotomy between the explicit and implicit motivators behind purchasing decisions. Taste emerged as the top driver, followed by familiarity and freshness. Less important factors fueling purchase intent were health and nutrition, sustainability, and humane and ethical claims.

“These results validate the challenge of understanding what consumers really want versus what they say they want,” Ms. Rabschnuk said. 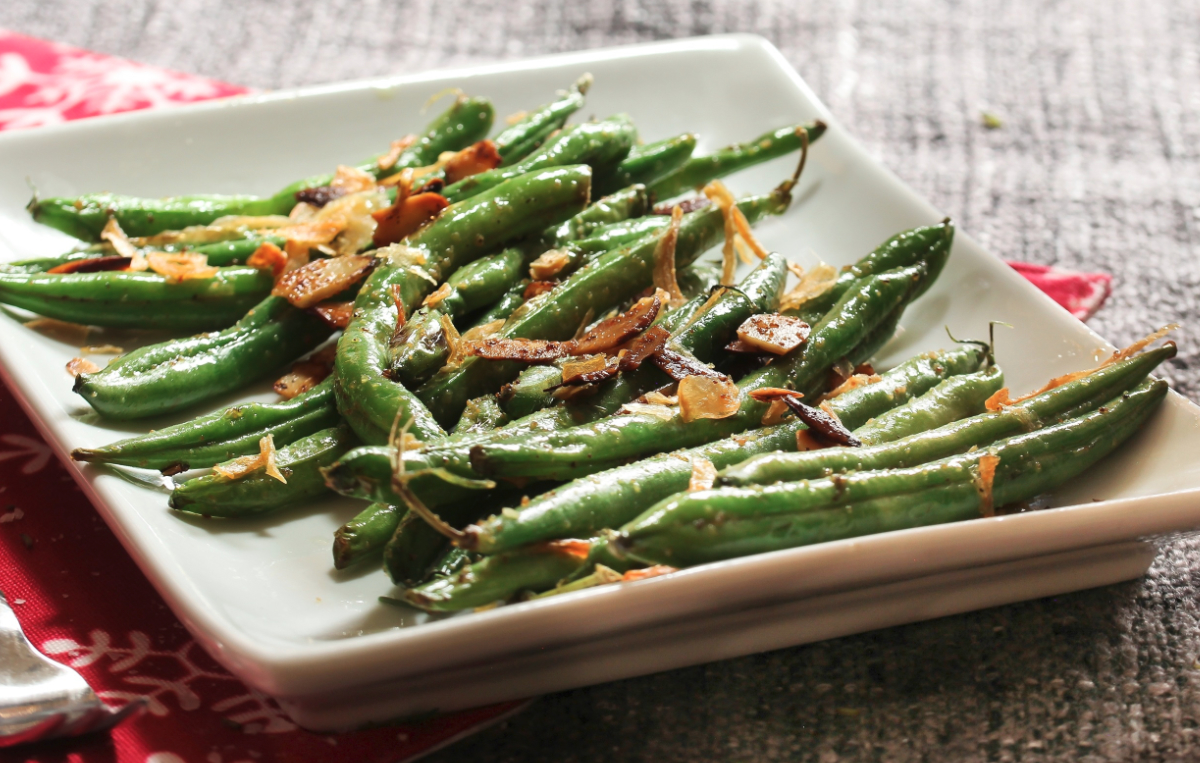 “The indulgent labeling led to a 41% higher order rate than the healthy-restrictive labeling, once again reinforcing that taste is what motivates purchase intent, even when customers are ordering what they consider to be a healthy dish,” Ms. Rabschnuk said.

Rather than emphasize health, product marketers should emphasize “healthier,” she said.

“What is healthier is one of the main drivers for the success of plant-based meat options … especially at fast-food restaurants today,” she said. “The products have already checked the boxes of taste, mostly of price, and definitely of convenience.”

The healthfulness of plant-based meat alternatives has been called into question recently. Critics argue the burger substitutes developed by Beyond Meat and Impossible Foods are overly processed and high in sodium. Such products offer strong environmental benefits but are not nutritionally superior to conventional beef, according to some viewpoints.

Product development efforts at Beyond Meat, El Segundo, Calif., are focused on improving the health and nutrition of the product, said Seth Goldman, executive chairman, during a presentation at Expo East.

“The cow has stopped evolving,” Mr. Goldman said. “The cow is a fixed target. But every year at Beyond Meat we’re building a healthier ingredient profile; we’re able to get a cleaner label… That’s something we’re working on, and we’ve already identified several ways to make the product lower sodium. We just continue to iterate, but even where we are currently meets a lot of health goals for people.” 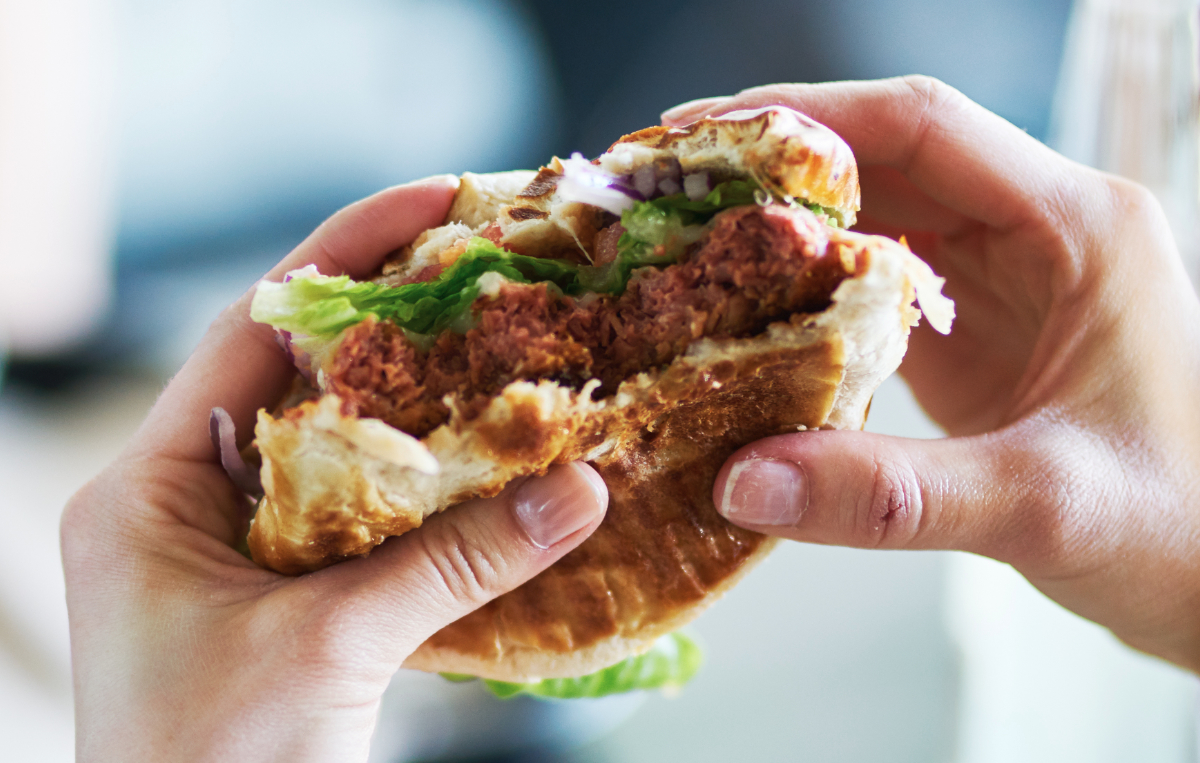 Mr. Goldman, the co-founder and former c.e.o. of Honest Tea, has dedicated his career to making healthier products appealing and accessible to everyone, he said.

“We can’t just sell healthy products to healthy people because then we’re not having the impact we need to have,” he said. “We have to make sure organic and lower-calorie healthy products are not just available to the coasts, and not just to the niche stores, but to everybody.”

“When trying to succeed in the market, the key is to let go of our personal associations with health,” she said. “I think it’s more important to figure out where your consumers actually are when they think of what they mean by healthy.”

Trends Plant-based Health and Wellness Sugar
Subscribe to Our Newsletters