We use cookies to provide you with a better experience. By continuing to browse the site you are agreeing to our use of cookies in accordance with our Cookie Policy.
Home » Hershey shifting from ‘huge bets on innovation’ strategy

ATLANTA — A small entrepreneurial team at The Hershey Co. called The Garage is developing and incubating new brands. One is Cocotopia, a line of chocolate truffles with fewer calories, less fat and less sugar than the leading product.

“We actually have a number of projects in our Garage that are under construction right now, and we’ll see as we introduce those slowly what happens to them and where they go,” said Todd Scott, manager of corporate brand and editorial for the Hershey Co.

The days of “huge bets on innovation” are over for the Hershey, Pa.-based company, Mr. Scott said. An example of a previous big bet was Hershey’s Gold, which launched two years ago and has caramelized creme flecked with crunchy, salty bits of peanuts and pretzels. The product remains on the market, but the company appears less bullish about its prospects than when it launched.

“We’ll do a lot more in-and-out kinds of things … see how the market responds, and if it works we invest in it more, and if it doesn’t do as well, we can rotate it out,” Mr. Scott told Food Business News during an interview at the National Association of Convenience Stores’ 2019 NACS Show, held Oct. 1-4 in Atlanta. “Gold was built under the more traditional Hershey model.”

Hershey has adopted a start-up approach to product development under the leadership of Mary Beth West, a former Mondelez International executive who joined the company as chief growth officer in May 2017.

“Part of our chief growth officer’s strategy is be a little bit more agile in our innovation,” Mr. Scott said. “So, we’re trying to expand the way the industry thinks about innovation because everybody says ‘innovation,’ and that means a new flavor or a new shape.”

Another new way Hershey is approaching innovation is through investments in start-ups. In August, the company announced a minority stake in two snack businesses, Blue Stripes L.L.C. and Fulfil Holdings Ltd., through its venture capital fund, C7 Ventures. Blue Stripes Cacao Shop is a restaurant that showcases cacao pulp in a range of offerings from bowls to shakes. Fulfil manufactures vitamin-fortified protein bars that are distributed in the United Kingdom and Ireland. 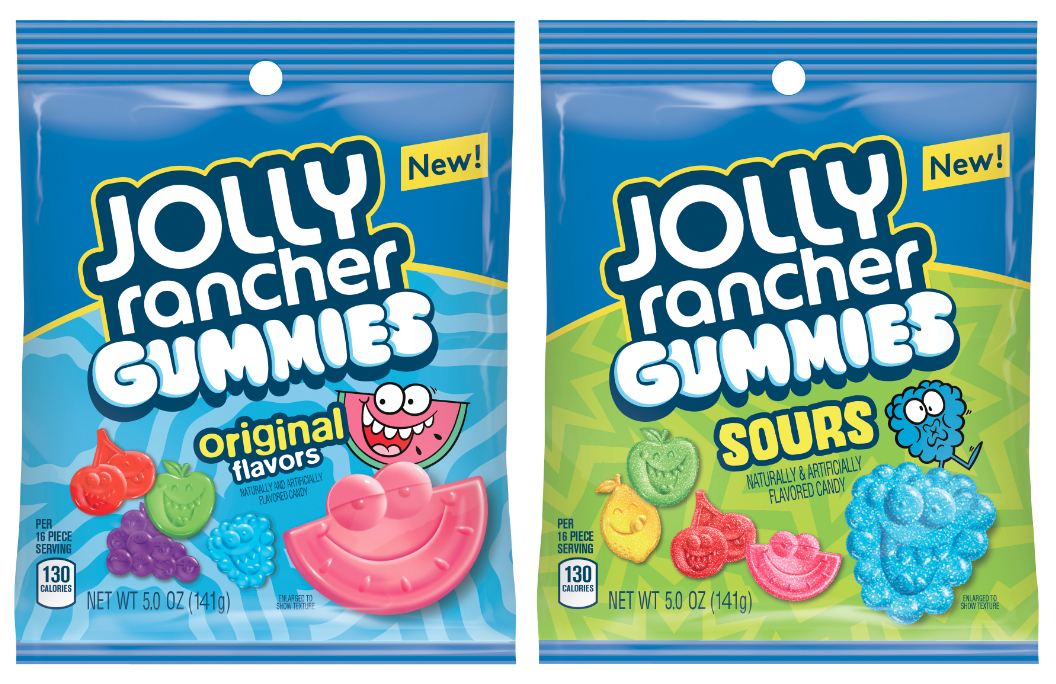 “That’s all part of a strategy of being early-stage or medium-stage small-stake investors in companies to find out if we can gain some traction in the marketplace through innovation that way,” Mr. Scott said. “Where Hershey’s Gold was more of a build-it thing, we’re taking more of a ‘can we buy it or rent it?’ kind of approach in some other areas. It’s really taking us in a different, modern direction.”

Hershey continues to invest in new capabilities and business models to stay ahead of the rapidly evolving marketplace, Mr. Scott said.

“We turned 125 this year, but we’re not the chocolate company that your grandfather knew,” he said. “We’re doing things in a whole different way.”