LONDON — Three strategies could help manufacturers improve on the global 1.6% compound annual growth rate for packaged foods sales from 2013 to 2018, according to London-based Euromonitor International in its report “Evolving trends in food and nutrition.” Published in September, the report lists the three opportunities as consumer segmentation in the era of eating occasions, mindful eating and new food beliefs, and plant-based eating and alternative proteins.

New products allowing people to snack anytime anywhere could hit upon the eating occasions trend. Companies could turn to products with smaller and more portable packages, products that blur traditional category lines, and products that range from indulgent to nutritious. A Euromonitor International survey found 35% of respondents in 2019 said they ordered food for takeaway or pickup at least weekly. The percentage was below 20% in 2015.

Child-specific formulations, outside of infant formula, remain underdeveloped and could become a way to drive higher prices and value growth, according to Euromonitor International. The global number of people age 65 and over will increase 47% from 2018 to 2030 and represent another market opportunity.

Mindful eating involves people moving toward natural and less processed food, short ingredient lists and free-from products, including free from dairy and free from lactose, free from gluten, free from meat and free from allergens. The success of Halo Top light ice cream, which is lower in calories, has less sugar and has more protein than traditional ice cream, shows how people aim for a healthy diet and still want to indulge occasionally. Lentil, beetroot, turmeric, moringa and algae like spirulina or laver seaweed are new and niche ingredients. Teff, kaniwa and fonio have potential to become the next popular ancient grains, joining quinoa. 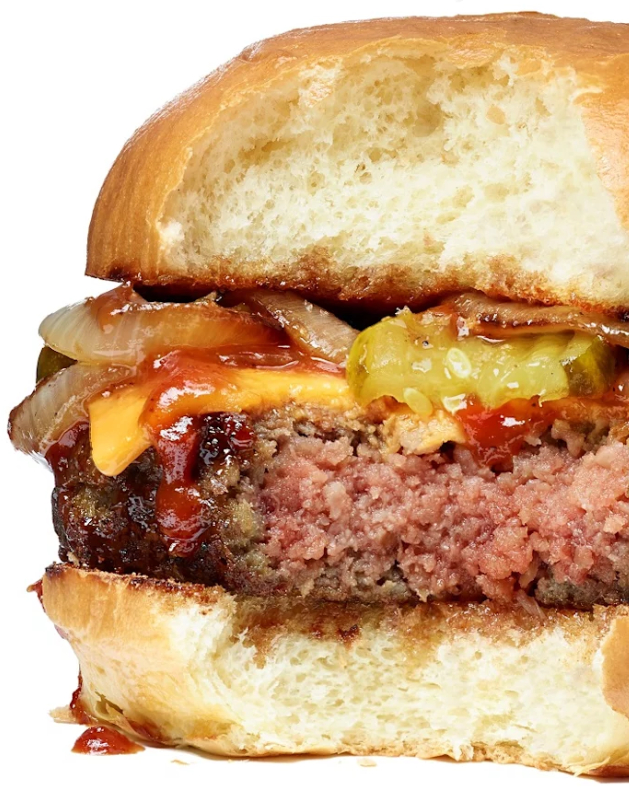 Environmental and health concerns are driving the plant-based eating trend. Meat analogs and dairy alternatives have risen in popularity. Meat replicated from cell tissues shows promise, as do edible insects.

Euromonitor International notes little evidence suggests a decline in the global volume of meat and animal products consumed. The demand may have slowed in developed countries, but people in emerging and developing countries are eating more meat and animal products as middle classes grow and people are able to afford more expensive food. While the number of vegetarians globally has not grown by more than 1% a year since 2010, more people are becoming “flexitarians,” meaning they reduce the amount of food they eat and increase the amount of plant-based food they eat.