We use cookies to provide you with a better experience. By continuing to browse the site you are agreeing to our use of cookies in accordance with our Cookie Policy.
Skip To Content
Home » Meat alternative research turns to peas, soy, wheat and even maggots

CHICAGO — More than one protein source may be needed for a successful meat alternative product, and more than one technology may influence the category’s future, according a report released in October by Chicago-based PreScouter, Inc. More on the report may be found here.

To show the promise of meat alternatives, PreScouter turned to data from Barclays forecasting the global market for the category climbing to $140 billion in 2029 from $14 billion in 2019.

None of the meat alternative companies reviewed in the report use a single-source plant protein although pea protein was present in every ingredient list except for products from Impossible Foods, Redwood City, Calif. University researchers are investigating ways that insects, maggots and locusts could be used as protein in meat alternative products.

The goal of 3D printers being able to mimic the muscle fibers found in traditional meat, as well as the way that fat and water is trapped in the meat matrix, has yet to be realized, according to the report. Cellular agriculture uses a combination of biotechnology, tissue engineering, molecular biology and synthetic biology to create and design new methods of producing proteins, fats and tissues that otherwise would come from traditional agriculture. 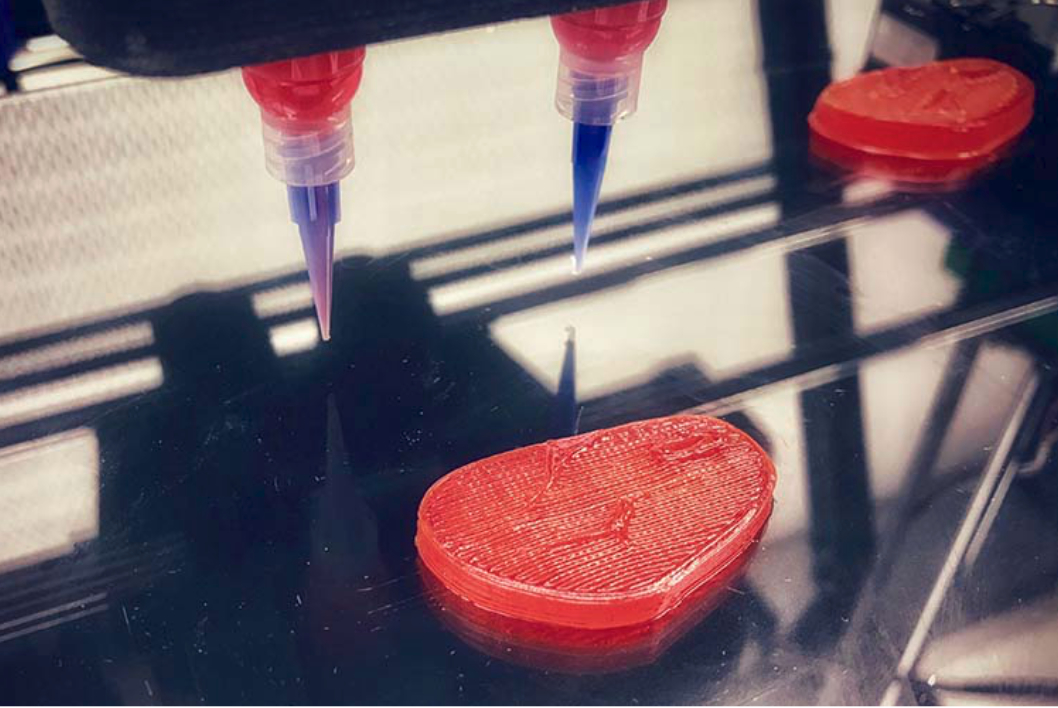 Plant protein sources and other ingredients are used differently in different products from Field Roast Grain Meat Co., based in Seattle and a subsidiary of Maple Leaf Foods, Inc. Vital wheat gluten is the primary protein source in the company’s sausages. The Field Burger is made from barley, celery and carrots, and the Celebration Roast is made with butternut squash, mushrooms, apples, wheat flour, barley malt, yeast extract, tomato paste and various spices. 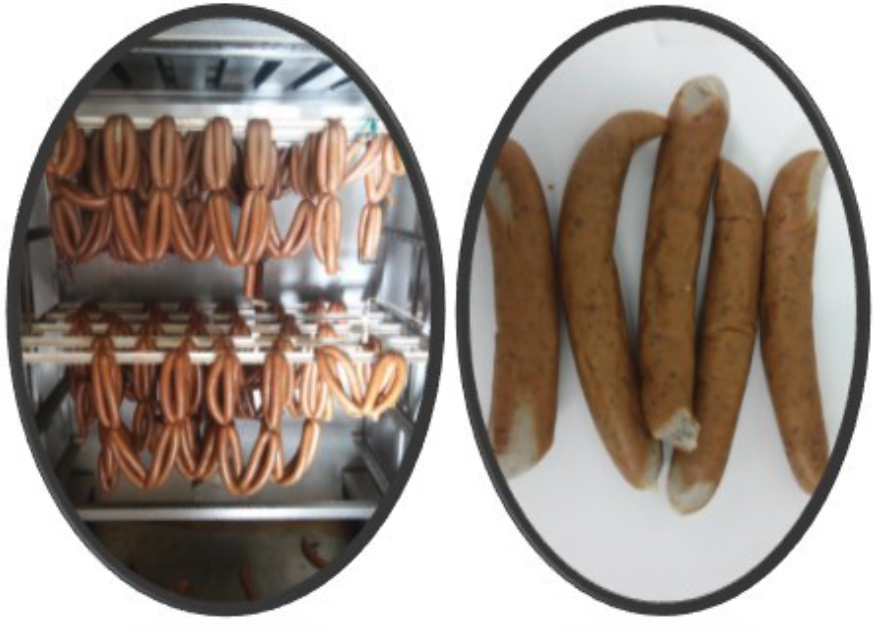 University researchers are focusing on the prospects of other protein sources. A program at Tufts University in Medford, Mass., seeks to develop a system that facilitates the lab-culturing of insect tissue that may be used as meat in food production.

The PreScouter report lists environmental issues and health concerns as reasons why people are turning to meat alternatives. Animal agriculture is responsible for about 18% of human-caused greenhouse gas emissions globally, according to the report, while consumers are analyzing their meat consumption because of the risks of high cholesterol and heart disease.

PreScouter, which was founded in 2010, has brought together a global network of scientists, engineers, economists, analysts and developers seeking to solve problems in industries, including the food and beverage industry.