We use cookies to provide you with a better experience. By continuing to browse the site you are agreeing to our use of cookies in accordance with our Cookie Policy.
Home » Tips to take meat alternatives to the next level

Tips to take meat alternatives to the next level

LAS VEGAS — The structural differences between the fibers of animal-based proteins and plant-based proteins form the foundation of challenges product developers face when formulating meat alternatives. Animal-based protein fibers are symmetrical and provide a structural function to the animal. Plant-based protein fibers, on the other hand, are not uniform and may be considered globular. To develop an acceptable meat alternative requires creating a formulation that overcomes such differences and delivers on texture and flavor.

Mr. Dudley said there probably isn’t going to be one perfect plant protein for an application.

“You can balance proteins and get tradeoffs from one protein to another,” he said. “So, that means you typically see formulations that pair proteins together. And, typically they are balancing one that is good at oil holding capacity with one that has gel formation for extrusion.”

Typical combinations he cited include rice and pea, potato and pumpkin, and chickpea and pea.

For meat alternative product developers who are facing grittiness issues or can’t get a plant protein to solubilize, he recommended “playing” with the salt, temperature or pH of a formulation to manipulate it.

“There are ways to play with those parameters to make the protein a little more soluble,” he said. 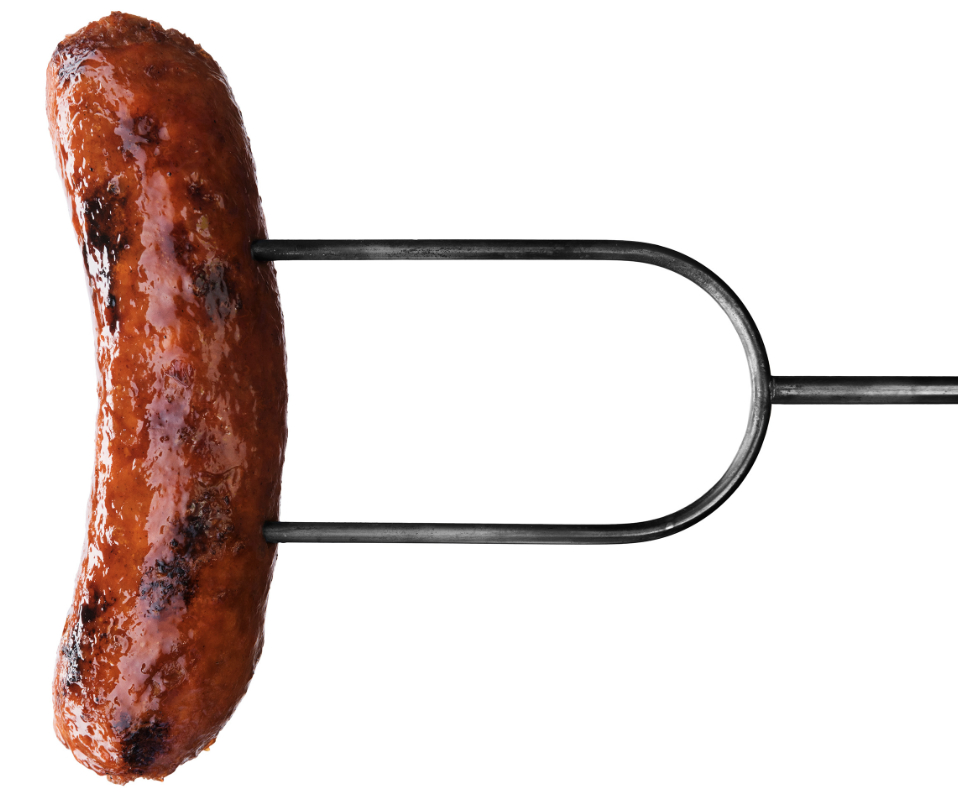 Mr. Dudley cited pectin and inulin as two ingredients helpful for meat alternative formulations. For product developers who are finding precipitation is getting into a protein due to acid, he said pectin works well to protect the protein.

“It almost creates a little bit of a coating, a barrier, between the acid and the protein,” he said. “So, that’s something to consider. It’s very natural, clean label as well.”

Inulin is an effective tool to modulate the texture of the protein.

“If you are getting grittiness or chalkiness in terms of mouthfeel, you can probably work with inulin to create that creamy, fatty mouthfeel,” he said.

“Flavor maskers, modulators are your friend,” he said. “There are companies that are working to create all kinds of tools for you to use when formulating plant proteins. If you are trying to mask bitter or trying to mask beany, there is probably something out there that will help you. So, take advantage of that.”

“This is pretty simple but work with the other flavors that are going on in there,” he said. “The acids and salts — try balancing those. You can really go a long way to covering undesirable flavors just by playing with some of your other primary tastes like umami or salt.”

Identifying complimentary flavors may also be an option.

“A lot of people feel like they have to fight (undesirable) flavors. Maybe you don’t need to. If you can work with it, take advantage of it." — Ed Dudley, Griffith Foods

“A lot of people feel like they have to fight (undesirable) flavors,” Mr. Dudley said. “Maybe you don’t need to. If you can work with it, take advantage of it. Some of these perceived off flavors pair quite well depending on what else is going on in the system.

“So, as an example, say you’ve got very strong green notes. They pair very well with berry notes. If you’ve got beany notes those tend to pair well with brown, nutty, caramel, chocolate, etc. And similarly, if you’ve got bitter, pair that with dark chocolate, coffee, or vanilla or even peach.

“Sometimes you may want to mask or cover, but in other cases you can take advantage and leverage what you’ve got.”

Manipulating the top notes of a formulation’s flavor profile may also be a solution to overcoming undesirable notes.

“The first thing someone tastes when they eat something is those top notes,” Mr. Dudley said. “That kind of informs the rest of their eating experience. Not that they are not going to taste those middle notes or bottom notes, but you can play with their perception a little bit and work with those top notes to add something or make those a little stronger to overcome some of those undesirable notes.” 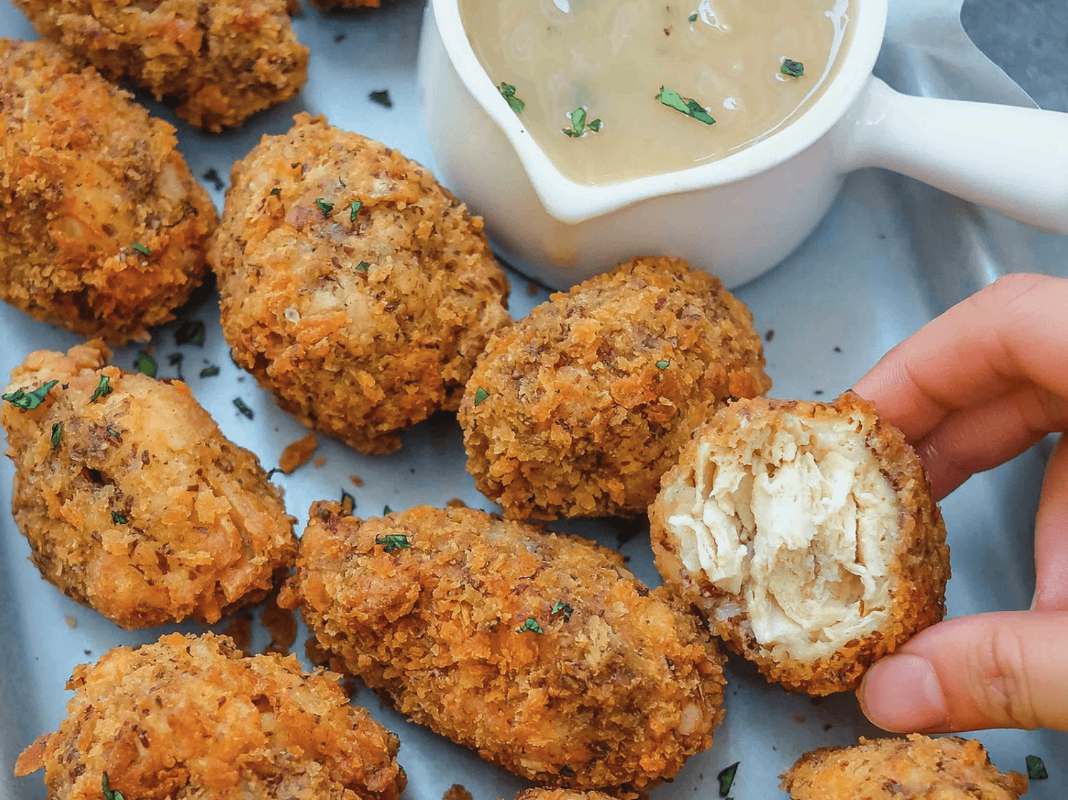 He added that product developers must also have an awareness of the specific characteristics of the ingredients they are working with. For example, he said plant proteins have a “way of sucking up flavor.”

“So, you think you put in enough flavor or seasoning only to find that it is not enough and you have to use a lot more,” Mr. Dudley said. “One solution is to use more. But there are some other tricks to not use more and keep your cost parameters in check. One is encapsulated flavors or seasonings that will protect the flavor from becoming absorbed.”

He also recommended product developers taste products four or five days after they have been formulated.

“A formula that you taste on the bench that tastes great, if you go back and taste it four or five days later you may wonder where did the flavor go?” he said. “So, make sure when you formulate that you build into your timeline a waiting period to go back and taste it and make adjustments, because it will change.”