We use cookies to provide you with a better experience. By continuing to browse the site you are agreeing to our use of cookies in accordance with our Cookie Policy.
Home » Big growth ahead for cannabis

Big growth ahead for cannabis

LONDON — Whether it is as a functional ingredient in foods and beverages or as a wellness enhancement in health, some form of cannabis will be a part of consumers’ daily routines within the next decade, according to a new report from Euromonitor. While the global market for both legal and illegal cannabis stands at $150 billion today, the legal market is projected to grow to 77% of total sales, reaching $166 billion by 2025.

Of the more than 100 different cannabinoids (active constituents found in cannabis), cannabidiol (C.B.D.) and tetrahydrocannabinol (T.H.C.) are the most well-known. C.B.D. has so far been the ingredient of choice for food and beverage makers because unlike T.H.C., it isn’t psychoactive. While regulatory issues remain a challenge, there are thousands of C.B.D. food and beverage products already available. They carry a range of claims, from treating and easing the symptoms of serious medical conditions to aiding in relaxation.

“I believe many of these claims will be proven, but they might be proven in relation to much higher doses of C.B.D. than what is currently commercially available,” said Spiros Malandrakis, industry manager of alcoholic drinks at Euromonitor. “There’s a million questions to be asked, and we’re just scratching the surface.”

The industry also is just beginning to scratch the surface when it comes to cannabinoids.

“I think in the next two to three years we will start seeing a vast number of other cannabinoids that are not yet under the limelight,” Mr. Malandrakis said. “There could be alternatives either to the level of intoxication you get with T.H.C., or C.B.D. alternatives with a wide plethora of options that will be more customizable.” 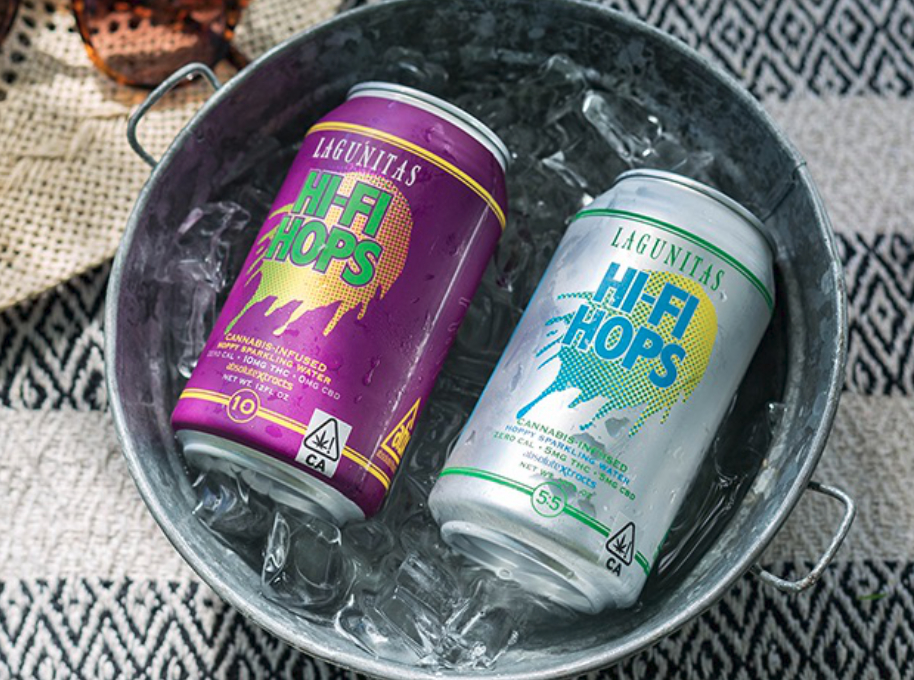 Alcoholic drinks are so far the most embedded industry in the cannabis sector, with several major players including Anheuser-Busch, Morson Coors and Constellation Brands taking a stake in cannabis producers. Some, like Heineken, already sell cannabis-infused drinks in certain U.S. states or Canada.

Cannabis may provide one avenue to growth for an industry under pressure from tightening regulation, declining volumes and growing consumer interest in low- and no-alcohol drinks.

“Millennial consumers and Gen Z consumers drink less and are starting to really moderate their consumption,” Mr. Malandrakis said. “There’s essentially an existential threat to the alcohol industry that is not originated from cannabis but has been further accelerated by cannabis. The obvious conclusion would be that you either embrace the cannabis revolution or are pushed to the wayside.”

Cannabis also presents big opportunities for soft drinks, which have been losing market share to less sugary drinks that fit into the health and wellness trend. The biggest opportunity is with C.B.D. and other non-intoxicating cannabinoids, which can be positioned as naturally sourced while offering a new functional angle.

Cannabis-infused food has so far been concentrated in sweets, but Euromonitor expects it to become more prevalent in a wide range of categories. Key areas of growth could include bakery products, savory snacks, pastas and soups. 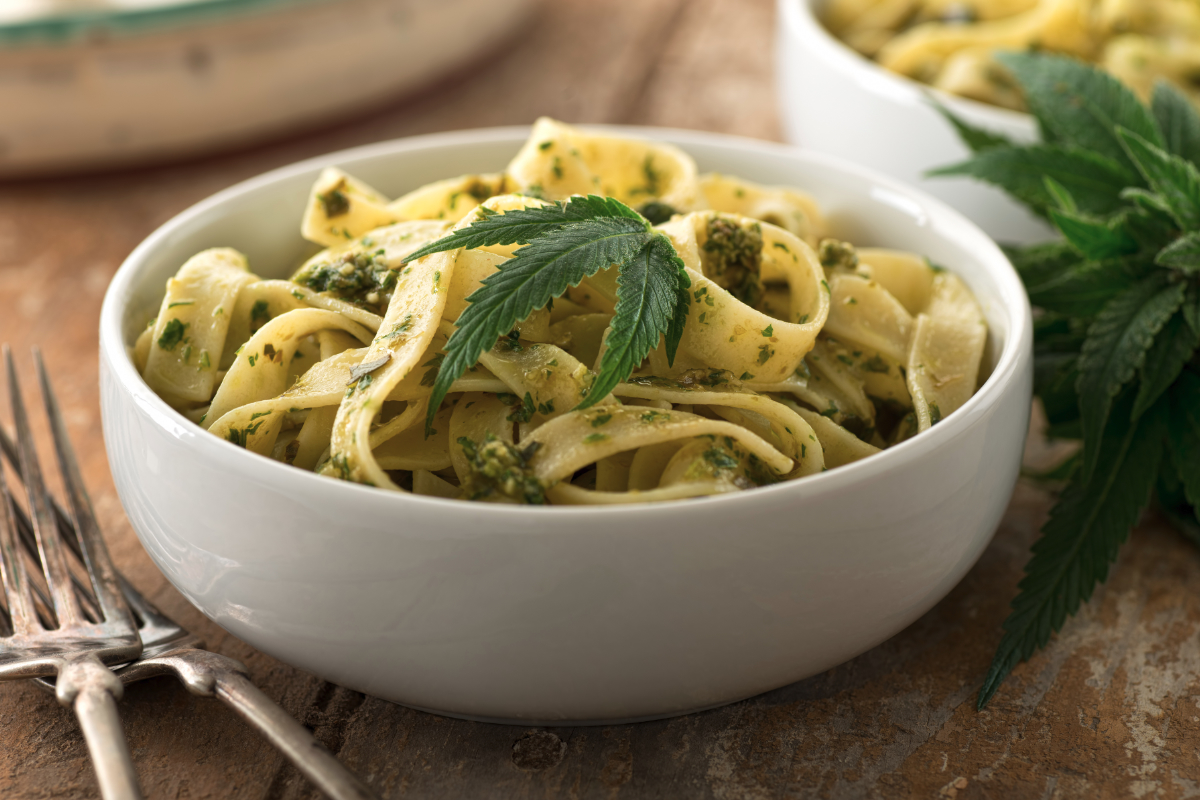 Euromonitor projects sales of cannabis-infused food and beverages to double in the next two years, led by outcome-based products that address specific needs and occasions. As the pace of cannabis innovation quickens, the language used by food processors and consumers will evolve, too.

“Instead of a very technical language that most consumers don’t understand, we will be describing products based on what it does for you, what situations, mood states and occasions it is made for,” Mr. Malandrakis said. “I think this is a competitive advantage that no other industry has. Cannabis can be many things for many people, and that’s the direction we’re heading.”