NEWPORT BEACH, CALIF. — Executives at Chipotle Mexican Grill, Inc. plan to add more drive-up windows at its restaurants based on early success at a handful of locations. Currently 20 units have a “Chipotlane,” and 60 will feature the addition by the end of the year.

“What we’ve seen is giving people the access through ordering ahead so that they don’t have to get out of their car is a nice unlock for the Chipotle business so that we don’t have to provide the additional complexity of running a traditional drive-thru,” said Brian R. Niccol, chief executive officer of Chipotle Mexican Grill, during an Oct. 22 earnings call. “And frankly, I think this is the future of how people will want to interact with restaurant companies because it is arguably faster than any other way possible to get your food. You order ahead, and you don’t have to get out of your car. And our model’s already fast. Now we’ve made it faster because you don’t even have to get out of your car and come into the restaurant to grab your food and go.”

The Chipotlane is driving higher digital sales and profitability, according to executives. 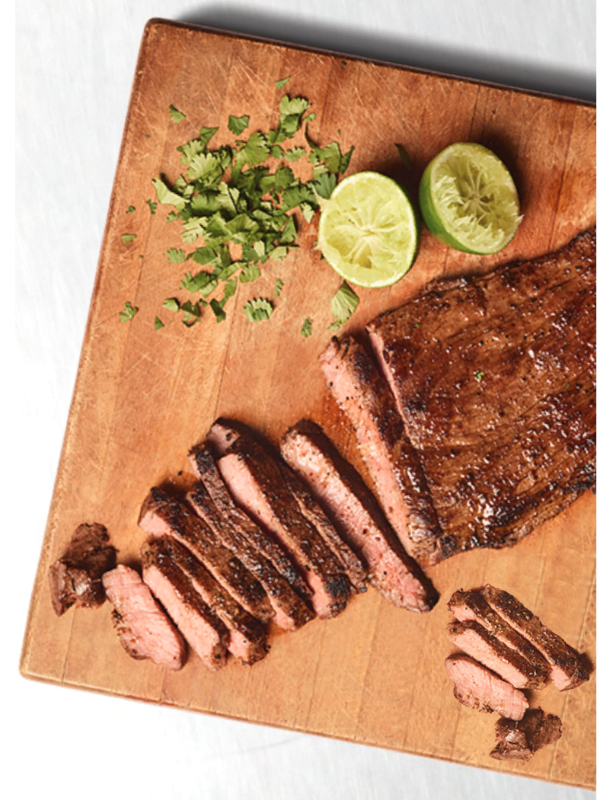 Another success for the burrito chain is the limited-time launch of carne asada, a seasoned steak offered at a premium price point. The product debuted nationwide in mid-September and has drawn new and lapsed customers to the chain, Mr. Niccol said.

“The good news is carne asada has done terrific on the traffic-driving as well as the check-driving, and then our operators, to their credit, have done a great job executing,” Mr. Niccol said. “And the feedback we’re getting from consumers, both new users and existing consumers, is they love the product. So by all accounts, we’re delighted with what carne asada is doing for the business.”

New menu items in test markets include queso blanco, salads and quesadillas. If successful, the products may roll out to more markets.

“It’s got to be something the consumer is going to say they love and they want to try it again,” Mr. Niccol said. “And then obviously, it’s got to play a role in the financial model so that it’s continuing to move Chipotle forward. And that’s the reason why we test these things, and some will play a bigger role in traffic-driving than others. And that’s why you’ve got to have a pipeline of different products to play a different role in the business. So I’m really excited about what the pipeline looks like and very delighted really about carne asada going through this whole process and then everybody executing with excellence. That’s how you end up with a successful initiative.”