We use cookies to provide you with a better experience. By continuing to browse the site you are agreeing to our use of cookies in accordance with our Cookie Policy.
Home » What we’ll be eating in 2021, according to robots

What we’ll be eating in 2021, according to robots

BOULDER, COLO. — Copaiba may be the next cannabidiol — without the regulatory baggage, said food trends forecaster Elizabeth Moskow. Derived from the resin of the Copaifera tree and featuring an earthy, woodsy flavor, copaiba is an essential oil that shares similar properties to C.B.D. It is seen as a remedy for inflammation, chronic pain and anxiety, and, as Ms. Moskow pointed out, “it’s completely legal.”

Copaiba as an ingredient was among a list of food trend predictions compiled by Ms. Moskow in partnership with Spoonshot, a food innovation intelligence platform. Using artificial intelligence, Spoonshot analyzed billions of data points across scientific journals, niche food communities and social media to predict what consumers will eat in 2021 and beyond.

Several predictions cast a new light on established trends and concepts. For example, carob is set for a comeback, supported by current diet trends. Previously positioned as a substitute for chocolate, carob regains relevance as a plant-based source of hydroxyproline, an amino acid linked to collagen production that is typically found in animal products. It also is gluten-free, caffeine-free, low in carbohydrates and high in fiber, calcium, iron, antioxidants and protein, Ms. Moskow said.

“It’s a super sustainable crop that’s easy to grow, it grows in several regions, and it’s fairly easy to grow with a low amount of water,” she added. “They didn’t position carob right in the ‘70s. It’s not a chocolate replacer… When you’re comparing anything to chocolate, it’s going to fail.”

Expect to see carob paired with chocolate in snacks and sweet baked foods or carob powder as a booster in smoothies, Ms. Moskow said.

“I wouldn’t be surprised if Starbucks came out with a carob syrup,” she said. “It gives an earthy, yummy, naturally sweet flavor.”

The next coconut oil

Another food with renewed relevance is olive oil, as the healthfulness of today’s trending fats remains unclear.

“People are going crazy over full-fat butter and coconut oil, (but) the science is not strong enough to say if they’re healthy or unhealthy,” Ms. Moskow said. “It keeps going back and forth. ‘It’s a terrible ingredient.’ ‘No, it’s a miracle ingredient.’”

New research taps into the heart and brain health benefits of olive oil. Elenolide, a chemical component in olive oil, is linked to anti-hypertensive and anti-inflammatory properties. Tyrosol is a compound in olive oil that protects against neurodegenerative diseases, Ms. Moskow said.

The next sweet and salty 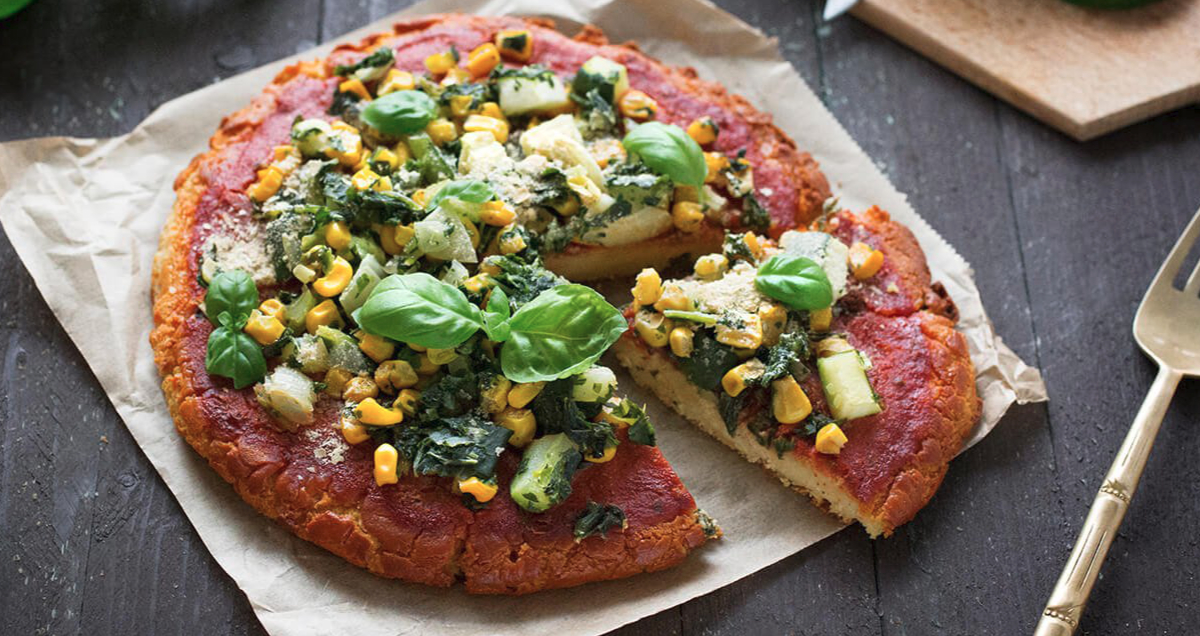 The next cauliflower crust

Product developers continue to discover new possibilities for chickpeas. Already popping up in sweet and savory spreads, snacks and more, garbanzo beans are now breaking into the bakery segment. Flatbreads and pizza crusts formulated with chickpea flour will expand beyond Europe to American freezer cases and restaurant menus, Ms. Moskow said. Aquafaba, or chickpea soaking water, is used in vegan recipes for cookies and other baked foods.  The Little Bean in Portland, Ore., serves frozen dessert, waffle cones and cookies made with chickpeas.

“I think the next cauli crust may be chickpea crust,” Ms. Moskow said. 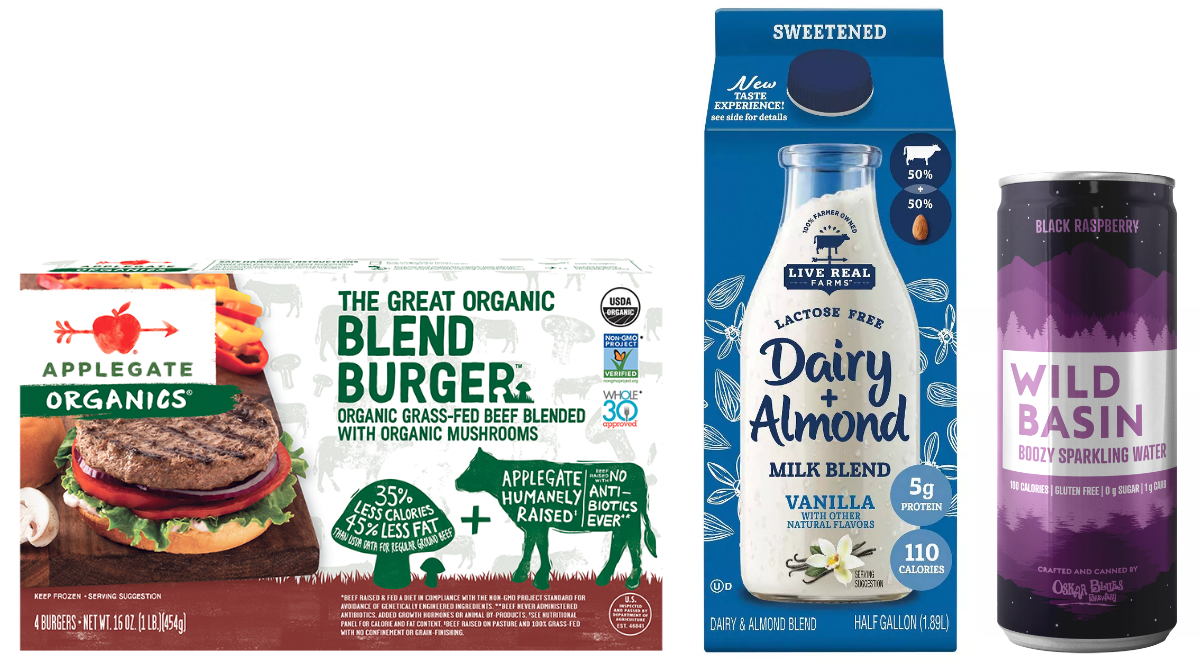 Recent food trends have existed at opposite ends of a spectrum, Ms. Moskow said, citing such polarities as animals versus plants and decadent versus functional. Think donut-topped milkshakes and acai bowls alike dominating social media feeds.

In the future, she predicted, consumers will settle somewhere in between.

“A trend in and of itself is that going forward in the next couple of years people are going to start coming to their senses and realize the answer is in the middle,” Ms. Moskow said. “None of the products on either end is sustainable or something you can eat every day. Companies developing products that are once-in-a-while foods doesn’t make sense.”

Beef burgers mixed with mushrooms and dairy and nut milk blends represent a compromise in consumption. Another example is low-alcohol beverages, serving as a middle ground between boozy and “sober-curious,” Ms. Moskow said.

“Low A.B.V. is not new, but I do think that is the way forward,” she said. “Not abstaining altogether and not drinking six bourbon on the rocks or Japanese whisky highballs or boozy milkshakes. Drinking is not going away.”

Eating meat isn’t, either, she said.

“The meat eaters will always be the meat eaters, and they may eat less, so there’s definitely a sweet spot for eating less, and maybe they’ll eat the Impossible Burger once a week, but they’re not moving anything in volume that way,” Ms. Moskow said. “There is this gold rush for it right now because people see it as new and different and want to try it.”

She forecast the emergence of a new food tribe focused on mitigating climate change. She described the “climatarian” diet as low in animal products and high in locally grown foods, sustainable crops and invasive species of plants, fish and insects.

“I think people are figuring out what they can do to help climate change or do their part,” she said. “This diet will encompass all of those things.”