ARNHEM, THE NETHERLANDS — Four “buckets” are causing sugar levels in foods and beverages to drop, said Lu Ann Williams, director of insights and innovation for Arnhem-based Innova Market Insights. Speaking in a Nov. 20 webinar, she listed sugar substitution, sugar reduction, “sweet science” and “beyond sweetness” as the four factors, or “buckets.”

Sugar substitution refers to sugar alternatives. Globally, new product launches that mentioned stevia increased 13% per year on average from 2014 to 2018, according to Innova.

New product launches mentioning thaumatin, which works well with stevia and may be labeled as a natural flavor, increased 25% per year on average. 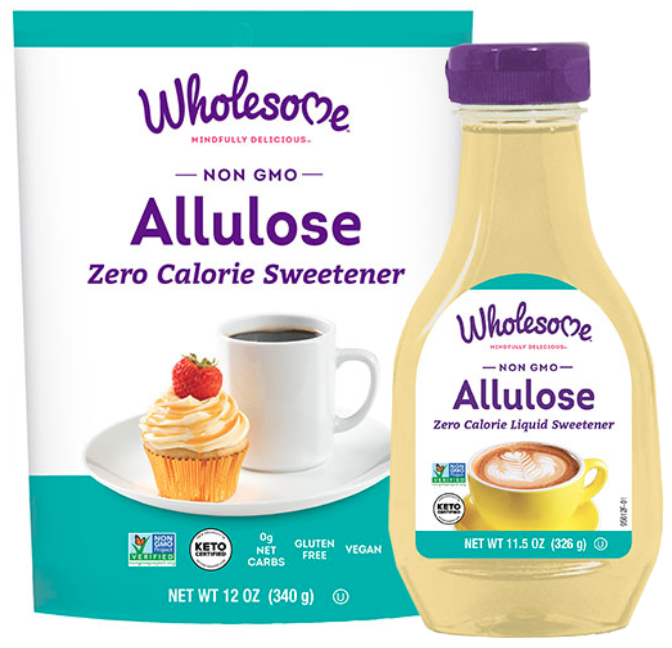 Ms. Williams mentioned allulose, a rare sugar that received a favorable regulatory ruling in April. The Food and Drug Administration said it will use enforcement discretion to allow allulose to be excluded from the total sugars declaration and added sugars declaration on the Nutrition Facts Label

Sugar reduction, another “bucket,” refers to removing sugar without the use of alternative sweeteners. Clean label, including people who have concerns over artificial sweeteners, fits into this area. Innova data from 2018 showed three out of five U.S. consumers would rather cut back on sugar than consume alternative sweeteners.

Better Juice, Ashdod, Israel, uses enzymes in non-bioengineered/non-G.M.O. microorganisms to convert sugars in juice to non-digestible compounds such as dietary fiber. Two Good Greek yogurt from Danone S.A., Paris, has 2 grams of total sugar per 5.3-oz serving, which compares to 11 grams for some other Greek yogurts, because it’s made with a slow straining process that removes sugar from the milk.

Researchers at Nestle S.A., Vevey, Switzerland, in 2016 changed the structure of sugar using natural ingredients. They created an aerated, porous sugar that dissolves more quickly in the mouth, which allows people to perceive the same sweetness as before while consuming less sugar.

“Green juice is the poster child for a shift in taste for consumers,” Ms. Williams said. “If you’re going to drink something green, you’re probably going to have to accept some bitter taste.” 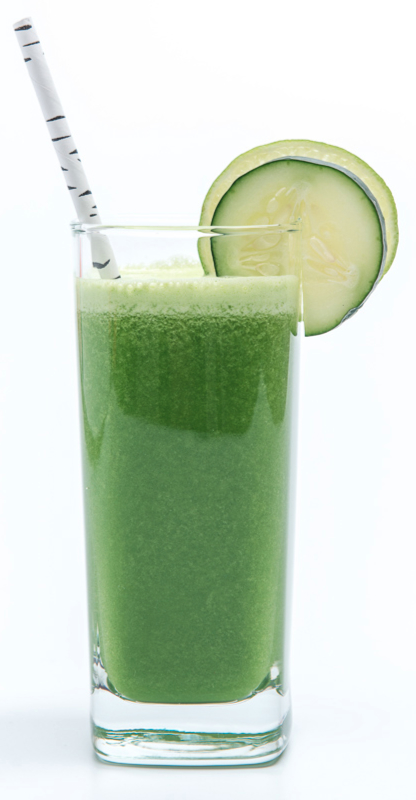 Consumer concerns and regulatory pressures are teaming up to pressure companies to prioritize sugar reduction, she said. Innova recognized a “big spike” in sugar-related product claims in 2018.

“Consumers are absolutely trying to avoid sugars,” Ms. Williams said. “It’s the No. 1 thing that we see in terms of avoidance.”

Laws taxing sugar-containing products were a “shot fired across the bow,” she said.

“Nothing starts or drives a trend faster than regulators,” Ms. Williams said.

The F.D.A. mandating the listing of added sugars on the Nutrition Facts Label, which begins to take effect on Jan. 1, should keep the focus on sugar reduction as well.

“When the new labeling law starts to take effect next year, added sugar is really going to be in the spotlight,” Ms. Williams said.