We use cookies to provide you with a better experience. By continuing to browse the site you are agreeing to our use of cookies in accordance with our Cookie Policy.
Home » PepsiCo unveils new cola blended with coffee

PURCHASE, N.Y. — Coffee and cola collide in Pepsi Café, a new beverage from PepsiCo, Inc. set to launch in April 2020.

Featuring a blend of roasted Arabica coffee and Pepsi cola, the drink contains nearly double the amount of caffeine found in a regular Pepsi soda. Pepsi Café is packaged in 12-oz slim cans and will be available in original and vanilla varieties.

“We know that the consumers today are looking for products that meet the needs of energy, indulgence and refreshment during that afternoon pick-me-up occasion,” said Todd Kaplan, vice-president of marketing for PepsiCo. “At Pepsi, we’ve known the potential of blending cola and coffee for years, and, after striking the perfect balance, we cannot wait to introduce Pepsi Café to the U.S. next year. We are confident that cola fans, iced-coffee drinkers and anyone in need of an extra caffeine boost will love the unexpected flavor medley of roasted coffee infused into the refreshing, crisp flavor of Pepsi.” 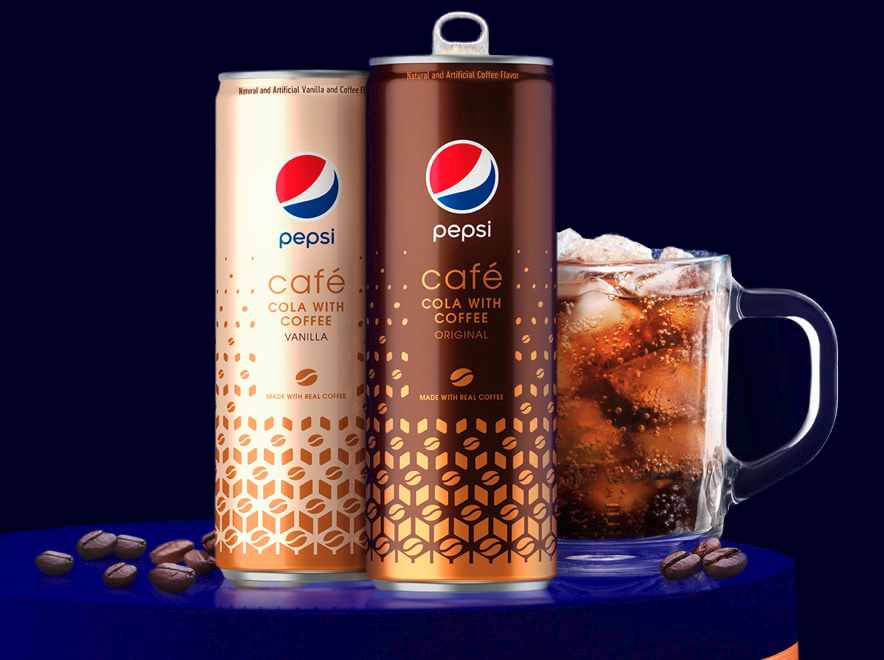 Pepsi Café is not PepsiCo’s first attempt at brewing up a beverage combining coffee and cola. In 1996, the company debuted Pepsi Kona and tested it for a year in Philadelphia. The coffee-flavored Pepsi was discontinued in 1997 due to low sales.

PepsiCo is also not the only beverage manufacturer to introduce this type of blended beverage this year. In April, the Coca-Cola Co. announced plans to launch a similar product — Coca-Cola Plus Coffee — in 25 countries in 2019. The beverage may come to the U.S. market depending on how consumers respond to the drink, Coca-Cola said.