Plant protein samples on the exposition floor came in several forms, including alternatives for burgers, tacos and sour cream. Flavors, colors and spices added twists to some samples.

Innovation in plant protein appears set to grow again in 2020. The average compound annual growth rate for food and beverage launches with a plant-based claim was 68% from 2014-18, according to Innova Market Insights, Arnhem, The Netherlands.

“This year (2019) it has absolutely exploded,” said Lu Ann Williams, director of innovation for Innova, in a Dec. 4 presentation at Fi Europe. “In my 25-plus years in the industry I’ve never seen anything pick up as fast as this. This has legs. It will be around forever.”

One word of caution came in a Dec. 5 newsletter from IMR International, an industrial market research and consulting company for food hydrocolloids based in San Diego.

“In terms of hydrocolloid relevance, visits and interviews conducted during day three confirmed the craze over plant-based food identified during days one and two: a déjá vu of the 'low-fat, no-fat craze' of years gone by, a lemming mentality headed for an inevitable correction,” the newsletter said about Fi Europe. 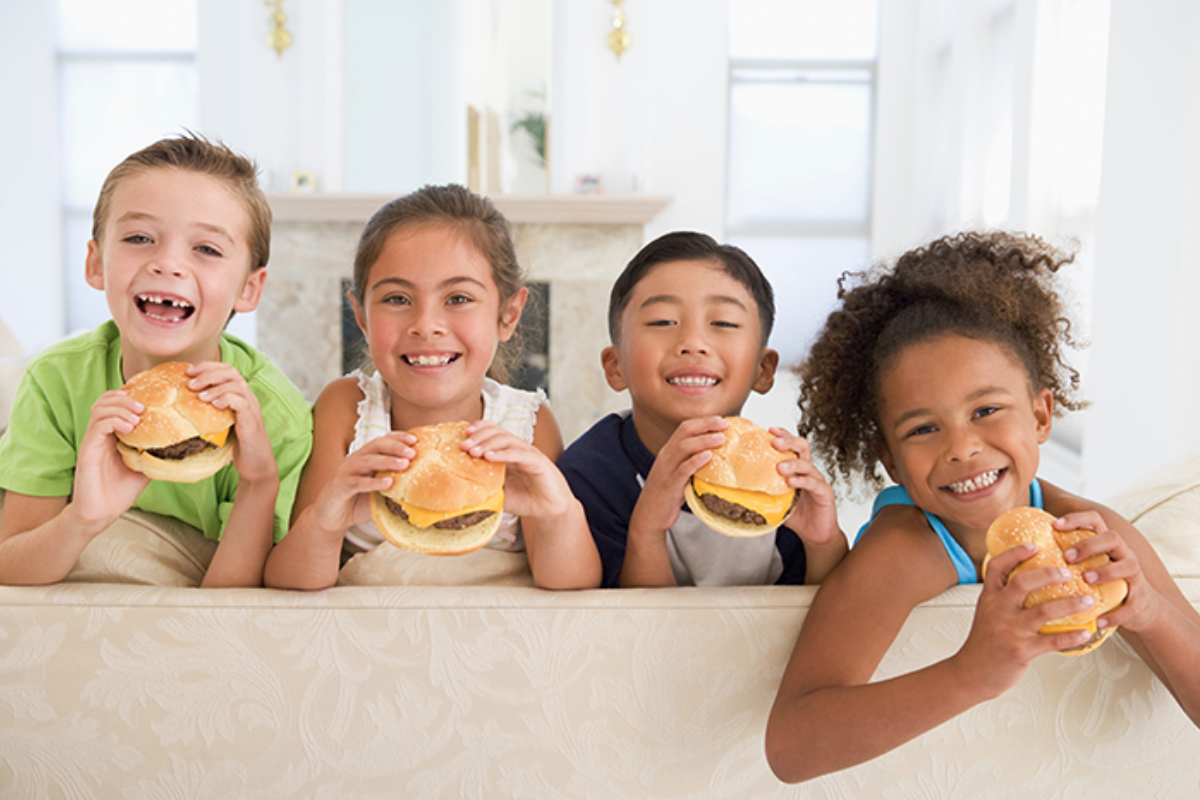 The Citri-Fi ingredient helps in binding fat and oil, said Brock Lundberg, Ph.D., president of research and development product application for Fiberstar. It also does not have the high saturated fat content found in other binders. The Citri-Fi ingredient for meat alternatives binds up to eight times its weight, and it does not break down under heat or moisture. It may be used in place of methylcellulose in meat alternatives.

The United States and Europe are the two biggest markets for meat alternatives, and the markets are strong in South America and Asia as well, Dr. Lundberg said.

“The demand for plant-based foods, and especially for plant protein, is booming, and Roquette is very well-positioned to respond to the massive movement through its investments and product innovations,” said Jean-Philippe Azoulay, vice-president of pea and new proteins business line at Roquette.

Archer Daniels Midland Co., Chicago, at Fi Europe promoted how its various ingredients may be used to create meat alternatives. Besides protein, soybean concentrates and isolates add other benefits in water binding, fat/oil control, and texture and structure control. Edible beans are fully cooked and dehydrated and have a fast re-hydration time. 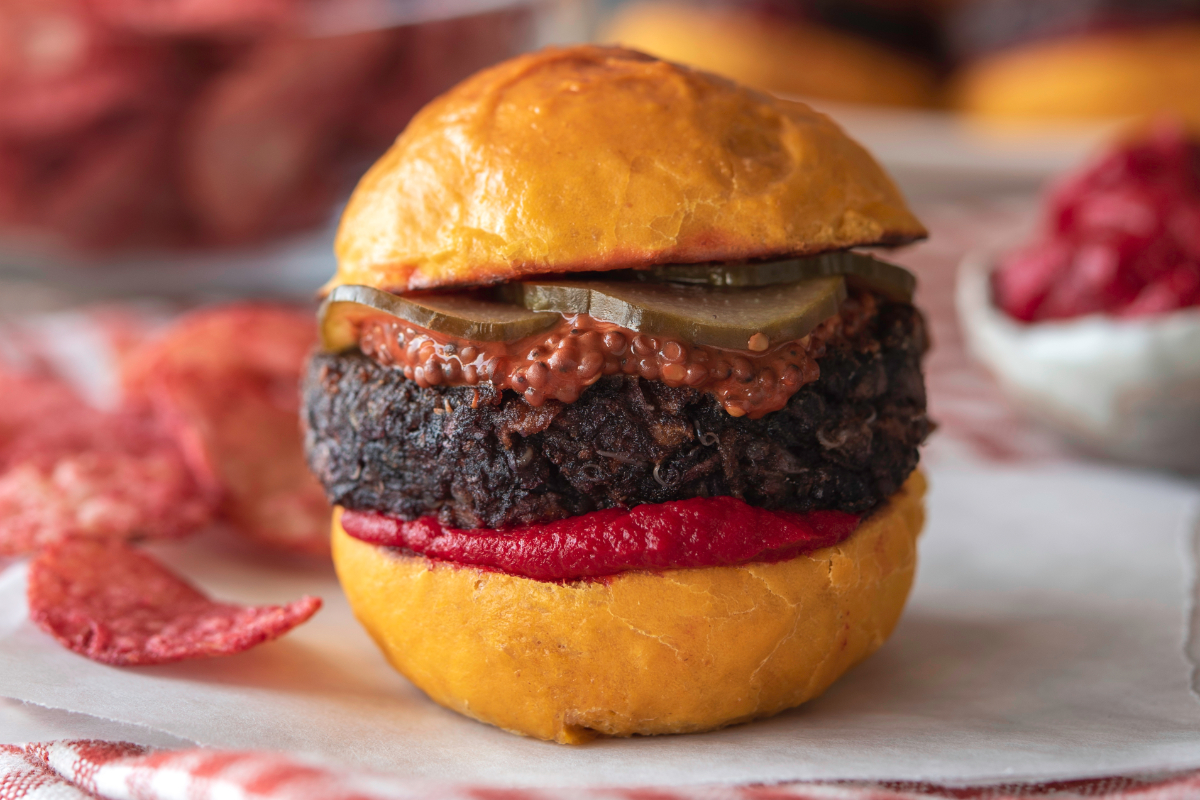 The GNT Group B.V., Mierlo, The Netherlands, sampled a beef burger alternative that contained wheat protein and came with colored buns, blue mayonnaise and red mayonnaise, thanks to the company’s Exberry range of naturally sourced colors.

Tacos sampled at the booth for DuPont Nutrition & Biosciences, a business of DuPont, featured milk alternatives and meat alternatives. Supro Max 5013 structured vegetable protein was marinated in a Korean gochujang hot pepper paste, gochugaru hot pepper flakes, smoked paprika and shichmi tagarashi (Japanese seven spice blend) and Methocel. Vegan mayonnaise came with sriracha sauce. Fermented vegetables and radishes were marinated in orange juice and vinegar with pepper habanero. The entire composition then was served on a tortilla spread with a cream cheese alternative based on Trupro 2000 pea protein and a Grindsted stabilizer system.