KANSAS CITY — Coffee drinks, both hot and cold-brew varieties, spilled over into other beverage categories in 2019. The year also saw sales of bottled water continue to increase and Coca-Cola Co. and PepsiCo, Inc. become more active in the energy drink category.

Coffee is being integrated into sparkling beverages, energy drinks and juices, according to Packaged Facts, Rockville, Md.

“The carbonated soft drink or soda category is challenged, but many consumers moving away from soda still want flavored drinks that have bubbles,” said David Sprinkle, research director for Packaged Facts. “They also want healthier, more natural versions with less or no sugar. One of these soda alternatives is ready-to-drink coffee, which has seen a spate of sparkling versions on store shelves. Even more interesting is when we see coffee and sodas converge into an amalgamation that satisfies multiple tastes with a single beverage.”

New York-based CB Insights, a tech market intelligence platform, listed coffee as one of 12 industries that will thrive thanks to millennials. Instead of store-bought and pre-packaged coffee, millennials seek cold-brew and other specially prepared beverages. They also show interest in ethically sourced, sustainable and gourmet products.

Like coffee, tea is being incorporated into sparkling beverages, energy drinks and juices, according to Packaged Facts. Tea merged into the energy drink space with stimulants like guayusa, green tea and matcha as well as yerba mate. Lipton Pure Leaf was the brand leader in canned and bottled tea with U.S. retail sales of $395.6 million over the 52-week period ended Aug. 11, up 4.7% from the previous 52-week period, according to I.R.I.

Diet varieties were popular in the soft drink category.

Coca-Cola ranked as the world’s most valuable soft drink brand at $36.2 billion, according to a 2019 report from Brand Finance, an independent brand valuation consultancy. Brand value for second-place Pepsi was $18.5 billion. Brand Finance determines the strength of brands through metrics evaluating marketing investment, stakeholder equity and business performance. Brand Finance attributed Coca-Cola’s recent success to the uplift in sales of Diet Coke as a result of marketing and rebranding campaigns.

“The soft drinks sector is facing scrutiny like never before in the western world,” said David Haigh, c.e.o. of Brand Finance. “From high sugar content causing a stir, to the backlash over single-use plastic, brands are having to think fast to meet the changing needs and circumstances. Although Coca-Cola always has its sheer volume of sales to rely on, the brand needs to evolve with society if it wants to maintain its dominance in the sector.” 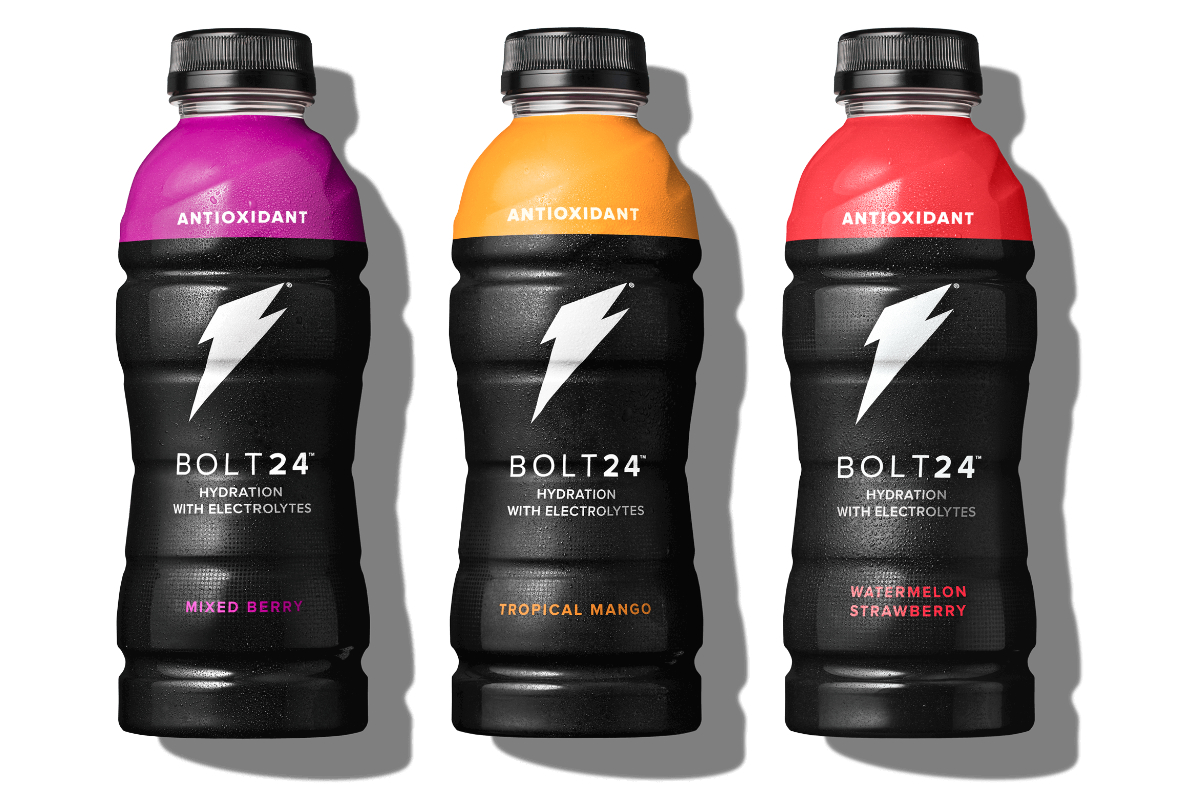 Keurig Dr Pepper will invest about $200 million to develop a production and warehouse facility in Allentown, Pa. The new facility will employ 400 people and provide the company with additional capacity for existing and new brands.

Already competing in the beverage categories of soft drinks, juices and waters, Coca-Cola Co., Atlanta, and PepsiCo, Inc., Purchase, N.Y., both are ramping up plans in energy drinks. PepsiCo in July of this year launched Bolt24, a beverage positioned for athletes off the field, under its Gatorade brand. Coca-Cola Energy is expected to launch in the United States in January 2020.

Coca-Cola and PepsiCo increased their efforts to reduce plastic use as well. 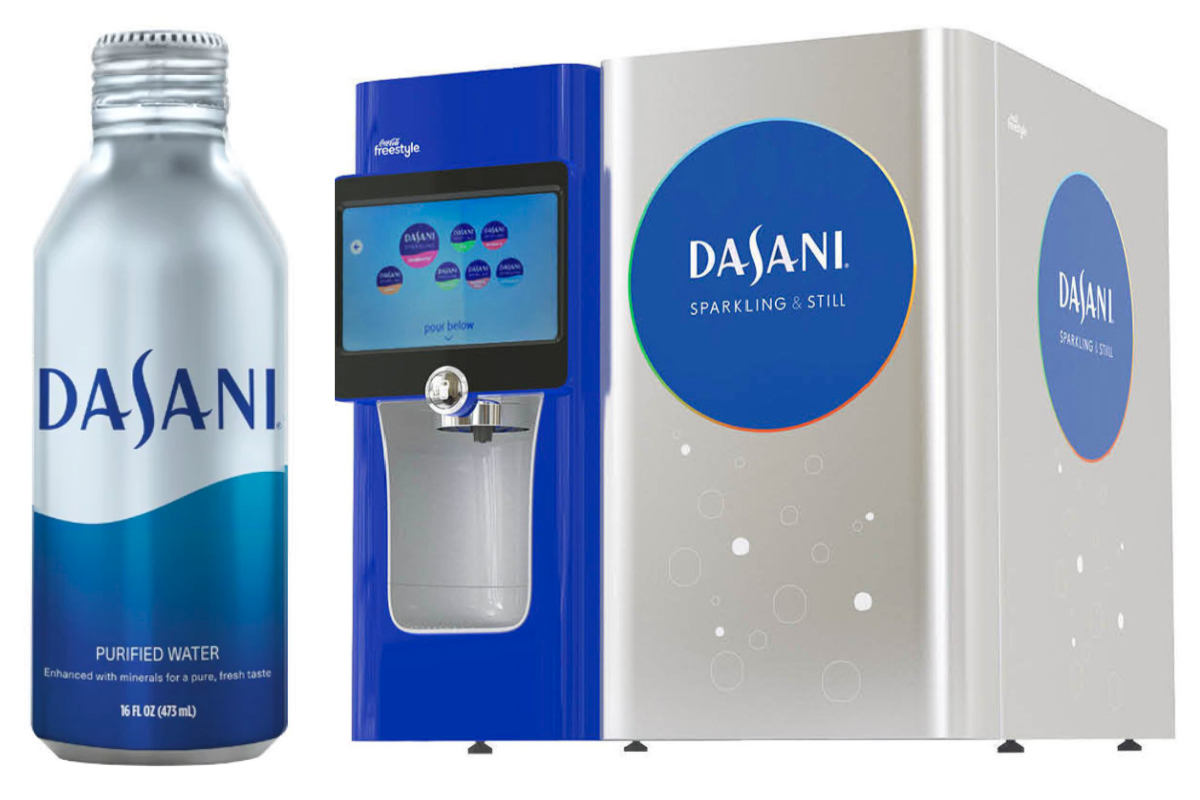 “As one of the world’s leading food and beverage companies, we recognize the significant role PepsiCo can play in helping to change the way society makes, uses and disposes of plastics,” said Ramon L. Laguarta, chairman and c.e.o. of PepsiCo. “We are doing our part to address the issue head on by reducing, recycling and reinventing our packaging to make it more sustainable, and we won’t stop until we live in a world where plastics are renewed and reused.”

Coca-Cola in August introduced a HybridBottle under its Dasani brand that will be made with a mix of up to 50% plant-based renewable and recycled PET material.

“Designing our packages to reduce the amount of raw materials used and incorporating recycled and renewable content in our bottles to help drive a circular economy for our packaging is an important part of our commitment to doing business the right way,” said Sneha Shan, group director, packaging innovation for Coca-Cola North America.