We use cookies to provide you with a better experience. By continuing to browse the site you are agreeing to our use of cookies in accordance with our Cookie Policy.
Skip To Content
Home » Meat and poultry market combats plant-based movement, A.S.F.

It was August 2018 when the first reported outbreak of A.S.F. in China occurred. With attempts to control A.S.F. but no indication of success in China, the deadly hog disease has spread throughout Asia, including outbreaks in the Philippines and South Korea reported in September. It has been estimated that as much as half of China’s hog herd (the world’s largest at more than 700 million) has been lost or culled because of A.S.F., although official estimates from China are much lower, but still dramatic — in the 20%-to-30% range. The disease has slashed pork supplies in many countries, especially China, and reduced feed demand. The global impact of A.S.F. began to emerge during the year.

The long-term effect of A.S.F. is beginning to play out, but the current instability in the market likely will linger until the cause of the disease spread is interrupted, according to the financial services firm Rabobank in its October report “African swine fever: A global update.” Until factors such as improvements in biosecurity are established or an effective A.S.F. vaccine is available for widespread use, market volatility was expected to continue.

“We anticipate relatively unstable market conditions over the coming three to five years,” Rabobank said in the report.

Strong U.S. exports will be needed as annual domestic production continued to set record highs. The U.S.D.A. forecast 2019 U.S. pork production at 27,578 million lbs, up 4.8% from 2018, the fifth consecutive record high and surpassing beef production for the first time since 2015 and only the second time since 1952. Pork outturn was projected at 28,410 million lbs in 2020, up another 3%. 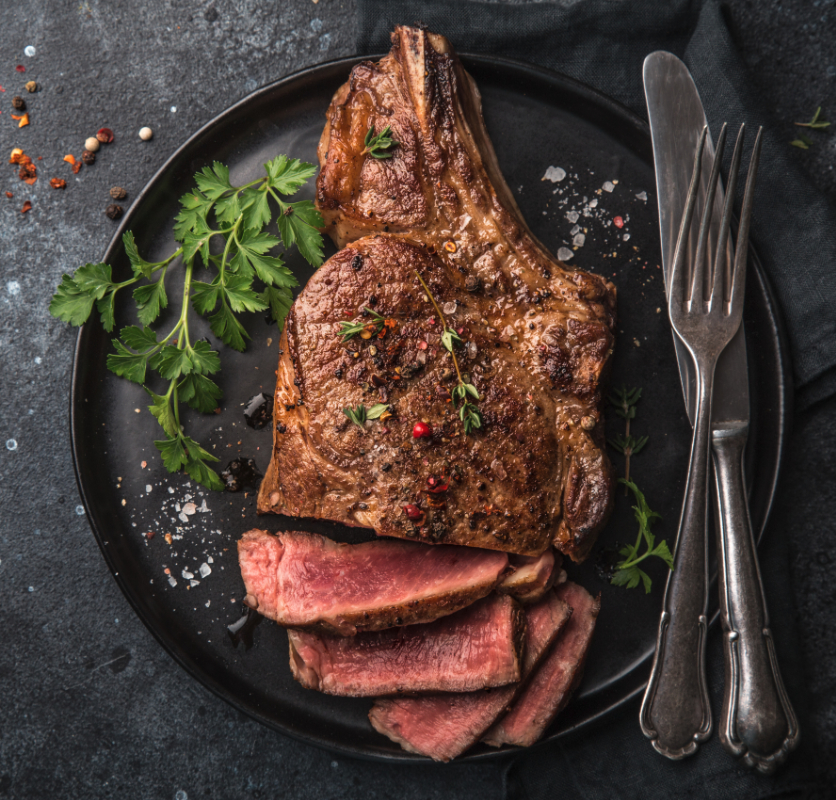 With pork production increasing faster than beef or poultry, the boost in exports increasingly came into focus. Even with the increase, U.S. pork exports to China still accounted for only 9% of that country’s total pork imports, with 62% coming from the European Union, 15% from Canada and 10% from Brazil.

The U.S.D.A. said in its Outlook that pork imports by China began to reflect losses to A.S.F. in April, about eight months after the disease was first reported. August live hog prices in China, meanwhile, were up 62% from a year ago and were up 22% in August alone. The national price of pork jumped 20% in August and was up 53% from a year ago. As a result, exports of U.S. pork to China may remain strong, at least until that country’s hog herd is replenished, which most in the industry expect will take several years.

In early October, the United States and Japan officially signed a trade deal that will bolster U.S. meat exports. Japan is the leading “value destination” for U.S. beef and pork exports, according to the U.S. Meat Export Federation (U.S.M.E.F.). The combined export value of beef and pork shipped to Japan in 2018 was $3.7 billion. The ratification of the Trans-Pacific Partnership, from which the United States pulled out, left exporters at a disadvantage in the market.

“This announcement is tremendous news for U.S. farmers and ranchers, and for everyone in the red meat supply chain, because it will level the playing field for U.S. pork and beef in the world’s most competitive red meat import market,” said Dan Halstrom, president and chief executive officer of U.S.M.E.F. about the deal with Japan. “It is also a very positive development for our customer base in Japan, which U.S.M.E.F. and our industry partners have spent decades building. These customers have been very loyal to U.S. pork and beef, but our exports to Japan could not reach their full potential under Japan’s current tariff structure.”

Another issue that may boost international demand for U.S. meat and poultry is the ratification of the U.S.-Mexico-Canada Agreement. At press time, the U.S.M.C.A. was still under consideration by Congress.