We use cookies to provide you with a better experience. By continuing to browse the site you are agreeing to our use of cookies in accordance with our Cookie Policy.
Home » Flavors and applications to watch in 2020

Flavors and applications to watch in 2020

KANSAS CITY — It’s often helpful to review the past in order to identify future trends. Analysis of online customer reviews, searches and orders gives forecasters a broader view into consumer preferences and tastes. For example, the 2020 Trend Forecast Report published by the business directory and crowd-sourced review forum Yelp, San Francisco, highlighted several emerging food and beverage trends that may take hold in the new year.

The pancakes are made with the same ingredients as traditional pancakes but feature egg whites that are beaten to form a meringue mixture that gives them greater fluffiness than traditional pancakes. The items may then be customized with combinations of syrups and toppings.

Yelp also is forecasting 2020 will be the year of cauliflower as consumers continue to seek healthier versions of their favorite comfort foods. Categories seen achieving greater scale include cauliflower mashed potatoes and cauliflower pizza. Flavors associated with these innovative applications tend to be traditional and include roasted garlic, sour cream and chives, cheese, pepperoni and margherita.

While Nashville hot chicken is not a new concept, Yelp sees its influence spreading nationally. Mentions of the menu concept expanded throughout the country during the year, and the fast-casual chain Ruby Tuesday adding Nashville hot chicken to its menu was cited as further evidence the concept is set to go mainstream. 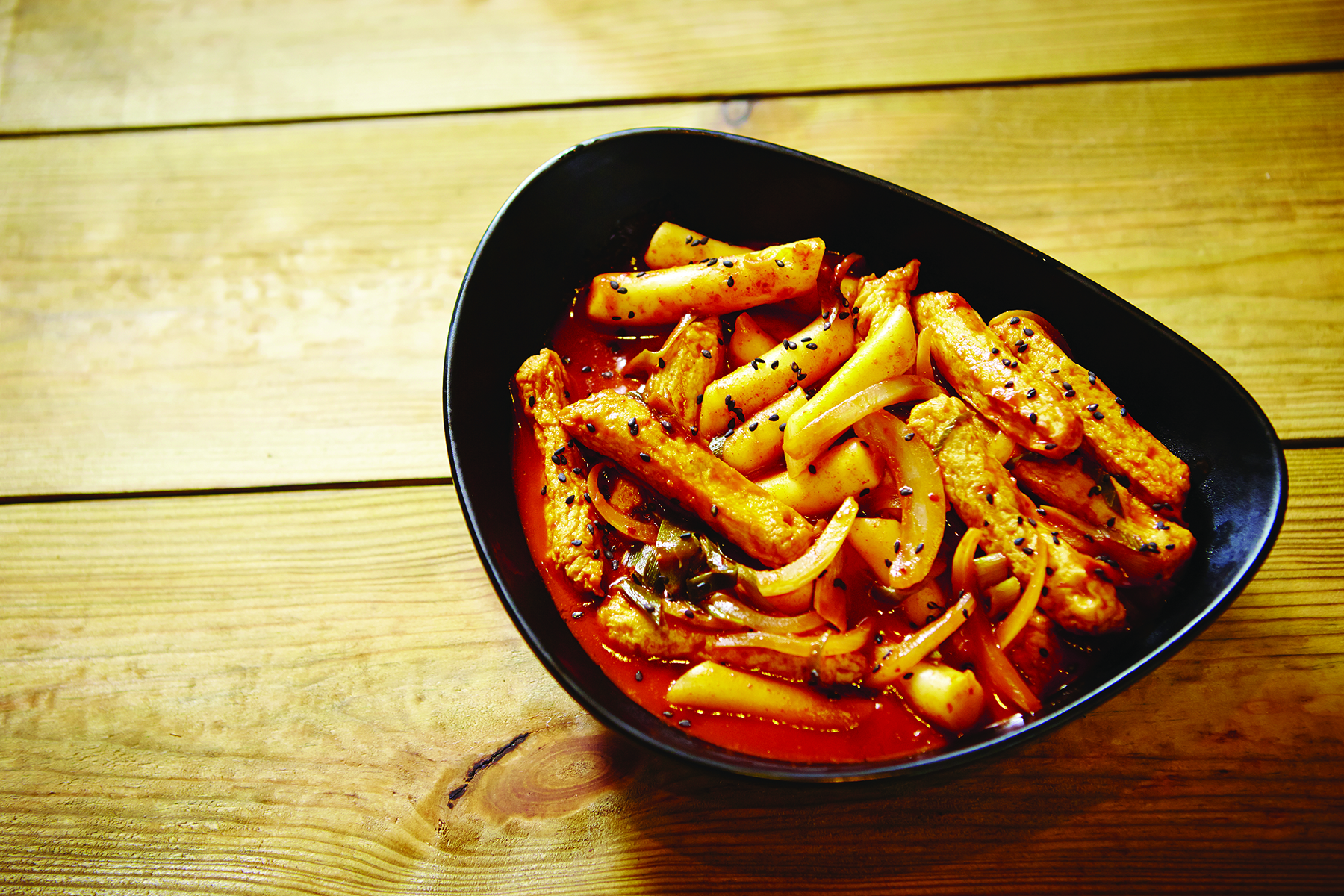 In early 2019, Yelp forecast there would be a jump in consumer interest in Korean cuisine and Korean barbecue during the year. The company is forecasting it will be a “top cuisine” in 2020, with dishes like tteokbooki, a fried rice cake format, trending. Tteokbooki is a stir-fry concept featuring the fried rice cake combined with boiled eggs and scallions. Other variations may include seafood or short ribs.

On the beverage side, Yelp identified floral-infused drinks and dishes as trending. Chrysanthemum and butterfly pea tea, also known as blue tea, a caffeine-free herbal beverage, are two flavors consumers are seeking.

“Consumers are already hesitant to pay for something they might not like when trying new dishes, and the added cost of delivery simply exacerbates this concern,” said Charles Winship, manager of consumer insights.

He said everyone is trying to identify the next big flavor trend like sriracha, but replicating such growth in a flavor profile remains elusive.

“A lot of sauces emerge,” he said. “But few proliferate at rates that get it to McDonald’s. It’s been awhile and will take some time until the next true sriracha emerges.”

Flavor profiles he sees trending in the coming year include sambal, a spicy, chili-based sauce that may include other ingredients like shallots, fruit, salt, sugar and spices, and gochujang, a Korean chili paste. He said Technomic also is predicting some growth in the use of turmeric and cumin.

“These are not just flavor profiles,” Mr. Winship said. “They also are perceived as having health benefits, and they help people see positives in some foods.”

What are Americans ordering? 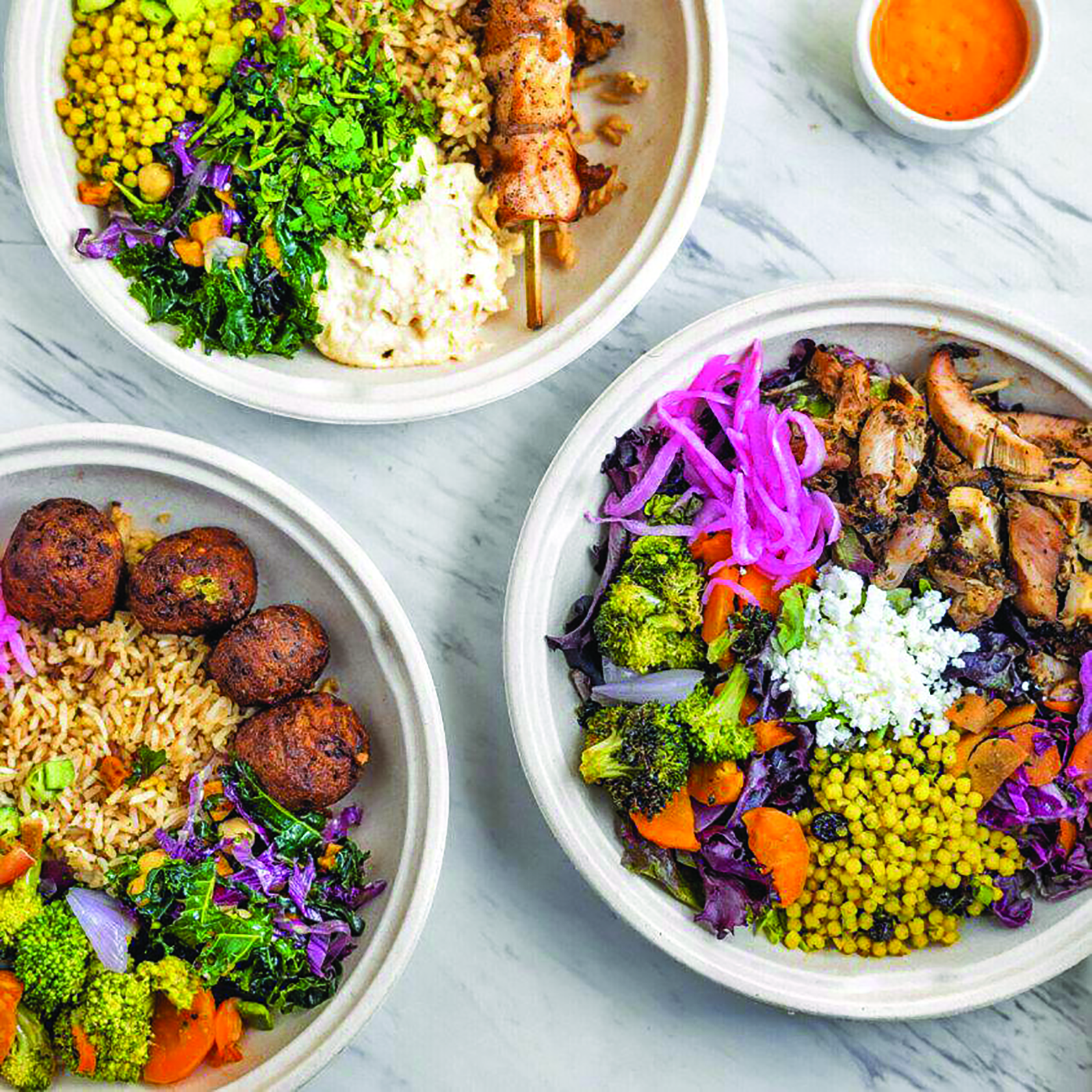 DoorDash, the San Francisco-based restaurant delivery company, analyzed orders from January through November and surveyed more than 1,200 customers to track the year’s most popular food items and forecast upcoming trends.

More than 95% of customers told DoorDash they use food to explore other cultures, and 30% said they typically eat 5 to 10 different cuisines per month. Mexican food was the most popular cuisine ordered in 2019, increasing by 314%, according to the report.

Half of the top 10 most popular items ordered throughout the year were associated with Mexican cuisine. Burrito bowls took the No. 1 spot, followed by chicken tacos. Bean burritos, taco salad and nachos were also among the top 10 delivery order items.

American food was the second most popular cuisine, followed by Chinese, Italian, Thai and Indian. DoorDash predicted Thai food will be the “next big thing” in delivery in 2020. Customers who were introduced to Thai food for the first time in 2019 ranked it as the top new cuisine they discovered.

Adding to the complexity of the flavor trend equation is 96% of DoorDash customers ordered customizable, do-it-yourself-inspired dishes. “Make your own pizza” was the year’s fourth most popular item, and orders of “create your own sushi roll” grew 902%.

Mr. Winship said Chipotle Mexican Grill has been a leader in the personalization trend but that other restaurant concepts are focusing on it as well. He cited Blaze Pizza and MOD Pizza as two chains focusing on customization. Another chain cited by Mr. Winship is Roti Modern Mediterranean, which offers consumers the opportunity to create their own Mediterranean meal. Customers start by selecting a base of rice, laffa wrap, pita sandwich or roti salad. Then they may enhance it by selecting proteins, toppings, sides and sauces.

Habanadas are also known as heatless habaneros. They feature the same flavor attributes, but without the heat. The Sichuan bud is a flower bud that when eaten delivers a flavor upfront followed by tingling and a numbing sensation.

“This trend is a continuation of other sensory trends we see going on,” Mr. Winship said. “We’ve seen it with color and applications like the Unicorn Frappuccino. Bringing a surprising sensory reaction to taste is the next step we see.”