We use cookies to provide you with a better experience. By continuing to browse the site you are agreeing to our use of cookies in accordance with our Cookie Policy.
Skip To Content
Home » Five cereals set to debut from General Mills in 2020

Five cereals set to debut from General Mills in 2020

MINNEAPOLIS — General Mills, Inc. is gearing up for a year of ready-to-eat cereal innovation, beginning with five new varieties launching in the coming months.

Reese’s Puffs Big Puffs are oversize corn puffs made with Reese’s peanut butter. The cereal will be available in select stores beginning in January and nationwide in March. 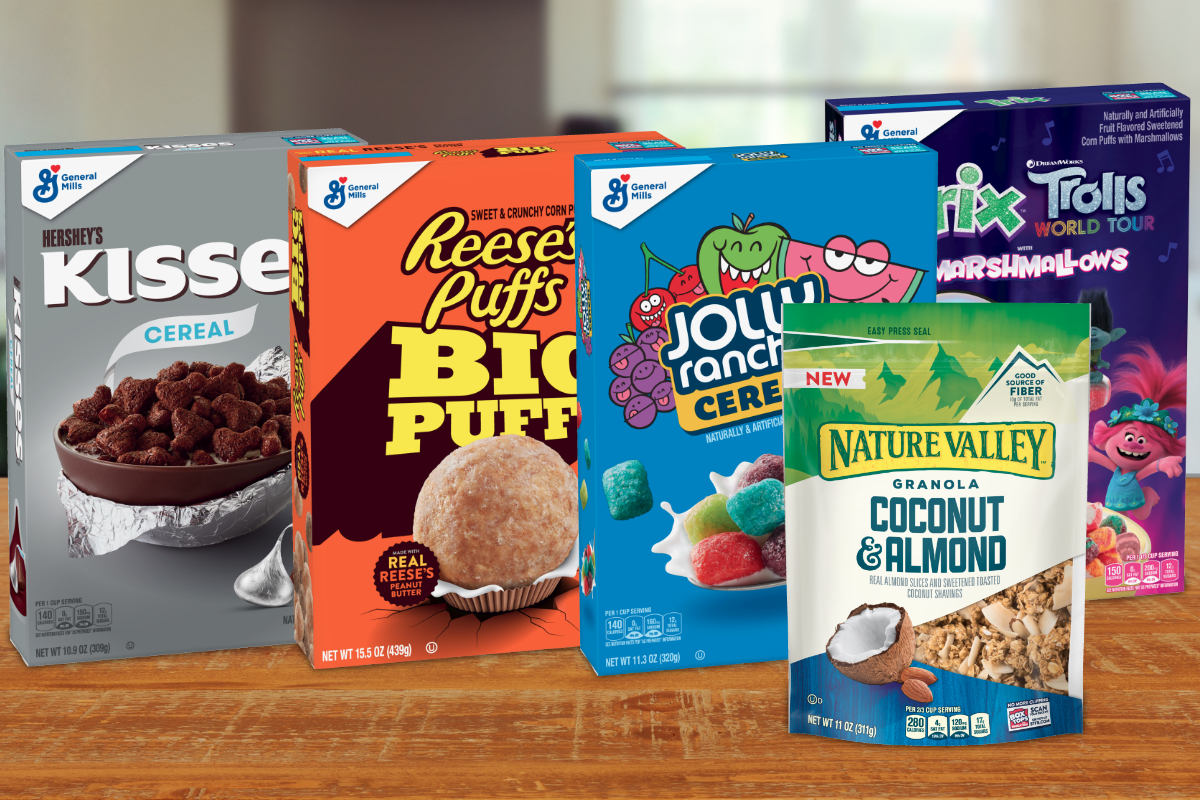 “I’m excited about the plans we have to build on our leadership position in cereal,” said Jeffrey L. Harmening, chairman and chief executive officer of General Mills, during a recent earnings call. “We’re launching a strong lineup of innovation.”