KANSAS CITY — Asking somebody whether they like Asian cuisine might be too broad a question. Singling out Chinese food might be better but still not specific enough. How about: “Do you feel like Sichuan, Fujian or Cantonese tonight?”

As consumers try more global flavors, including those from Asia, they increasingly seek region-specific flavors. Flavor companies are responding with insight on distinctive Asian flavors.

A white paper from SupHerb Farms, Turlock, Calif., explores the regional cuisines of China. Each region’s cuisine has evolved to reflect climate, geography, history and lifestyle, according to the white paper. Among US consumers, 58% would like to see more fare dedicated to a specific region in China, and 39% said they understood the differences between the various regional cuisine types, according to the white paper. Gen Z prefers Chinese fare more than any other ethnic cuisine. 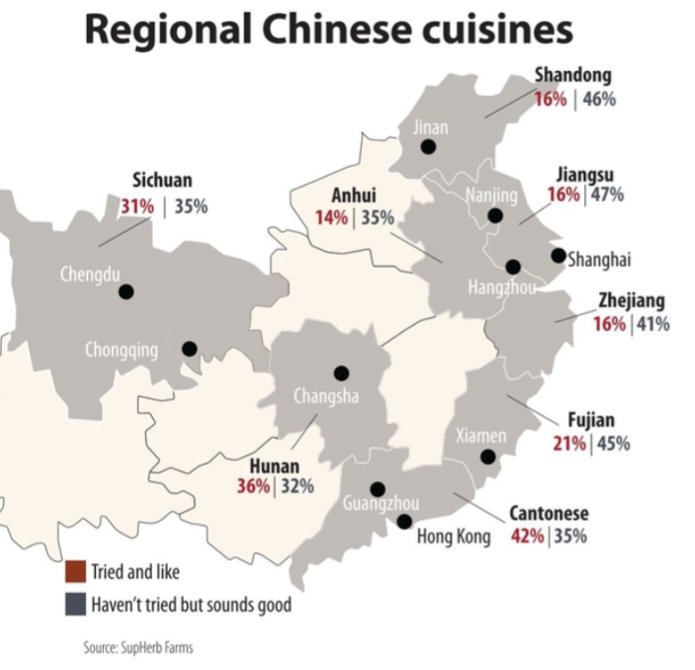 Wild plants and animals are common in Anhui, which feature ingredients such as wild herbs and mushrooms, tofu, bayberry, tea leaves, bamboo shoots and dates. The other three regions in the white paper are Shandong with its salty and light flavors and crispy textures; Zheijang with its mellow fresh flavors; and Jiangsu with its fresh, natural moderately salty and sweet flavors.

Differences exist between the cuisine of northern India and southern India, said Christopher Hansen, a chef with the OSI Group, Aurora, Ill., which works with food service and retail companies on food product development. Mr. Hansen and an OSI team recently traveled to India.

“‘Bold and craveable’ is how I would describe most of the food we consumed throughout India,” he said. “It tended to be highly aromatic with great visual cues and quite delicious. The spice level was definitely milder in the northern regions. As we continued our travels south, the food was more spice prominent with the addition of coconut into many of the dishes we ate.”

Japanese flavors go for the gold

Flavors and food items from Japan may attract interest this year since the Summer Olympics will take place in Tokyo in late July and early August.

“There is going to be more complicated or more specialized Japanese food coming in beyond ramen and sushi,” said Suzy Badaracco, president of 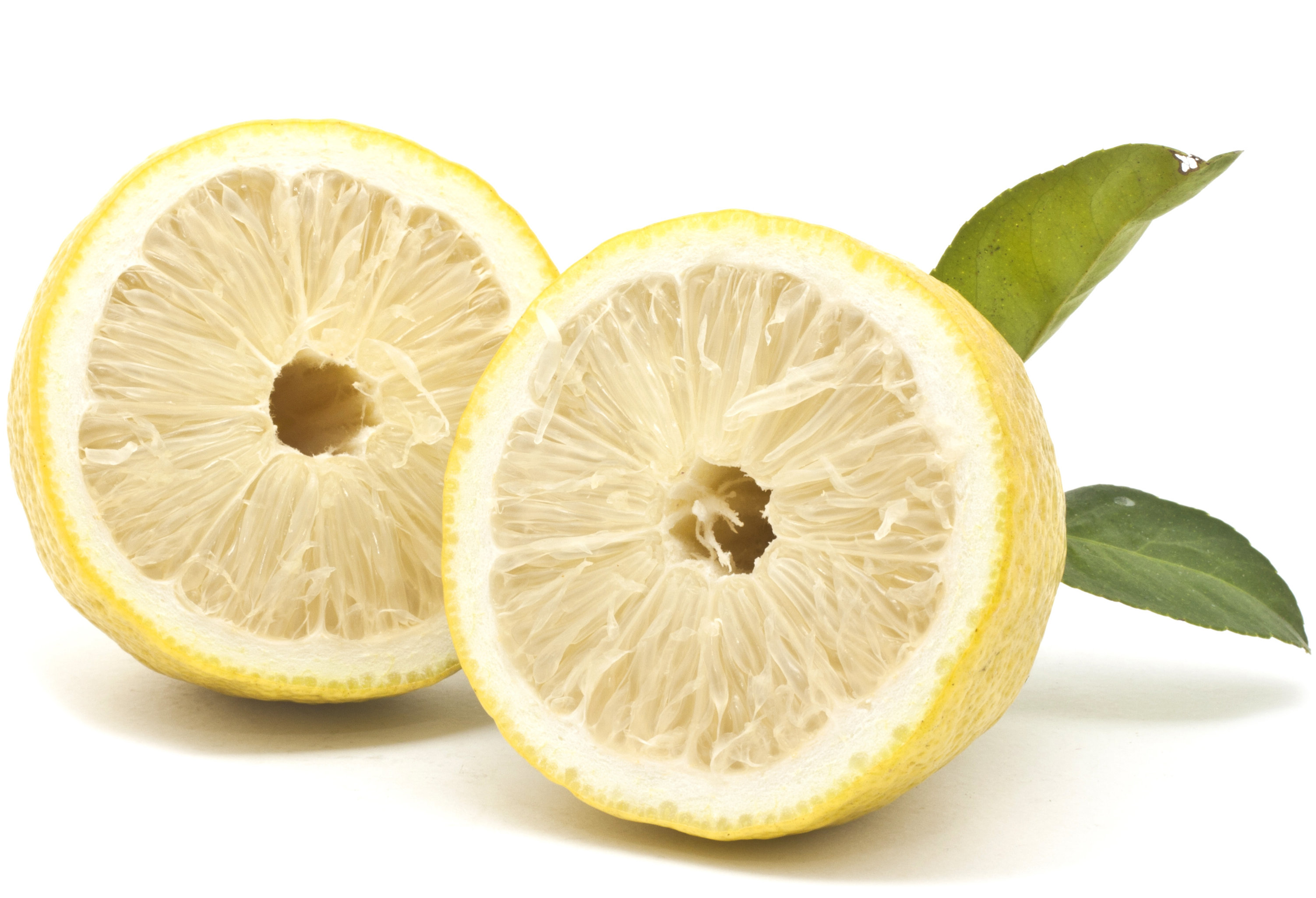 A 2020 food trends report from T. Hasegawa, which has North American headquarters in Cerritos, Calif., also called attention to Japanese flavors because of the upcoming Olympics. Yuzu, a Japanese citrus, is appearing on more food service menus and in a range of retail products like seasonings, snacks and dressings. Other popular Japanese flavors are miso caramel and a Japanese mint called hokuto.

Other flavor companies are predicting rising interest in Asian flavors.

Comax Flavors, Melville, NY, cites Asian food as a flavor trend in 2020. The company’s Asian influences collection features flavors like milk tea, Japanese pancake and ube vanilla for use in a wide variety of applications. 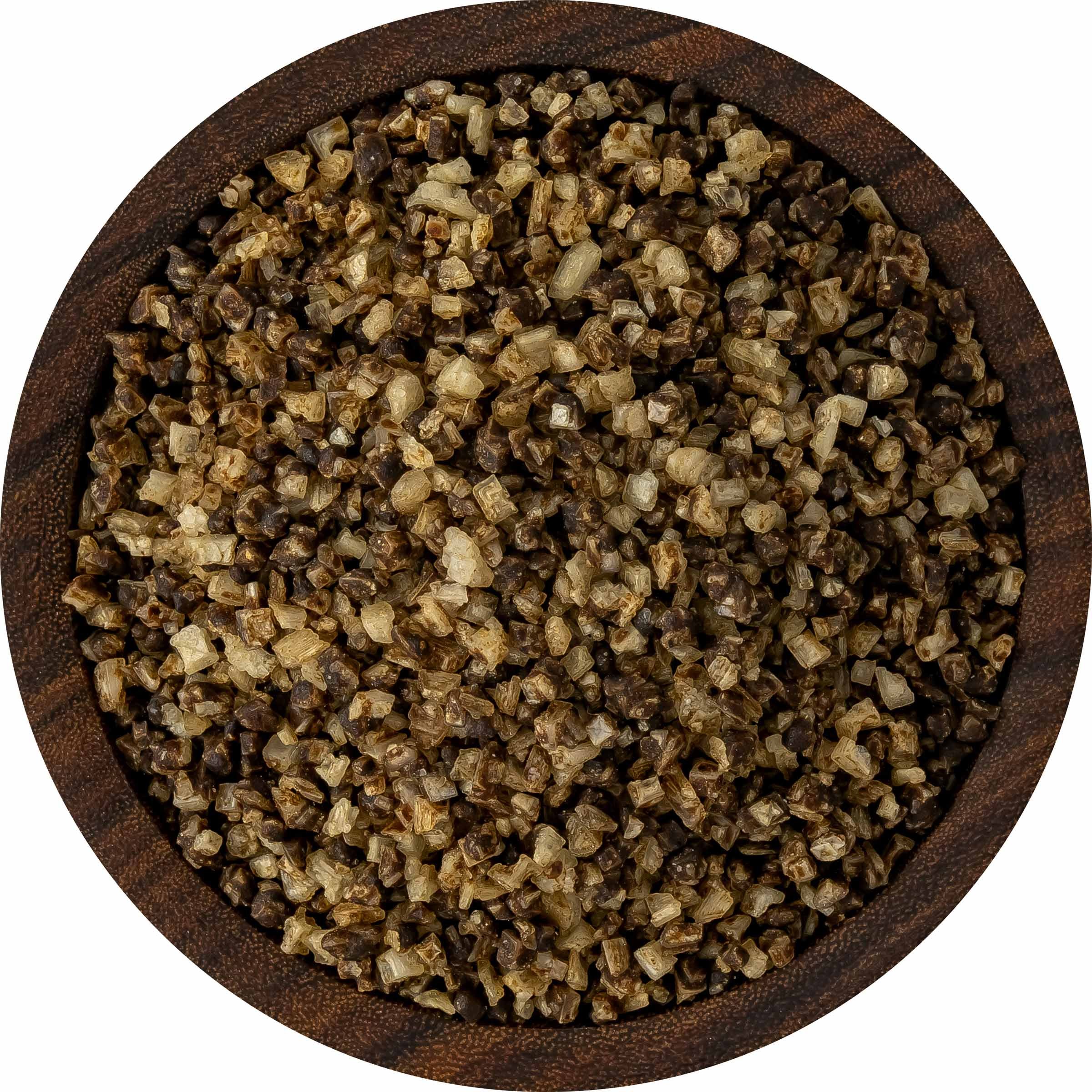 “For example, we wanted to create a salt that delivered that umami punch of flavor, so we developed a black garlic sea salt and a wild porcini sea salt,” said Megan O’Keefe, business manager.

Umami, which originated in Japan, has become a buzzword.

“It delivers a savory, rich quality that’s hard to replicate but can be found in abundance in SaltWorks’ black and white truffle sea salts,” Ms. O’Keefe said.

“Classic snack foods like chips, crackers, popcorn and even jerky products are being updated with the use of origin-specific ingredients and unique flavors,” she said. “SaltWorks’ sea and mineral salts offer an easy and accessible way for manufacturers to offer a pop of exotic flair and flavor to their snacks.”