We use cookies to provide you with a better experience. By continuing to browse the site you are agreeing to our use of cookies in accordance with our Cookie Policy.
Home » Studies link a saturated fat to reduced risk of diseases

Studies link a saturated fat to reduced risk of diseases

The researchers proposed C15:0 as a potential essential fatty acid. The article may be found here.

Seraphina Therapeutics plans to launch a C15:0 dietary supplement in the fall and a C15:0 ingredient to fortify foods early next year. The company has received a Series A fundraise of $5.5 million led by Domain Associates, a venture capital firm.

“We surprisingly found a trace saturated fat in butter that is repeatedly demonstrating evidence of broad health effects across a variety of studies,” said Stephanie Venn-Watson, DVM, co-founder and chief executive officer for Seraphina Therapeutics.

“That’s why we’ve seen so much literature around saturated fats being bad,” Dr. Venn-Watson said.

Researchers at Seraphina Therapeutics suggest people eating less butter and whole fat milk over the past 40 years has led to a decrease in C15:0 intake. The amount of C15:0 in the bloodstream is a biomarker for how much dairy someone has eaten, Dr. Venn-Watson said, adding research also has shown that people with high levels of C15:0 are linked to lower risks of numerous diseases, including type 2 diabetes, cardiovascular disease and non-alcoholic fatty liver disease. 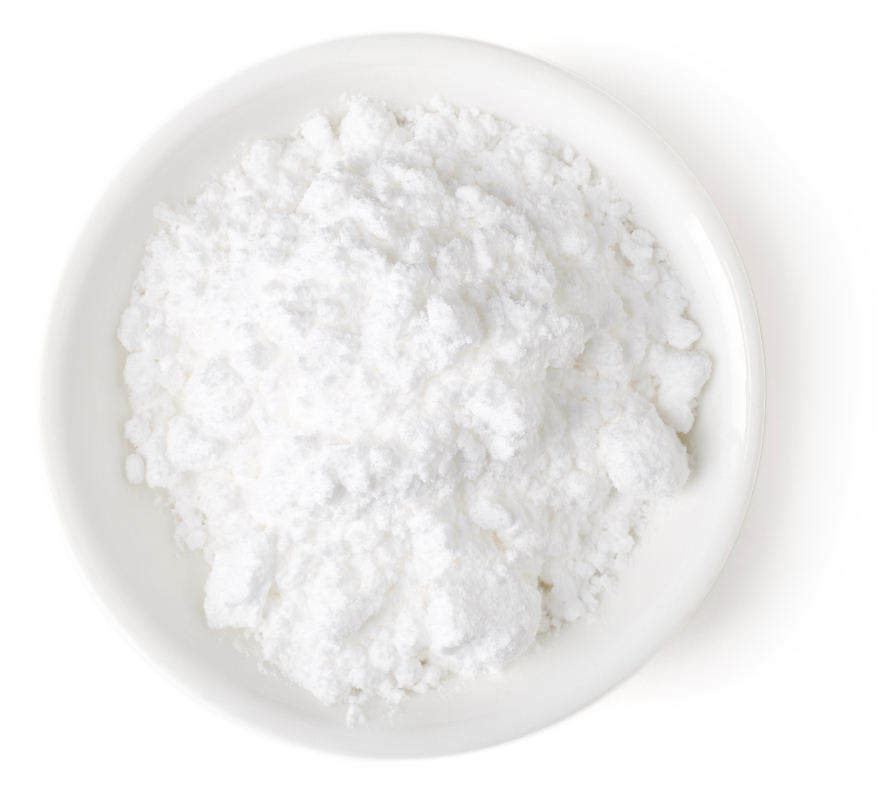 “If we talk about omega-3 vs C15, they are kind of like the yin and yang of fatty acids,” Dr. Venn-Watson said.

She said C15:0 should work in food and beverage applications that are suitable for omega-3 fatty acid inclusions, but C15:0 does not have the sensory issues associated with omega-3 fatty acids from fish. Coming in powder form, C15:0 is stable at room temperature and has “no taste or bad smell,” Dr. Venn-Watson said.

Suppliers Fats and Oils Health and Wellness
Subscribe to Our Newsletters