We use cookies to provide you with a better experience. By continuing to browse the site you are agreeing to our use of cookies in accordance with our Cookie Policy.
Home » Unprecedented quarter has Campbell Soup playing catchup

CAMDEN, NJ. — The stay-at-home orders that had US consumers stocking up during March and April had a significant positive impact on the Campbell Soup Co.’s financial performance during the third quarter of fiscal 2020, ended April 26. The challenge management faces going forward is matching supply with demand as the company was unable to fully supply several categories during the quarter.

Campbell Soup net income during the quarter spiked to $168 million, equal to 55¢ per share on the common stock, compared with $84 million, or 41¢ per share, during the same period of the previous year.

“This quarter we delivered growth across all key metrics with double-digit increases in organic sales, adjusted EBIT and adjusted EPS,” said Mark A. Clouse, chief executive officer, on June 3. “Organic net sales increased 17%, with strong performance across both of our segments, led by US retail soup, which increased 35%.

But the fevered pace of manufacturing during the quarter had an impact at the end when Campbell Soup experienced a slowdown in its in-market results due to reduced inventory levels and the company even lost market share in some categories. 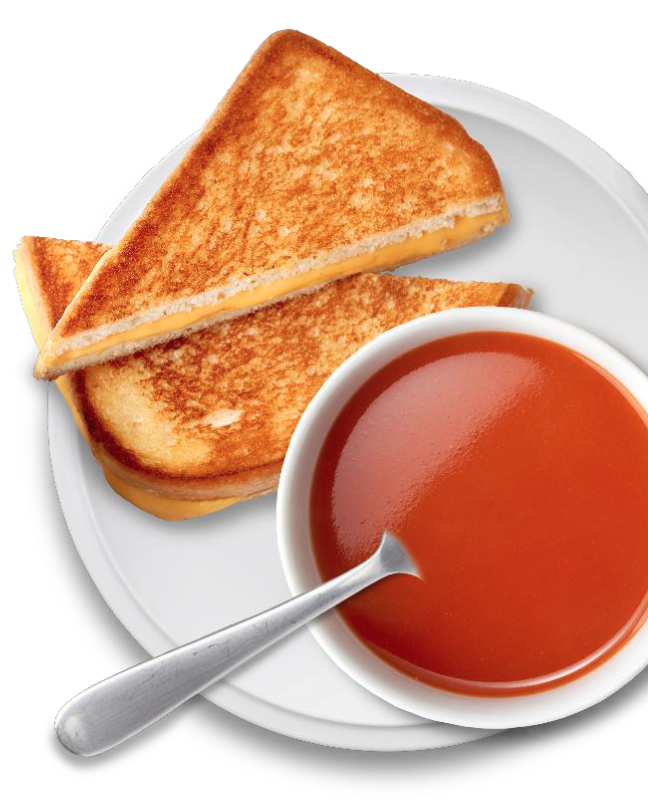 In the Meals & Beverages business unit, sales rose 20% during the quarter to $1.2 billion. Organic net sales increased 21% and business unit operating profit was $275 million, up 35%.

“The sales gains were broad based, with increases in US soups, sauces, beverages and Canada,” Mr. Clouse said. “In-market consumption advanced 39% in the quarter, and though fueled by the COVID surge, the underlying business had been performing well.”

Within Meals & Beverages, US soup sales surged 35% with double-digit gains in condensed, ready-to-serve and broth, according to the company.

“We did see pressure on share, which although never a good thing, we believe reflects challenges in availability rather than conscious consumer switching,” Mr. Clouse said. “With in-market consumption surges as high as 140%, we significantly depleted inventory in the initial stages of the pandemic. This was not a surprise, as we worked to make as much food as we possibly could and distribute it as quickly as possible.”

Snack segment sales rose 9% during the quarter to $1 billion. Organic net sales were up 12% and segment operating profit rose 19% to $154 million.

“Snacks in-market demand exceeded immediately available capacity, especially on brands like Goldfish and our bakery business with a more limited inventory,” Mr. Clouse said. “Consistent with Meals & Beverages, we are catching up on inventory and expect to be in a stronger position going into the next couple of months.”

How quickly Campbell Soup catches up to demand will depend on how this summer plays out, Mr. Clouse said.

“Either demand through the summer remains at a substantially escalated level and if that happens, we are going to be chasing a bit of that inventory through the balance of the fourth quarter and probably really into the first quarter of next year,” he said. “If that demand slows or moderates in the summer, then we will take advantage of that window to replenish inventory.” 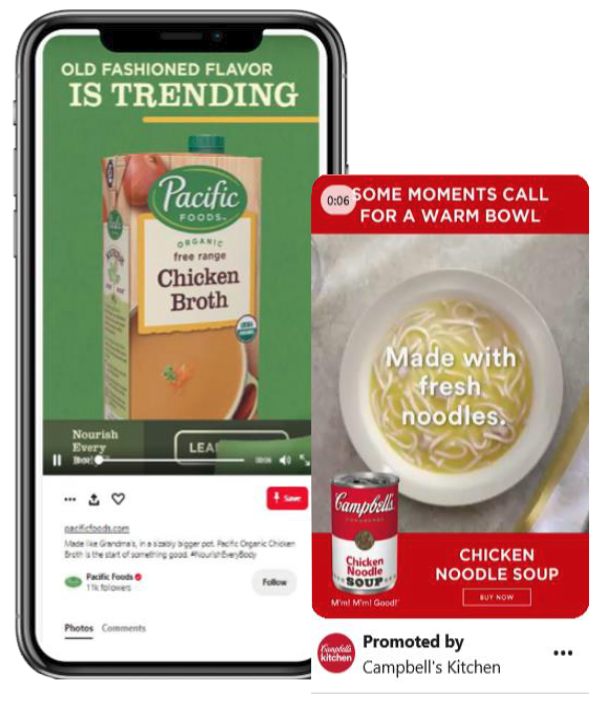 “First, what we call quick scratch cooking — simple ingredients assembled for a great tasting meal will continue,” he said. “We expect this will be sustained due to a slow return to away-from-home occasions, growing cooking skills, and a continued desire for low-cost meal solutions.”

Accelerated consumer use of digital platforms, whether it is home delivery or click-and-collect, also will have an impact going forward.

“Third, we also are planning for the shelf to evolve in traditional retail environments that reflect these changing consumer trends,” Mr. Clouse said. “The relevance of certain center-store categories like soup will likely increase and require more instore inventory, with perhaps a more limited assortment to optimize shelf sets for in-store and online click-and-collect demand.”

Finally, he said, value will continue to play a role as management anticipates the impact COVID-19 will have on the economy.

“While we expect the economy to recover, it may take time,” Mr. Clouse said. “Ensuring we have affordable products that support consumers through some tougher times ahead will also be critical.”