We use cookies to provide you with a better experience. By continuing to browse the site you are agreeing to our use of cookies in accordance with our Cookie Policy.
Home » DGAC recommends lowering added sugar intake to 6%

WASHINGTON — Women who are pregnant or lactating should eat seafood while Americans in general should cut down their added sugar intake to less than 6% of total caloric intake, according to the Dietary Guidelines Advisory Committee final report issued July 15.

More on the report may be found here.

The report’s findings will inform the US Department of Agriculture and the US Department of Health and Human Services as they co-develop the 2020-2025 Dietary Guidelines for Americans. The USDA and the HHS will accept public comments on the report through Aug. 13. A public meeting will take place on Aug. 11. The 2020-2025 Dietary Guidelines for Americans should publish in December.

The typical diet Americans consume results in overconsumption of saturated fats, sodium, added sugars and, for some consumers, alcoholic beverages, according to the DGAC. Intakes of fruits, vegetables and whole grains are lower than expected, and underconsumption of vitamin D, calcium, dietary fiber and potassium is a public health concern.

The DGAC suggests lowering the amount of added sugars to less than 6% of total caloric intake, which compares to lower than 10% in the 2015-2020 Dietary Guidelines for Americans. The US Food and Drug Administration defines added sugars as sugars that either are added during the processing of foods or as packaged as such.

“Evidence suggests that adverse effects of added sugars, particularly from SSB (sugar-sweetened beverages), may contribute to unhealthy weight gain and obesity-related health outcomes,” the report said. “Reducing the amount of added sugars in the diet, either through changes in consumer behavior or in how food is produced and sold, is an achievable objective that could improve population health.”

The Dietary Guidelines for the first time will make recommendations for pregnant and lactating mothers and children under age 2. 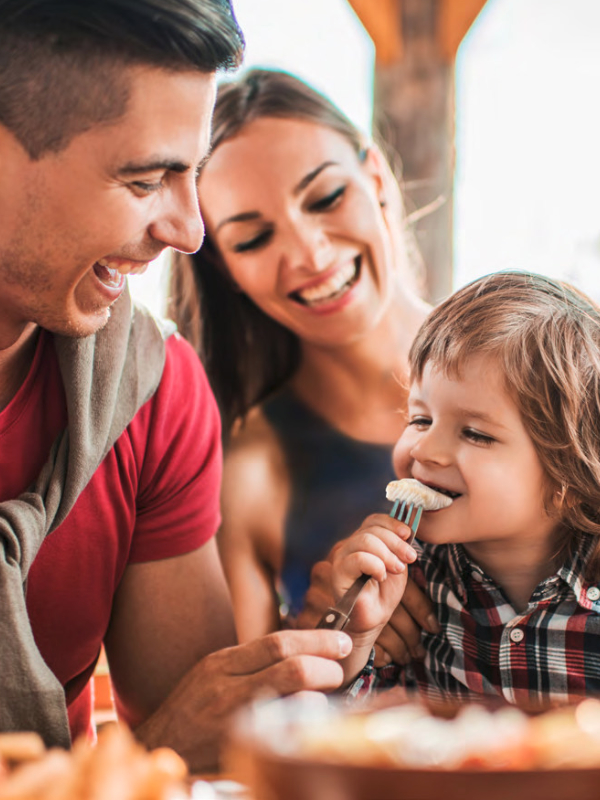 The DGAC report recommended women who are pregnant should consume at least 8 oz and up to 12 oz of a variety of seafood per week from sources that are low in methylmercury and higher in omega-3 fatty acids. Women who are lactating should continue to consume seafood at the same amounts recommended during pregnancy. The report found folic acid is associated with better maternal folate status during pregnancy and may reduce the risk of hypertensive disorders among women at high risk or with a previous history of the disorders.

Turning to children under age 2, the report recommended human milk or infant formula should be the primary sustenance for infants until about the age of 6 months. Introducing peanut and egg in an age appropriate form in the first year of life may reduce the risk of food allergy. Children under age 2 should avoid drinking sugar-sweetened beverages.