We use cookies to provide you with a better experience. By continuing to browse the site you are agreeing to our use of cookies in accordance with our Cookie Policy.
Home » Innovation puts Casper’s Ice Cream on top

The 95-year-old company has evolved with the competitive landscape, prioritizing innovation and expanding into new products and categories to grow its share of a market increasingly shaped by emerging brands and disruptive startups.

“Entrepreneurs coming out with their own ideas and products is a constant,” said Keith Lawes, senior vice president. “That’s great for the category, because it keeps us moving forward.”

Casper’s first major expansion came in 2009 with the acquisition of Jolly Llama all-natural sorbet pops. With its better-for-you positioning and dairy-free, gluten-free call outs, the brand was a significant departure from the company’s traditional roots.

“We had to educate ourselves about how those natural distributors operate and what those consumers were looking for,” Mr. Lawes said. “It was a lot of market research, trying to figure out those trends and find the niche we’re going to operate in.” 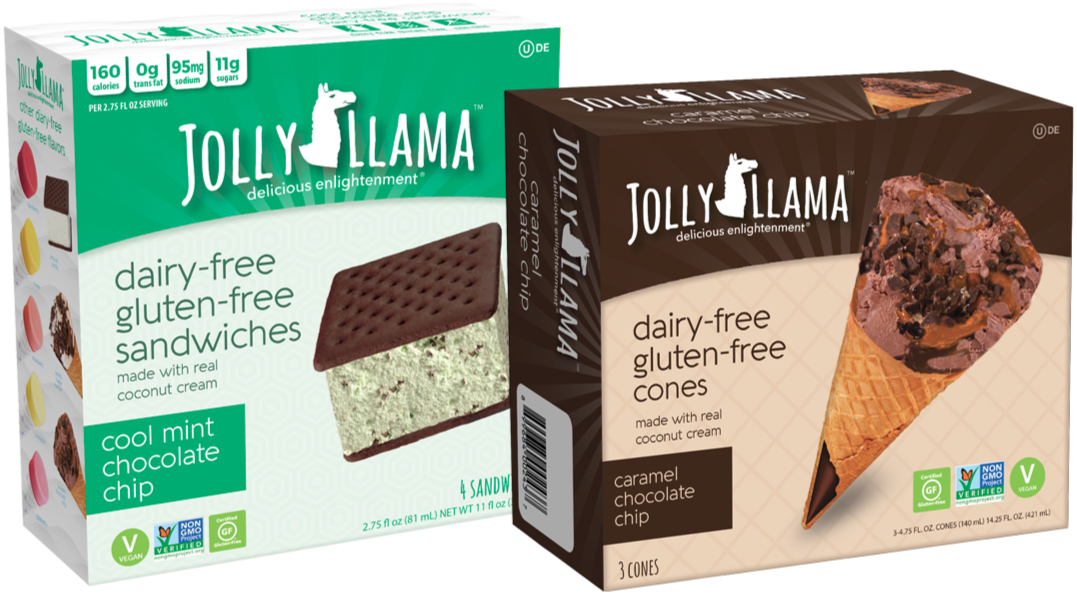 “The dairy-free and gluten-free trends have been with us for a number of years,” Mr. Lawes said. “It’s more of a slow grow than things like high-protein or Keto items, which seem to take off right out of the gate then start to fall off. We try not to chase emerging trends. We find ones we think are sustainable.”

Casper’s got lucky with the brand name, he added. Llama-themed products have become a major trend in recent years, similar to unicorns and mermaids. Kellogg’s, General Mills, Ferrara Candy Co., Conagra Brands, Hostess Brands and Tesco are just some of the companies offering products inspired by the South American camelid.

“We go to trade shows with that brand and people absolutely love the name,” Mr. Lawes said. “There’s all sorts of things that involve llamas right now. I don’t know why, but I really wish I did.”

“We view it as an upscale, boutique-type product,” Mr. Lawes said. “There was a lot of excitement around the brand, but because of restrictions that were put out there, it never made it to the shelf in a lot of retailers.” 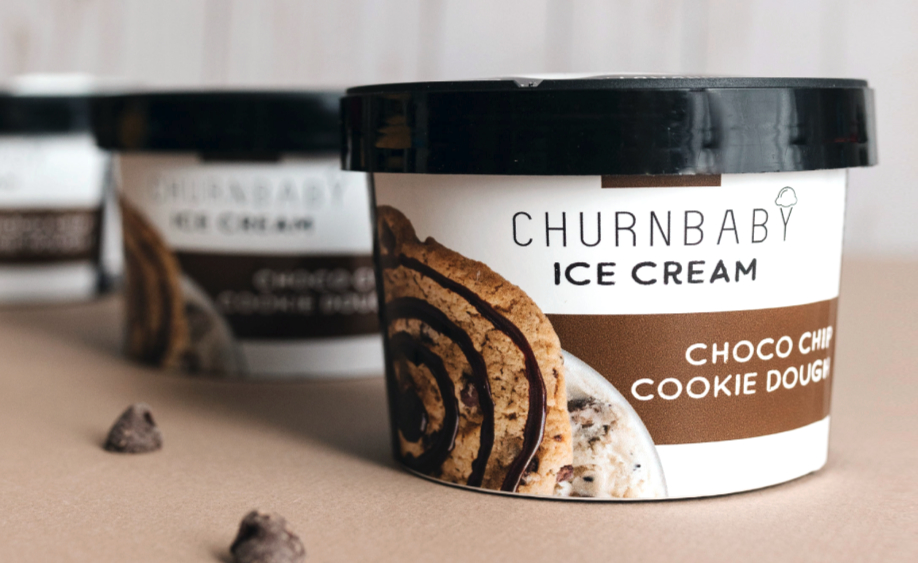 The brand saw success in some stores, he added, but trial was hampered by the pandemic.

“There’s been hesitation this year with the consumer to venture out and try new things,” he said. “We’re battling against that, but we’re going to relaunch and get the brand into stores next spring.”

Innovation at Casper’s isn’t limited to newer brands. The company also has expanded FatBoy with new items like sundaes and freeze pops. March saw the addition of a gluten-free ice cream sandwich and the limited launch of new half-gallon tubs, which will roll out nationwide next year.

Some manufacturers introduced bulk products this spring to accommodate the shift toward eating at home, but Mr. Lawes said the half-gallon tubs were part of Casper’s larger goal of building out the FatBoy brand.

Demand for frozen treats has surged across the board, he added. In the past 12 weeks alone, year-over-year ice cream sales were up 15% and sales of frozen novelties were up 18%.

“You try to make everybody happy, but at the end of the day, it's your own brands that have to come first." — Keith Lawes, Casper’s Ice Cream

Operational investments prior to the pandemic were key to meeting increased demand. The company in January installed a new automation system on the back of its sandwich line, allowing it to produce more product with less people. As the virus spread and the labor pool diminished, it was able to move the extra bodies to other lines.

While Casper’s benefited from the extra capacity on other lines, Mr. Lawes said balancing co-manufacturing with the company’s own branded business can be a challenge.

“You try to make everybody happy, but at the end of the day, it's your own brands that have to come first,” he said. “We try to partner with brands that are competing with shelf space but that we don’t consider direct competition. We don't make any other ice cream sandwiches like ours, but we do make some other high-end cookie sandwiches. We kind of tiptoe around how to do that because you are manufacturing for your competition in a lot of areas.