We use cookies to provide you with a better experience. By continuing to browse the site you are agreeing to our use of cookies in accordance with our Cookie Policy.
Home » Distinctive flavors add new twists to Mexican cuisine

KANSAS CITY — Mexican food found mainstream acceptance in the United States decades ago, and yet all is not staid in seasonings for that cuisine. To bring innovations to the category, restaurant chefs and food formulators may turn to dishes and flavors from various regions of the country.

New flavors from Asia and the Middle East are intriguing American consumers as well.

Discoveries south of the border

DoorDash, Inc., a food delivery service based in San Francisco, last November issued its “State of flavor in America” report, which involved order data from Jan. 1, 2019, to Oct. 31, 2020, and a national consumer survey of 1,000 Americans. The top cuisines ordered in 2020 were Mexican, Chinese and Tex-Mex.

Consumers are showing a renewed interest in three global flavor favorites — Italian, Mexican and Chinese — since COVID-19 has restricted their travel, according to Chicago-based Technomic, a consulting company for the foodservice industry. A spotlight could shine on less familiar ingredients, dishes and beverages such as the Italian salmoriglio condiment, the Mexican sotol spirit or Chinese roujiamo sandwiches, according to Technomic.

“Americans have eaten Mexican food since the 1950s and often think of Americanized Mexican cuisines such as Tex-Mex or Californian Mexican as the basis of the cuisine,” said Daniel Espinoza, chef of Latin American blends at Olam Spices, which is part of Olam International’s Olam Food Ingredients segment. “As the popularity of Mexican food has soared, consumers are becoming more adventurous with their food choices. They now seek authentic dishes beyond the familiar tacos and burritos. For example, we’re seeing interest in foods such as birria (braised lamb or goat with pasilla, guajillo and ancho chili peppers), and regional tacos that hail from specific areas of Mexico.”

He gave the example of Al Pastor tacos. Lebanese refugees introduced the tacos to Mexico in the Puebla area. Mexicans used local Puebla ingredients such as pork, chiles, tomatoes and pineapple in the tacos.

“All displaying the spicy, tart, earthy flavors that are gaining traction in the US,” Mr. Espinoza said.

The rate of review mentions for birria, a juicy, spiced meat stew from the state of Jalisco in Mexico, is up 235%, according to a 2021 trend report from Yelp, which allows consumers to connect with businesses. Yelp expects birria tacos, quesadillas and pizzas to become more popular.

Sweet and spicy both have a place in Mexican cuisine.

“Cocoa has also become a popular addition in Mexican-inspired sauces and stews as it helps support and mellow out specific flavor notes such as the roast and bitterness from certain peppers, making it an enjoyable and crave-able sensation,” said Andrew Pingul, pastry chef at Olam Cocoa.

Chile de árbol is a small but potent Mexican chili pepper with a heat index between 15,000 and 30,000 Scoville units, said Marie Wright, president of creation, design and development and chief global flavorist for Chicago-based ADM.

“Chile de árbol can bring cayenne-like spice and earthiness to salsas and sauces,” she said. “It also blends well in soups, stews, chili and marinades for meat and fish.”

The DoorDash report found orders for Taiwanese cuisine increased 807% from January to October 2020 when compared to the same period in 2019. Other big gainers were French at 501%, Filipino at 313%, Australian at 308% and Moroccan at 255%. 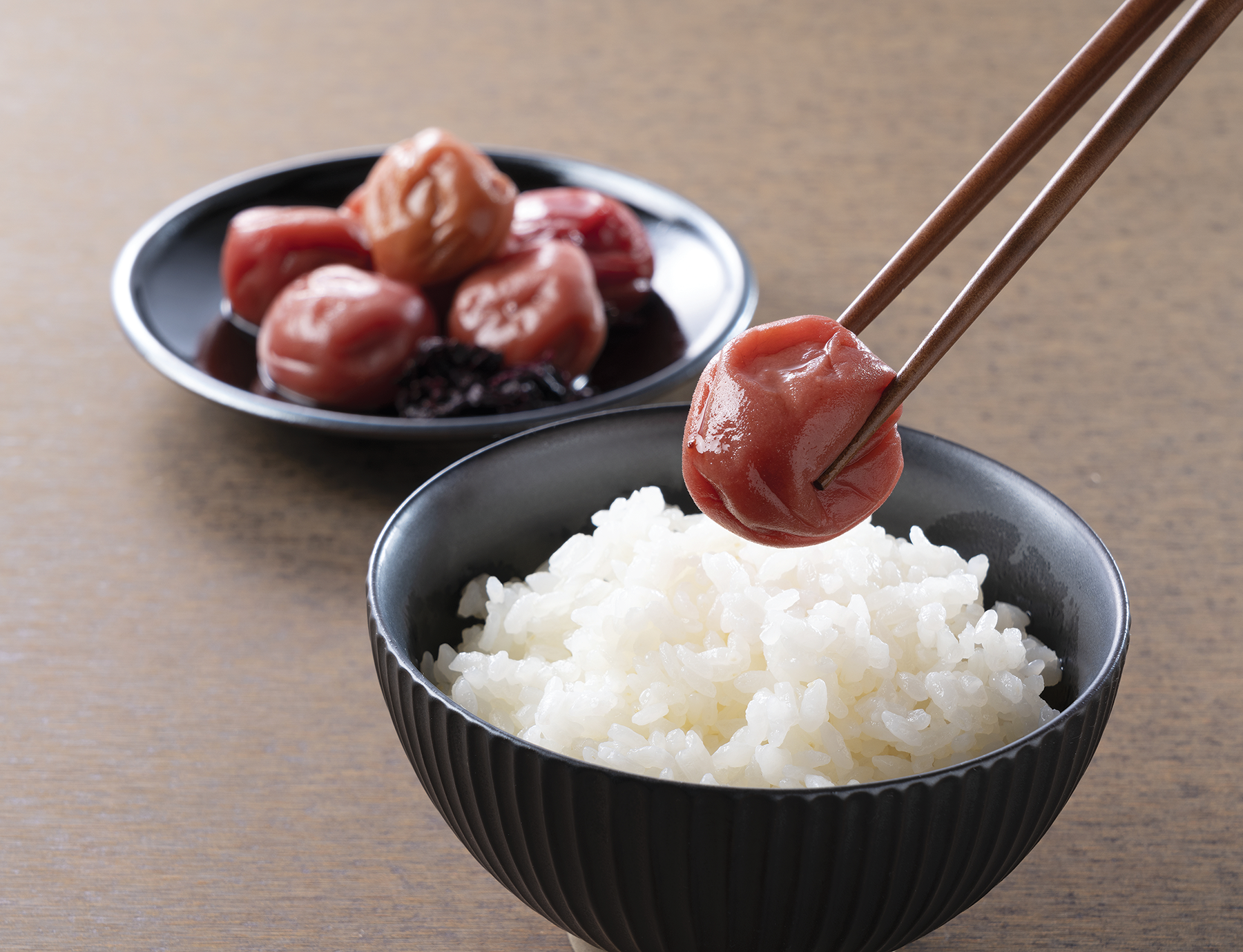 Americans are familiar with many ingredients in Indian cuisine: cumin, coriander, cloves and red chilies, said Roger Lane, senior marketing manager at Sensient Flavors and based in Hoffman Estates, Ill.

“It’s just that they’re used in combination with ingredients that may not be familiar,” he said. “The best words to describe Indian flavors would be bold and warming.”

Indian flavors may work in some American formats, he said, giving the example of using a dish like butter chicken burritos.

“Soft flour tortilla tacos are really no different than naan,” Mr. Lane said. “So that can be swapped out and then mixed with either the original Mexican ingredients, or the full dish could be made Indian depending on how the consumer wanted to go. Indian spice blends tend to be bold, so could easily season a ground meat and be made into a burger.”

Surging Japanese flavors are togarashi, persimmon and umeboshi, said Vincent Barcelona, director of sales – national accounts and culinary for Stratas Foods, Memphis, Tenn. To create an umeboshi flavor, a ripe yellow Japanese plum is preserved with salt and pickled to create a sour-salty flavor. Then it is dyed with red shiso leaves.

Spice blends from the Middle East

Dishes from the Middle East have their own unique spices and spice blends.

Amba, traditionally used as a condiment or a seasoning in the Middle East, is made by salting, fermenting and sun-drying green slices of mango, Ms. Wright of ADM said. The slices are simmered with sugar and spices to create a seasoning.

“Spices vary but often include mustard seeds, turmeric, fenugreek and chile, with vinegar frequently added as well,” she said. “The resulting flavor profile is an intriguing combination of tangy, sweet, fruity and earthy with just a touch of spiciness. Amba is widely used as a condiment for many different dishes but it is inseparable from sabich, which is a sandwich filled with fried eggplant, as well as falafel, shawarma and other street foods. Plus, the dried spice blend version is excellent on fruits and grilled meats.”

America continues to be a top landing spot for flavors from all over the globe.

“As we all know, America is a melting pot of diverse cultures and global food making its way into regional pockets that eventually become menu trends nationally,” Mr. Barcelona of Stratas said. “Heading into 2021, we continue to see the influence of the Middle East with flavors like za’atar, pomegranate and berbere, which is a mix of fenugreek, paprika, ground ginger, cardamom, coriander, nutmeg, garlic and onion.”

Mr. Resh added, “Consumers are motivated to try new cuisines that are similar to ones they enjoy. So flavors that derive from regional flavors that have the most interest are Sicilian, Tuscan, Argentinian, Szechuan, Moroccan and Oaxacan.”