The influx of funds is a sign of investors and innovators looking for solutions to longstanding food production and supply chain issues, said Louisa Burwood-Taylor, head of media and research at AgFunder.

“With COVID, the supply chain was actually pretty resilient, but it definitely exposed issues in the food system,” she said. “There was a call to action and an urgency there.”

“With COVID, the supply chain was actually pretty resilient, but it definitely exposed issues in the food system.” — Louisa Burwood-Taylor, AgFunder

“A large area that was exposed was supply chain logistics which, coupled with panicked stock piling by consumers, led to empty shelves for retailers,” said Jackie Tubbs, intelligence analyst at CB Insights, a market research firm. “Localized production, and more specifically, investments in the vertical farming space is one way the industry is working to diversify supply chains. By bringing produce cultivation closer to large urban markets and increasing the frequency of harvests, suppliers can be less dependent on traditional supply chains and seasonality.”

Investment upstream — in startups closer to the farm and away from the consumer — surpassed downstream investment for the first time in seven years. Investors continued to support downstream categories such as e-commerce but became more comfortable with upstream food production categories, many of which have COVID-19 related appeal.

“Before, downstream dominated because it’s much easier to get a handle on,” Ms. Burwood-Taylor said. “You had investors that had been investing in consumer industries for years and years. Upstream is more complicated. I think we’re seeing a combination of COVID exposing some of the areas that need upgrading and innovation, but also just increasing understanding and comfort with the space.” 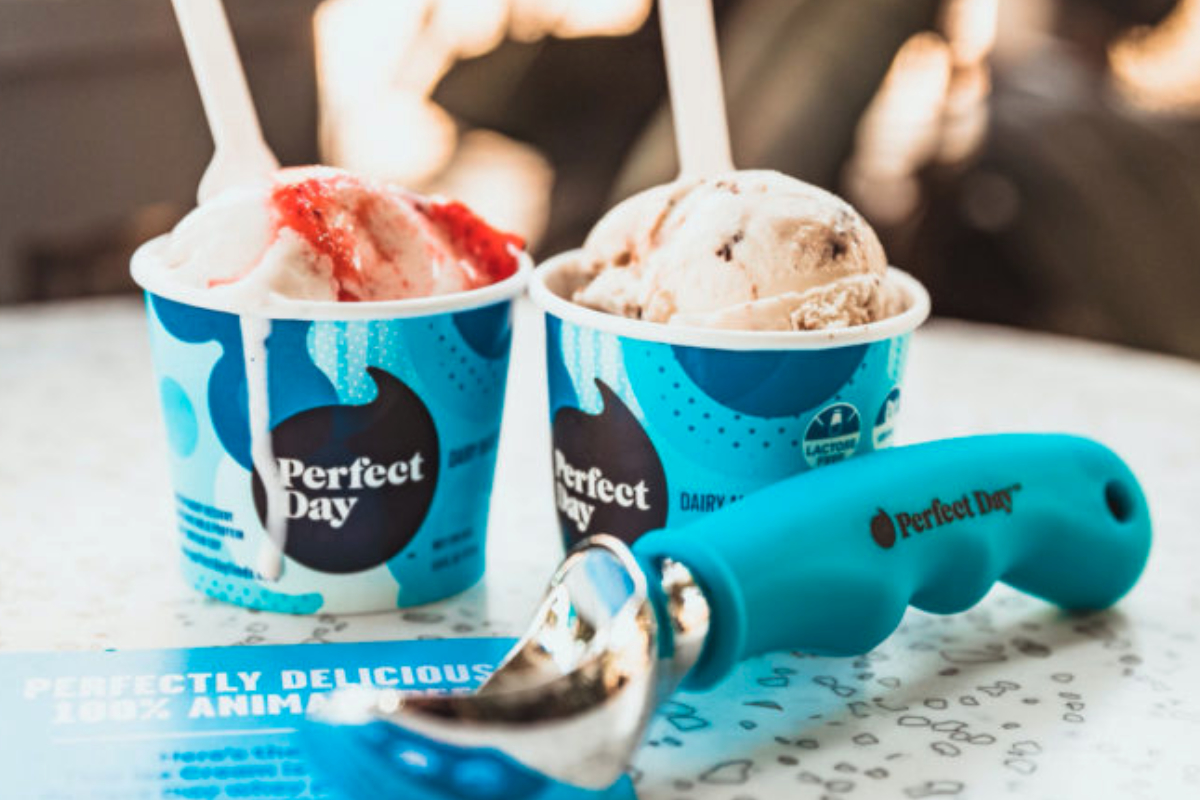 “Perfect Day has seen large rounds of late-stage funding and received FDA approval for their fermented whey protein in 2020,” Ms. Tubbs said. “The startup has partnered with a handful of ice cream companies to produce dairy-free products.”

Much of the increase in funding was due to significant growth in late-stage deals, with investors doubling down on their existing portfolios.

The median deal size for late-stage rounds increased 17% across the wider AgriFoodTech landscape, which encompasses all aspects of the end-to-end food ecosystem from biotechnology and farm management to ingredients and consumer packaged goods, according to AgFunder.

Impossible Foods’ $500 million round in March 2020 is a case in point. The fact that the company managed to secure the funding at the very start of the pandemic points to the strength of investor conviction in the category, Ms. Burwood-Taylor said. It also indicates how the breadth of capital available to food technology startups has evolved, she added.

“I like to think about some of these late-stage deals as the first wave of food tech companies,” she said. “The pandemic kind of happened overnight, so investors still had a lot of money to invest, and they doubled down on some of these mature players.” 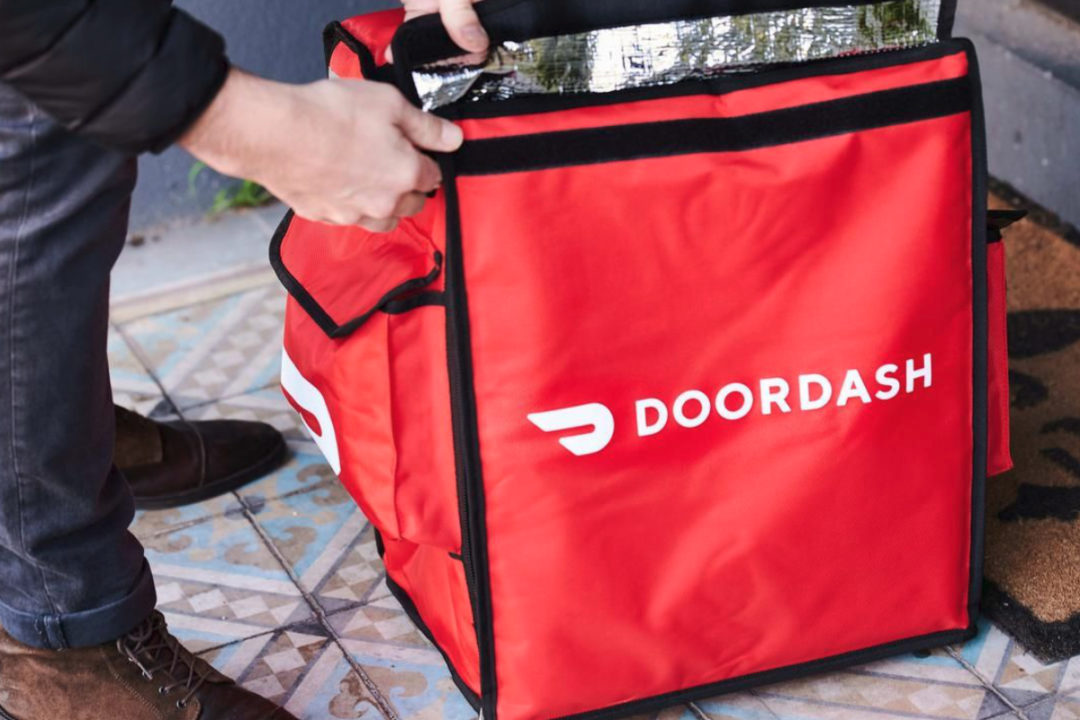 Early-stage investment activity also increased, with 10% more dollars invested, 15% more deals closed and a 10% increase in median deal size at the Seed and Series A stages.

“This bucked a retreat in early-stage investing in the wider venture capital market,” Ms. Burwood-Taylor said.