SEATTLE — With vaccination programs underway and consumer mobility increasing, executives at Starbucks Corp. have begun to see what they call “the great human reconnection.”

“As we saw the rate of vaccinations start to hit 3 million to 4 million vaccinations a day, you really start to see how this great human reconnection unfolds,” said Kevin R. Johnson, president and chief executive officer of Starbucks, during an April 27 conference call with analysts. “We saw it unfold in all dayparts.”

Recovery largely has been a tale of two segments, with urban stores in central business districts lagging behind suburban drive-thrus.

“We are seeing recovery, though, in those metropolitan areas,” Mr. Johnson said. “I think that's going to take a little longer for businesses to bring employees back to work and reshift those traffic patterns.” 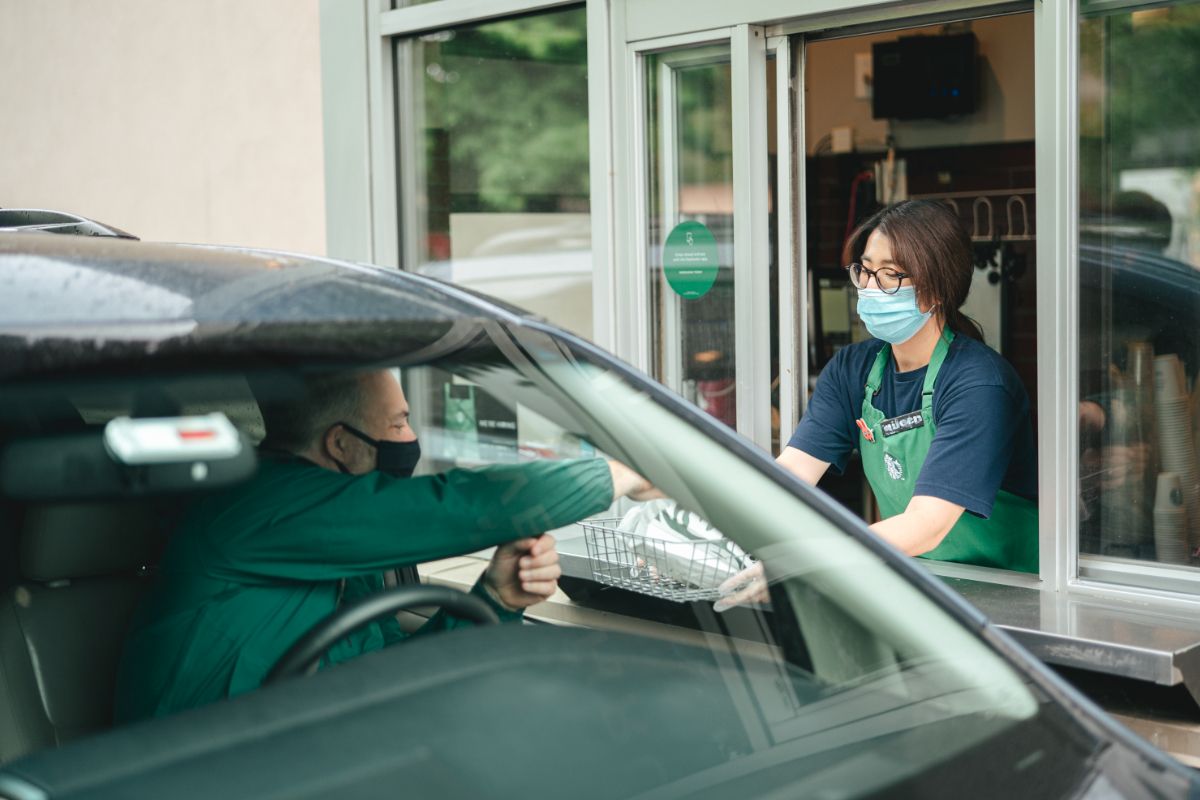 “Customers have responded extremely well to the new beverage platforms we have introduced, with a focus on relevant new handcrafted beverages that deliver on wellness trends, offer customers choice and support our sustainability agenda,” Mr. Johnson said. 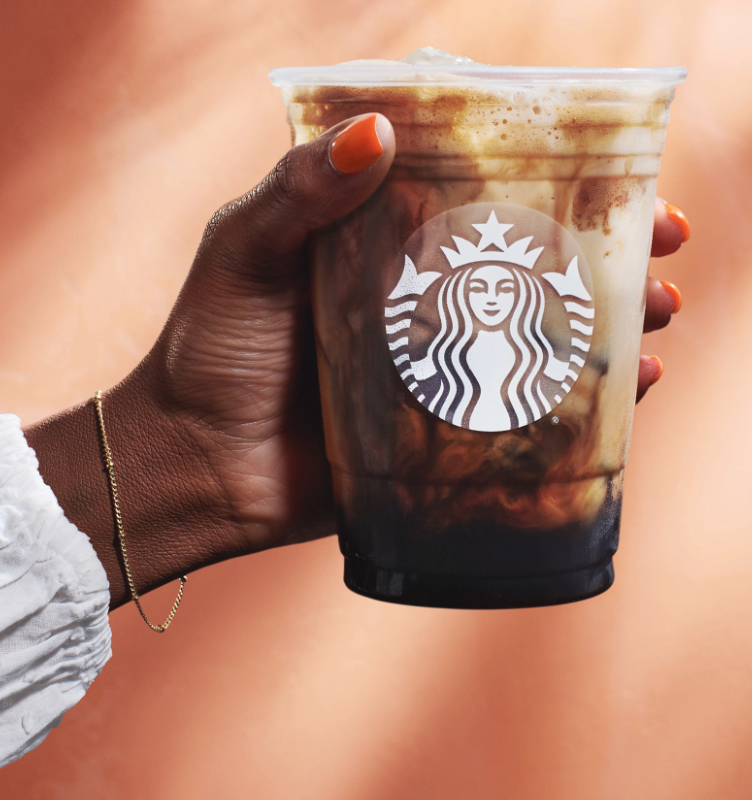 The average ticket may moderate as consumers become more mobile in the weeks and months ahead, said Rachel Ruggeri, executive vice president and chief financial officer.

“We believe that we’ll have a slightly elevated ticket as we continue to drive food attach and premiumization of our products as well as shifting customers into cold platforms, but we will see our ticket moderate,” she said.