We use cookies to provide you with a better experience. By continuing to browse the site you are agreeing to our use of cookies in accordance with our Cookie Policy.
Home » How to take costs out, keep texture in

How to take costs out, keep texture in

“LBG’s strength lies in its functionality,” said Kyle Bailey, director, sales technical service for CP Kelco, Atlanta. “It is a very versatile ingredient that thickens, adds mouthfeel and helps with stabilization. It can be used in a range of products as diverse as baked goods, baby food, dairy products such as ice cream, yogurts and cream cheese, and plant-based dairy alternatives, especially dairy alternative beverages.”

LBG prices began increasing steadily three years ago and then markedly over the past three months, Mr. Bailey said.

“What we’ve found is that crude LBG pricing is not always predictable for several reasons, including unstable market conditions as well as speculation in spite of volume, and traders who use their inventory of seeds as a fiber source for a secondary value stream,” he said.

The price of LBG has risen this year to approximately $16 a lb from $8 a lb, said Siva Annanmar, senior director, business development for NuTek Natural Ingredients, St. Louis Park, Minn. LBG is obtained from carob trees cultivated primarily around the Mediterranean Sea.

“Carob trees take almost 10 years to produce, and about 10 to 15 years ago many farmers switched to other farming activities than cultivating carob trees, which has resulted in the current situation,” Mr. Annanmar said. “Farmers have started coming back to LBG, and it will take another four to five years to get to a normal situation.”

A thickening agent, LBG is useful in applications such as dressings, sauces, dairy items like ice cream and cream cheese, and fruit preparations with fillings being an example, he said.

“It is obtained through minimal processing and fits very well with the natural and clean label trend,” Mr. Annanmar said. “It generally retards crystal growth (ice or sugar) but at the same time tends to promote phase separation. Hence, it is used with another gum such as guar gum, carrageenan, pectin, etc.”

Citrus fiber as an alternative

Reducing or replacing LBG in formulations may involve gum blends, ingredients based on citrus fiber and tamarind seed gum.

“This natural ingredient is produced from the citrus juicing industry and is made using a process free from chemical modifications,” she said. “The high water-holding and emulsification properties create a smooth texture while at the same time minimizing ice crystals, which tend to form during freeze/thaw cycles. As a result, Citri-Fi helps eliminate the sandy mouthfeel associated with ice crystal formation. Citri-Fi can be used alone versus a blend of stabilizers to clean up ice cream label declarations at low usage levels (<1%).”

She called LBG a “workhorse” in the plant-based milk alternatives category.

“At the same time, natural ingredients like Citri-Fi can create clean label plant-based milks without all the additional stabilizers,” Ms. Stephens said. “Due to Citri-Fi’s fibrous composition, high shear conditions such as homogenization opens up the fiber to create even higher surface area. As a result, this natural citrus fiber at low usage levels — 0.1% to 0.4% — produces full-body mouthfeel in plant-based milks such as almond, coconut and oat.”

“Formulators often use a combination of gellan gum and locust bean gum in dairy alternative beverages to achieve consistent suspension of nutrients such as protein and calcium with a desirable, dairy-like viscosity and a silky mouthfeel while consuming,” he said. “CP Kelco just introduced Kelcogel DFA gellan gum, a dual-function solution that offers both excellent suspension and desirable viscosity. It can help formulators reduce the use levels of both gellan and locust bean gum, or replace LBG altogether, potentially leading to lower costs without compromising on quality. For brands looking for a simpler product label, this is a useful, nature-based option.” 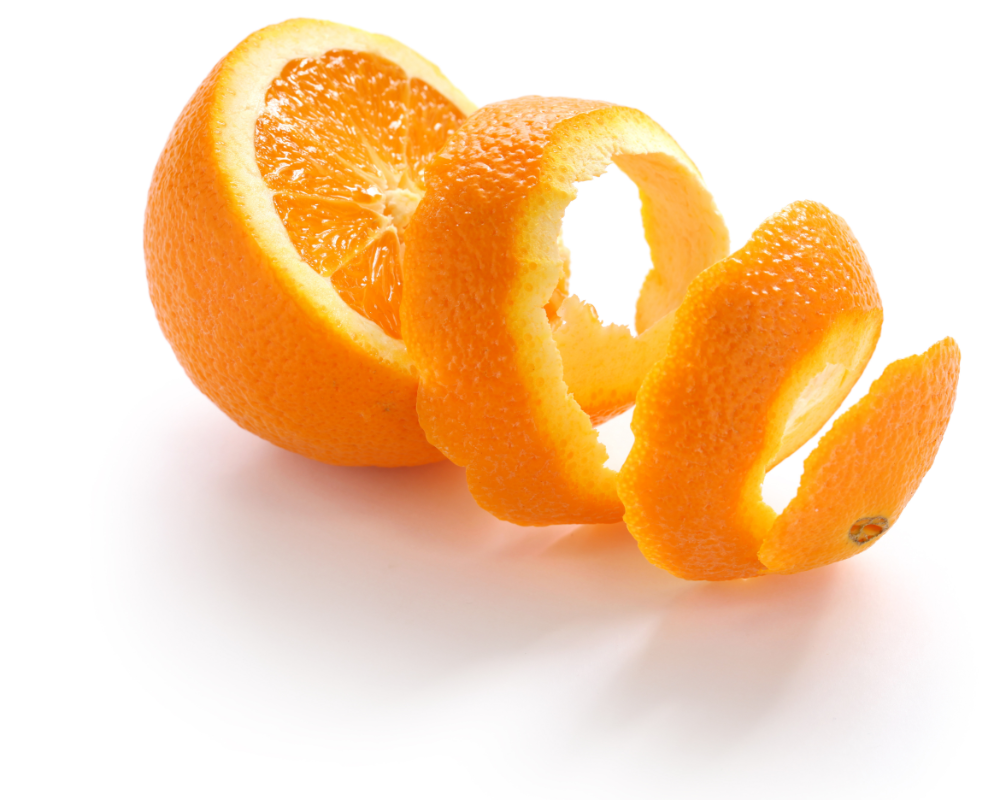 “It supports dietary fiber intake and can support stability, suspension, body and texture in a variety of applications, including condiments, dressings, soups, baked foods, fruit-flavored drinks, dairy-based drinking yogurts, plant-based, spoon-able and drinking yogurt alternatives,” he said. “In dairy alternative beverages, it can be used alone or in combination with Kelcogel gellan gum.”

Other gums such as tara gum, guar gum and carrageenan have been shown to reduce or replace LBG, Mr. Annanmar said.

“One of the new tools in the toolbox of the formulators is tamarind seed gum, which functions like LBG and can be used to successfully replace LBG,” he said.

“It suppresses ice crystal growth by forming a gel-like network in a freeze-thaw cycle, which makes it an excellent choice to replace LBG in both dairy and alternate-dairy-based ice cream and frozen desserts,” Mr. Annanmar said. “Tamarind seed gum is also known to retard retrogradation of starch and provides significant improvement to appearance, volume and storage properties of gluten-free breads.”

He added tamarind seed gum’s ability to stabilize emulsions makes it versatile for various applications. The ingredient could be used alone or in combination with other gums, including locust bean gum.

“Guar gum can be added to replace part of the LBG for a cost-effective solution,” he said. “Our Silk 200 is a tailored blend of guar and LBG that will provide great functionality in ice cream and frozen desserts. Another great gum in our toolbox is karaya gum, which offers water retention and freeze/thaw stability especially when used in combination with a galactomannan like guar gum. ISC is currently working to develop a karaya gum/guar gum combination that will impart a velvety texture and great melting properties to ice cream and other frozen products.”

Other ways to lower costs

Locust bean gum is not the only hydrocolloid to increase in price this year, according to a Nov. 11 email newsletter called “Hydrocolleague Tidbits” from IMR International, a hydrocolloid market research and consulting company based in San Diego. Guar gum has doubled in price, supply has tightened for gellan and alginates, and “classic workhorse grade” starches are hard to get, according to the newsletter.

“Like with any industry, the prices of gums have gone up 10% to 20% at minimum due to challenges in the supply chain due to COVID,” Mr. Annanmar said. “Tara gum, which formulators were going after to replace LBG, is also short in supply to begin with, and its prices are up significantly. The unfortunate situation with LBG is that it is hit with cultivation shortages, which is driving the price more than COVID-related supply constraints.”

Ingredient selection may alleviate some of the problems caused by high prices.

CP Kelco’s Genu Pectin YM-FP-2100 has been shown to replace the use of starch in fruited drinking yogurt formulations, he said. It stabilizes over shelf life, provides viscosity, protects protein and adds a creamy mouthfeel, he added.

“Our tests show a potential 50% lower cost in use compared to other dual-function pectins, due to a 1% use level instead of the usual 2% to 3% use level, as well as broad BRIX compatibility,” Mr. Bailey said.