We use cookies to provide you with a better experience. By continuing to browse the site you are agreeing to our use of cookies in accordance with our Cookie Policy.
Home » Startup transforms carrot byproduct into crackers

NEW YORK — Count carrot juice processing as a prime opportunity for upcycling. Up to 80% of the weight in the processing is pulp leftover, a waste byproduct often used as compost, said Beth Kennedy, who co-founded Seconds and now serves as chief executive officer of the New York-based company that uses the pulp leftover in crackers.

Having worked in the food industry for nearly 20 years, including almost two years as a buyer for Target Corp., Ms. Kennedy has visited processing facilities and seen the amount of food waste there. How employees at the facilities tried to find a use for the food byproducts, such as by developing new products or donating to local communities, impressed her.

“Seeing that and understanding the focus and attention that people working there had on reducing waste was really one of the big drivers in why I thought there was such a big opportunity to develop partnerships to reimagine that into new products,” Ms. Kennedy said.

In 2019, 35% of all food in the United States went unsold or uneaten, according to ReFED, a national nonprofit working to end food loss and waste across the US food system. That amount, a total of $408 billion worth of wasted food, accounted for 4% of total US greenhouse gas emissions. Upcycling products prevents food waste by finding new products out of surplus food, according to the Upcycled Food Association, which coordinates with hundreds of companies around the world.

Ms. Kennedy through the association met Philip Crouse, an entrepreneur since his days of renting out bicycles to fellow students in college. He was working on a project making crackers out of juice pulp and scraps. Together they founded Seconds in 2019. 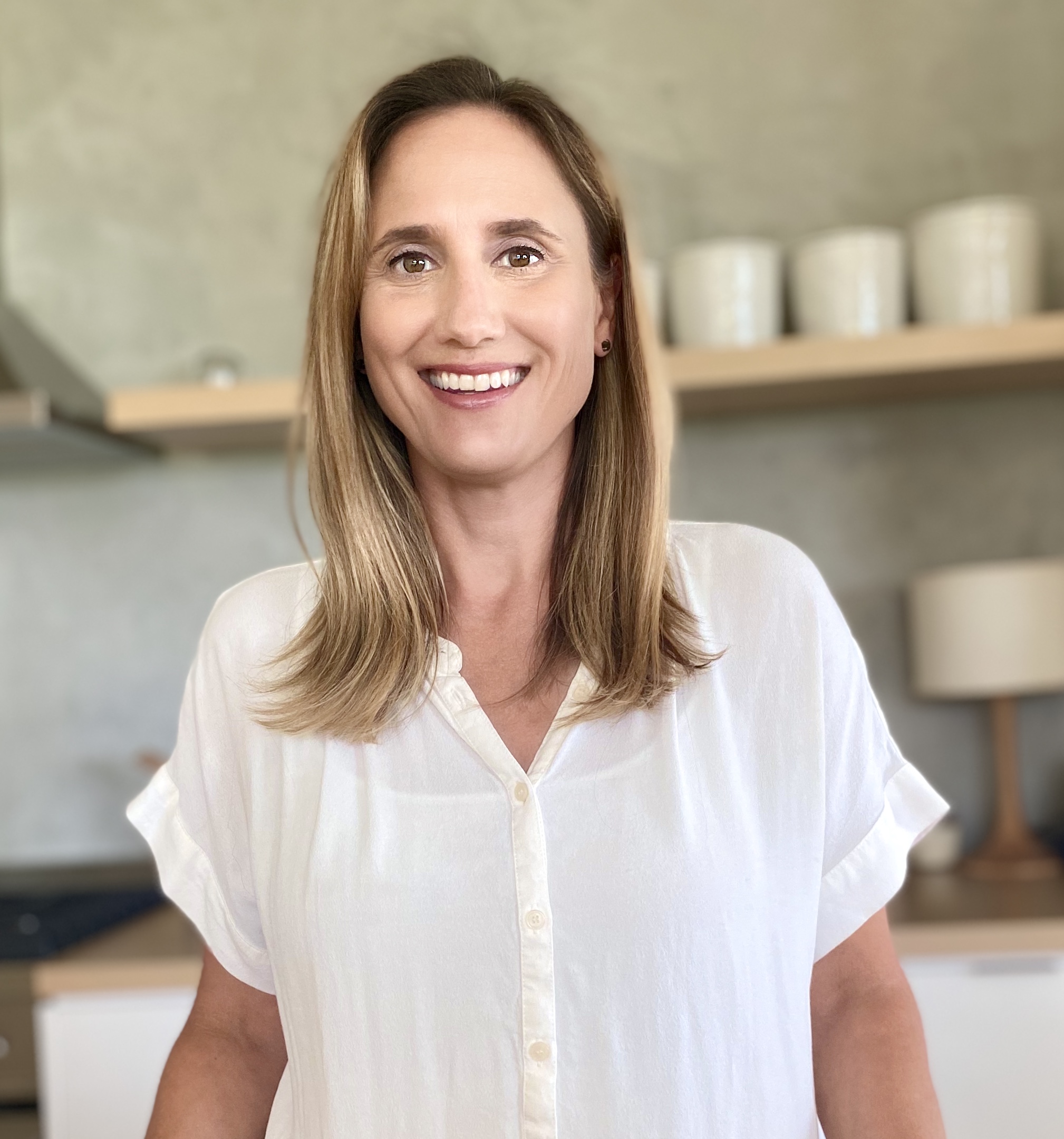 The crackers come in the varieties of everything crunch, original crunch and chipotle ranch crunch. They contain 5 grams of fiber and 4 grams of protein per 13-cracker serving.

“Bringing in that upcycled oat milk flour really helped us to perfect that crunch and allowed us to increase the amount of upcycled ingredients that we have in our product,” Ms. Kennedy said.

Seconds crackers may be found online at the company website and on Bubble Goods. In New York City, they are sold in about 25 specialty ingredients stores, including Murray’s Cheese, and recently began selling at 25 Juice Press stores.

Seconds in the future may incorporate other upcycled vegetables into the crackers.