Holly Gilbert has been named vice president of operations at Awakened Foods. 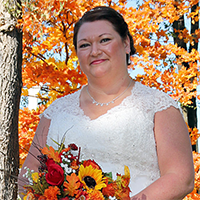 She received a bachelor’s degree in bakery science and management at Kansas State University. 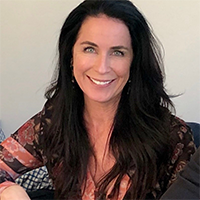