CHICAGO — Beets replace meat in a new snack developed by a Chicago-based chef.

Theo Mourad, who previously prepared farm-to-table dishes at the New York restaurant Blue Hill at Stone Barns, created beet jerky during the initial lockdown phase of the pandemic, while many other homebound hobbyists were experimenting with sourdough bread. (He did a bit of that, too).

“I did not start playing around with the idea with the intention of starting a business,” he said. “It just happened.”

“We’re not here to be Beyond Meat,” Mr. Mourad said. “Let’s lean into the great things that aren’t meat rather than trying to be it.”

Mr. Mourad described the beet jerky as “savory with a touch of sweetness… chewy and quite satiating,” noting most of the nutrients are preserved in the dehydration process.

“We’re going to be focusing on beets and other root vegetables for a few reasons,” he said. “One, with beets, I kind of like the challenge of they’re underrepresented and something that a lot of people aren’t going to buy raw and prepare at home…. How can we encourage people to eat something like this and make it more convenient without turning it into some weird, processed thing?”

Acknowledging the vegetable may be polarizing with its “earthy dirt” flavor, he added, “It was an intention of mine to cut out a little bit of the intensity that people don’t love about beets.” 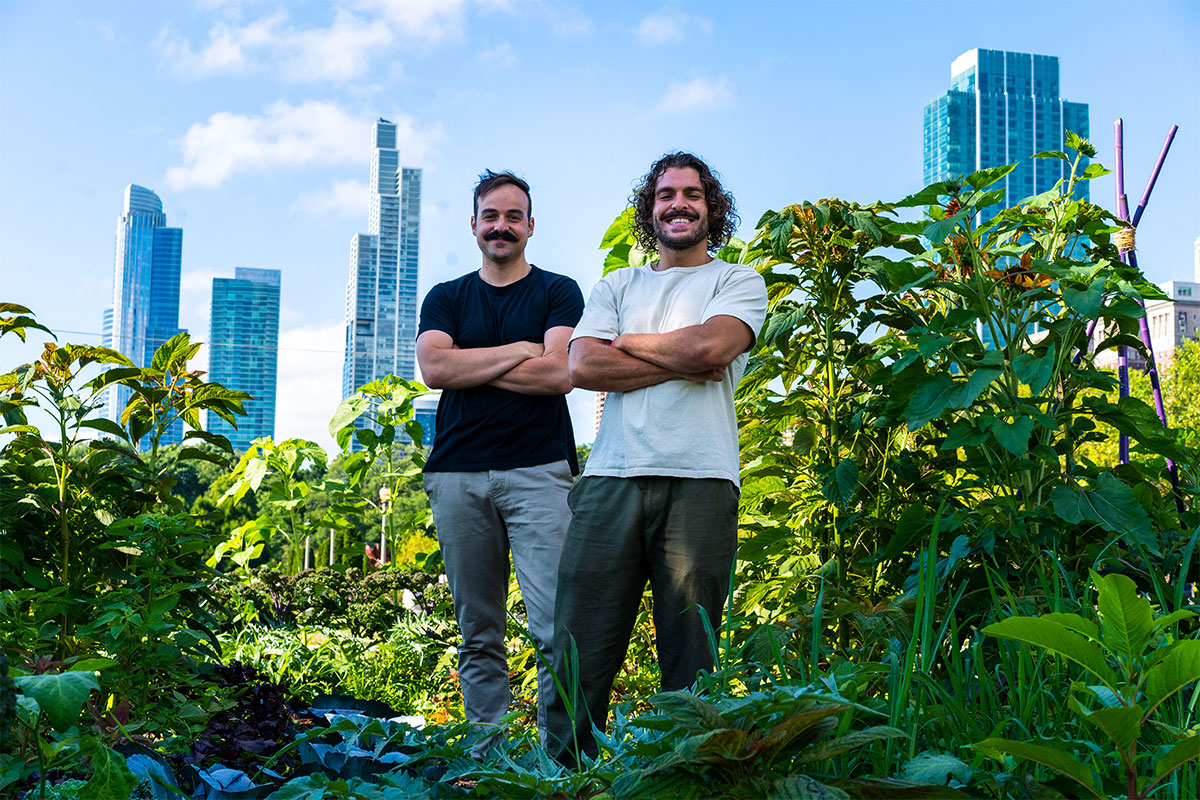 Sustainability is a focus of product development. The startup uses compostable packaging and supports regenerative farming and zero-waste practices.

“Most beets in processing, like 20% to 30% of them, get wasted,” Mr. Mourad said. “We’re using the peel and the top and the bottom. It’s good for the consumer, they’re getting more fiber and nutrition, and there’s less waste.”

In August, Theo’s Plant-Based was selected to participate in Whole Foods Market’s Local and Emerging Accelerator Program, which provides mentorship, education and shelf space at regional Whole Foods Market stores. The program includes a 12-week curriculum, a yearlong mentorship with a Whole Foods Market regional buyer, and access to additional supplier benefits to support growth. The beet jerky will roll out to Whole Foods stores in the Midwest region beginning in January.

Additionally, the products soon will be available to purchase online at theosplantbased.com and Amazon.com.

“Theo’s is looking to be the vegetable-forward, plant-based food company and get vegetables across the grocery store from the meat case to the snacks to center store to everywhere,” Mr. Brodkey said.

Future launches may include vegetable-based alternatives to seafood and sausages, Mr. Mourad said.

“Our whole aim is, let’s honor vegetables, let’s highlight them, let’s take as few production steps as possible to turn the raw product into something else,” he said. “I’ve always had this harsh criticism of how not plant-based plant-based food has been. The best vegan food has been here forever, and it’s vegetables and fruits and agricultural products that are grown with integrity and care…

“That’s how people should be eating if they choose not to eat animal products.”